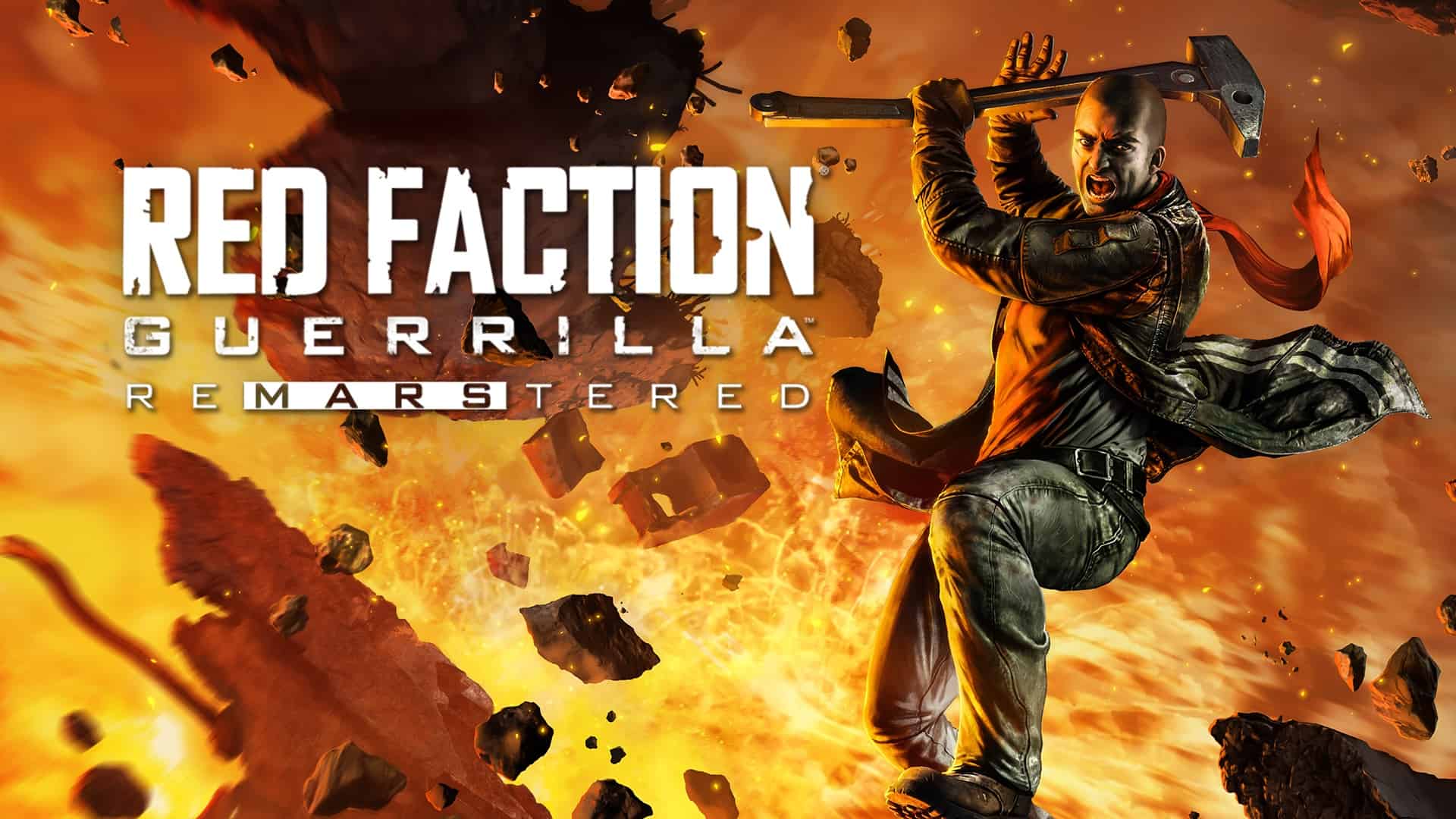 Is the heat wave on Earth too much for you? We have THE solution: move to Mars with Red Faction Guerrilla Re-Mars-tered, out now on Nintendo Switch™ and enjoy cosy temperatures between -20°C and -80°C.

Prefer other platforms? Red Faction Guerrilla Re-Mars-tered is also available on PC and the other consoles out there.