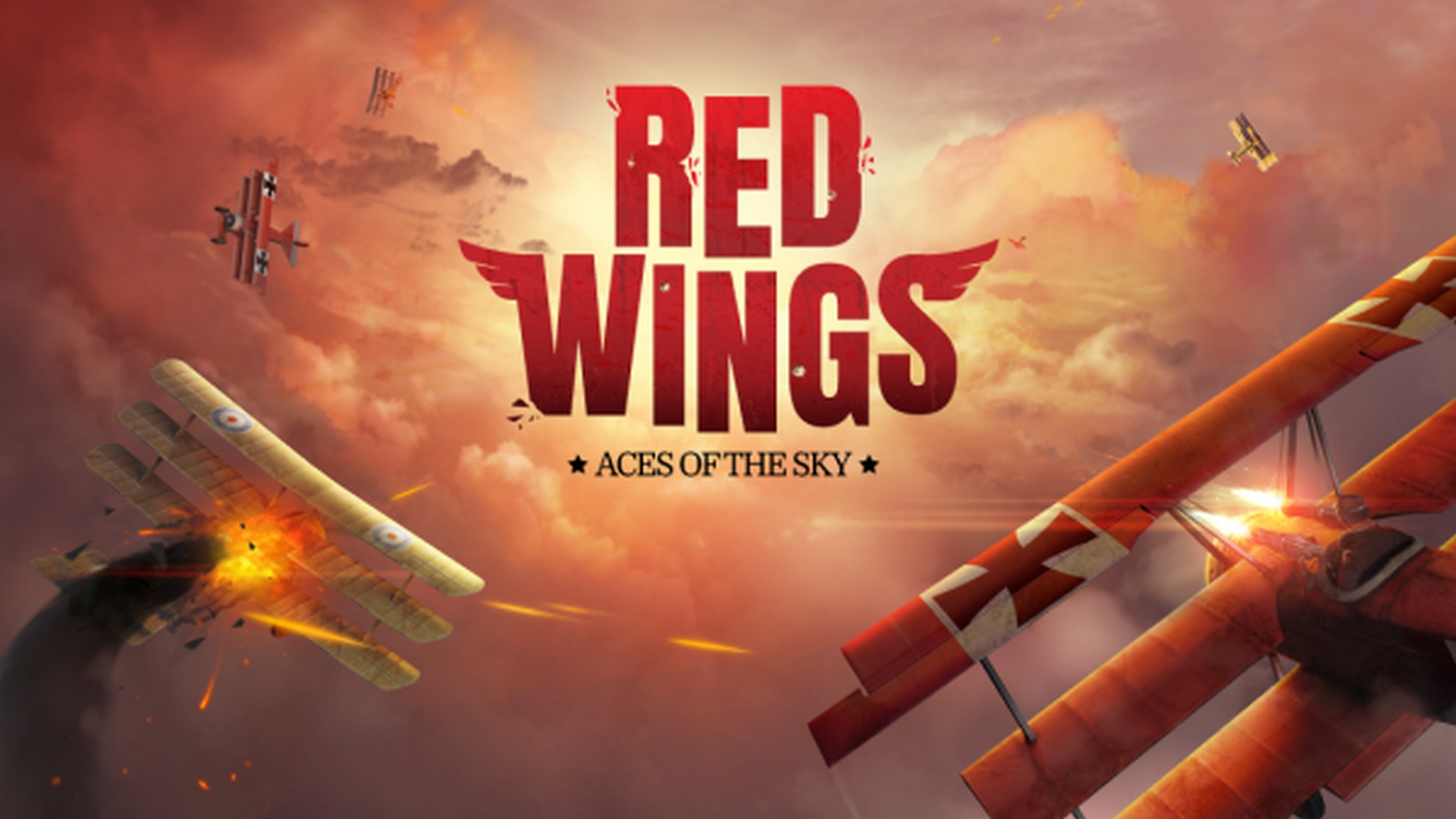 Publisher All in! Games has announced that Red Wings: Aces of the Sky launches today on Nintendo Switch! Pilot warplanes of the Entente Powers and the Triple Alliance on your screen now.

Get the game now! Red Wings: Aces of the Sky on Nintendo Switch.

Take to the skies over the Great War!

Dive into this dynamic action game that puts players right in the middle of thrilling battles with a fresh take on arcade air combat. Travel back in time to the breakthrough period of flight, when the courage of pilots bordered on insanity and death could come at any moment.

• Play 50 story-driven campaign missions and relive the epic aerial combat of World War I
• Use 4 unique skills to gain an advantage in battles and take down enemies
• Pilot 10 historical warplanes of the Entente Powers and the Triple Alliance
• Upgrade your pilot progression skill tree to improve your stats and skills
• Fly through different game modes with a friend in local co-op (split-screen)
• Learn the story of the Red Baron, Manfred von Richthofen—the fighter ace of the war
• Read quotes from the real letters of WW1 pilots on your way to becoming an ace of the sky

Red Wings: Aces of the Sky will land on PC, Xbox One and PS4 later this year.