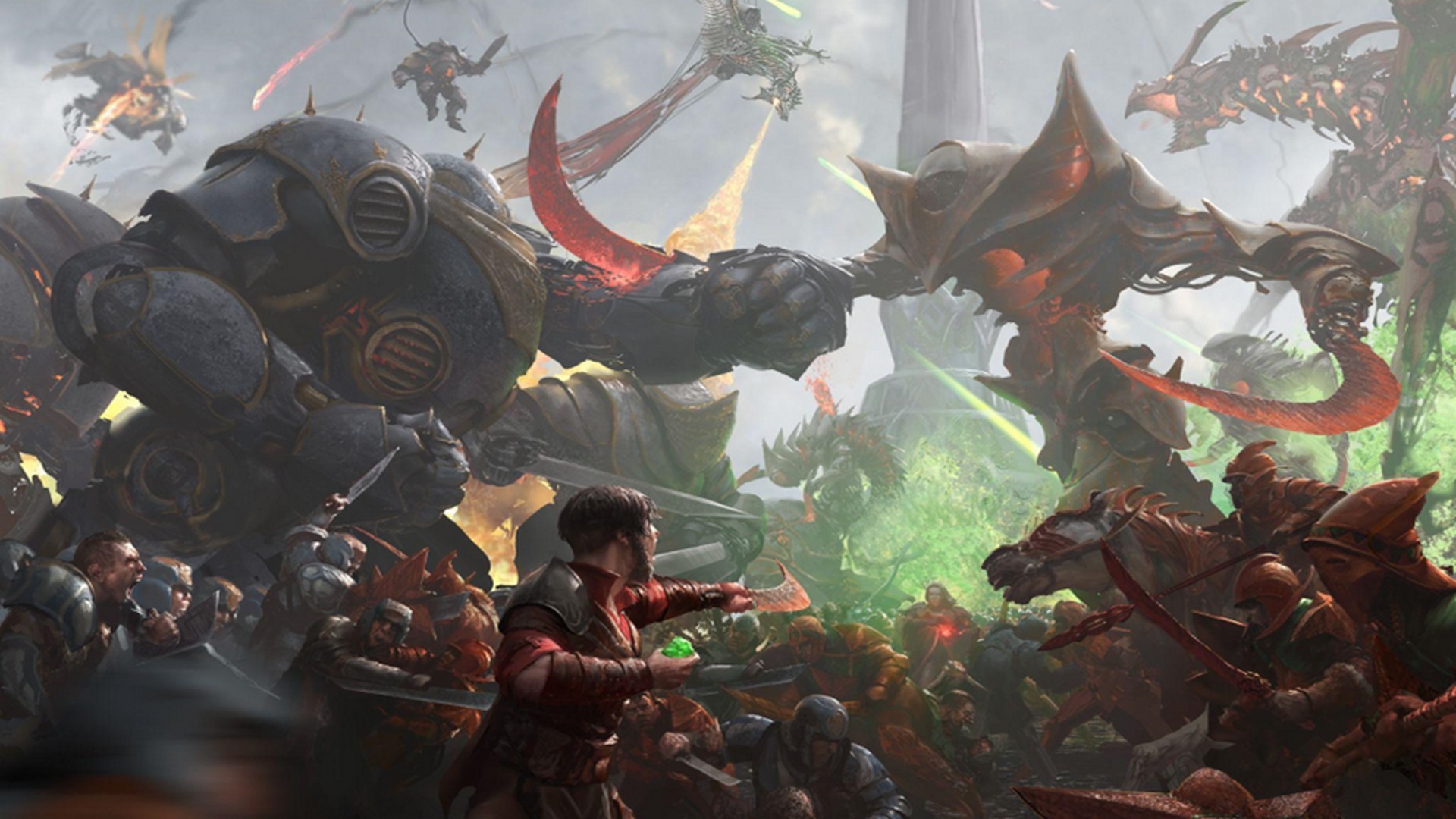 Wizards of the Coast today released The Brothers’ War, the latest set for the world’s oldest and best trading card game, Magic: The Gathering. The second installment to the four-part Phyrexian storyline and the first standard set to incorporate Universes Beyond with Transformers, The Brothers’ War depicts the events of one of the most nostalgic and world-defining moments in Magic’s history. The set contains 287 cards and releases on tabletop and Arena today.

Amidst the devastating Phyrexian invasion, Planeswalker Teferi seeks answers in the past through the legend of a bitter rivalry between two brothers, Urza and Mishra. The Brothers’ War, known also as the ‘Antiquities War’, was a conflict that shattered the plane of Dominaria with titanic mechs, colossal dreadnaughts and magical warfare, inciting a series of events that shaped the future of the entire Multiverse. First depicted in Magic’s second-ever expansion set released in 1994, ‘Antiquities’, The Brothers’ War reveals the sibling rivalry as not so much a tale of ‘good vs. evil’ as the legends depict. 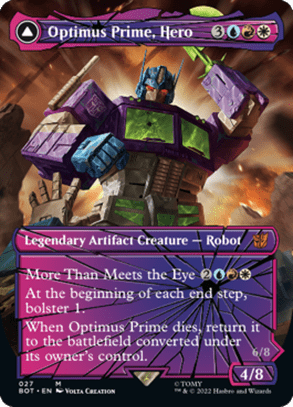 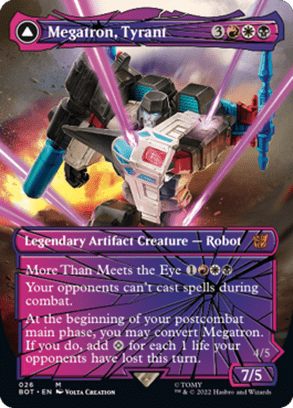 With the plane entrenched in mech warfare, The Brothers’ War is a set heavily focused on artifacts. Among these include Powerstones, colourless artifact tokens first introduced in Dominaria United that can be tapped for additional mana that can’t be used on nonartifact spells. Prototype, another mechanic seen on artifact creatures, is an alternate cost for giant mechs, allowing them to enter the battlefield for less mana but with less power, toughness, and abilities. The Brothers’ War also re-introduces fan-favourite mechanics such as Meld, a keyword that combines two cards to create one oversized card, and Unearth, which allows cards to return from the graveyard, with the cost of it being exiled at the end of the turn. 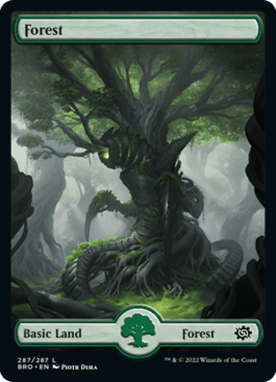 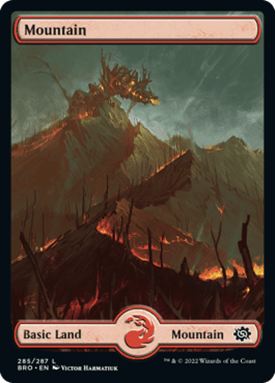 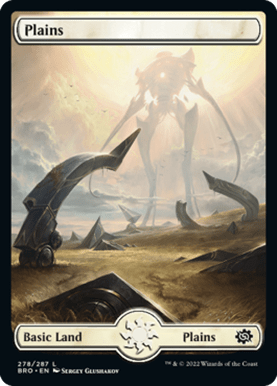 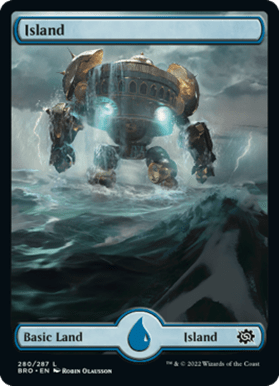 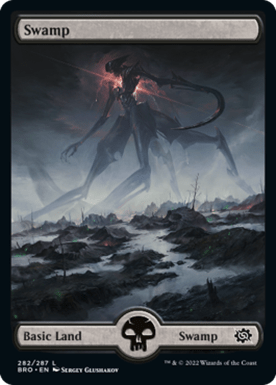 As the first-ever mainline Magic set to incorporate Universes Beyond, The Brothers’ War also brings Transformers into the fray. For a true taste of nostalgia, fans can add Optimus Prime, Megatron and more to their decks, exhibited in bold mech-style borderless frames.

10 full-art basic lands convey a story of their own, showcasing the colossal locations and mechanical behemoths that fought underneath Urza and Mishra during the war. 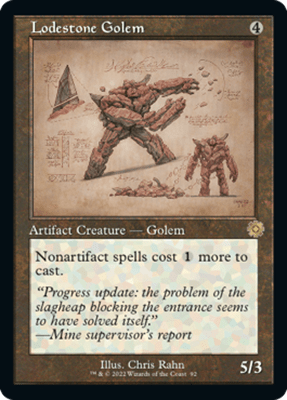 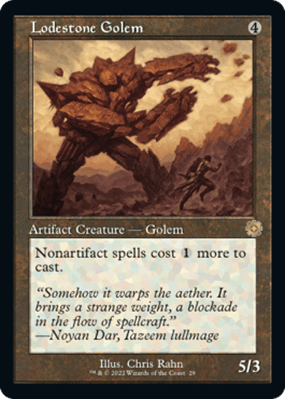 To take players back through time, retro reprints of famous artifacts and artifact creatures from Magic’s history are also up for grabs. In the two Commander Decks built around both brothers, every card will also have a retro frame treatment, paying homage to the original style and format of the game. As a bonus, retro artifact cards with schematic designs can be found in foil and non-foil treatments.

For more information on The Brothers’ War, visit https://magic.wizards.com/en/products/the-brothers-war.