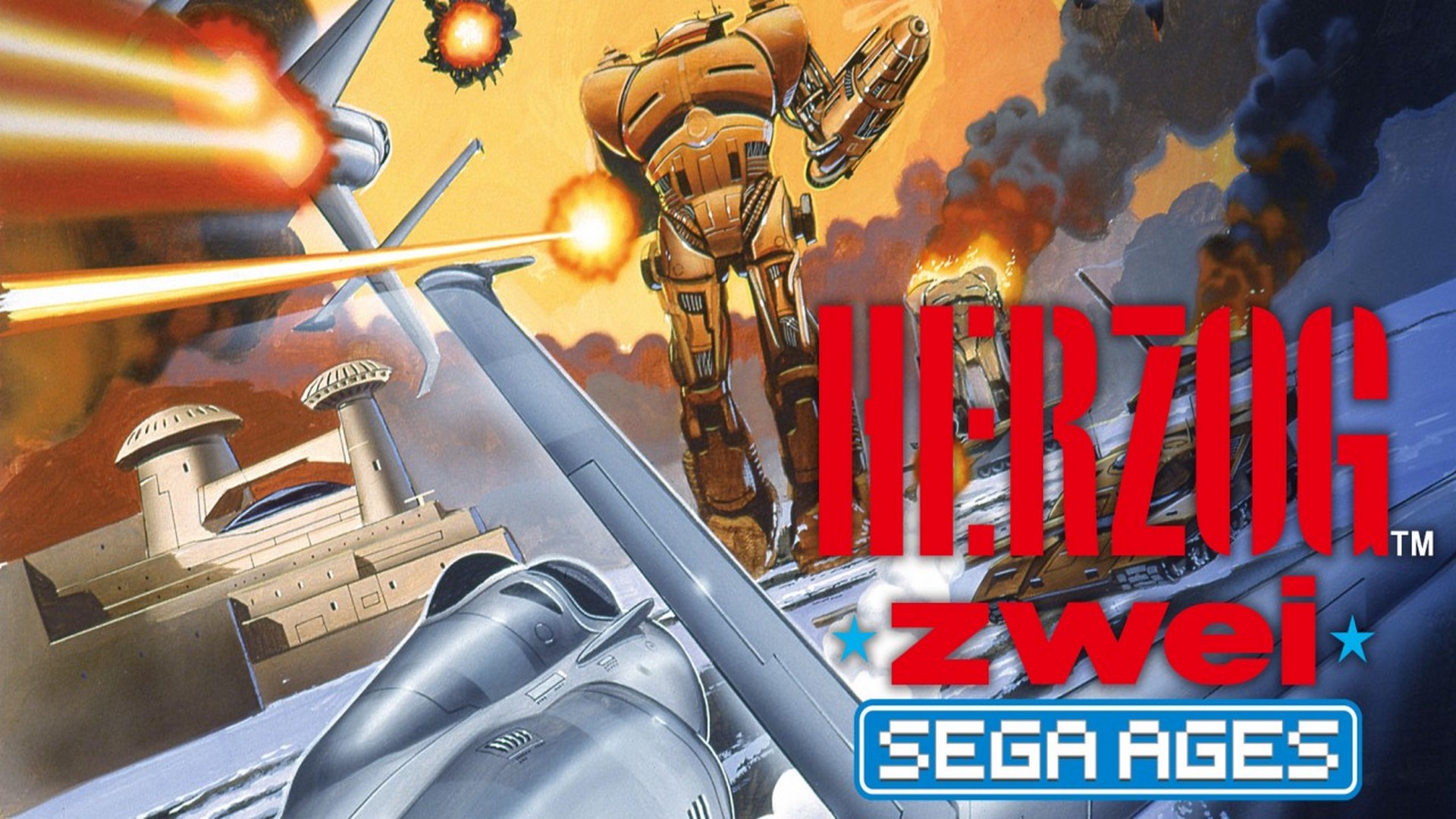 First released over thirty years ago in 1989 for the Mega Drive in Japan before making its way to the west in 1990, the legendary Herzog Zwei set the standard for real-time strategy games, influencing many beloved series that would come after it.

In Herzog Zwei players will control their very own mech pilot to traverse large battlefields with the goal of taking down the opposing force while producing support units and capturing outposts to achieve victory on the battlefield.

Play against AI or friends via the online multiplayer mode only available in the SEGA AGES version of Herzog Zwei. If jumping into a game sounds too intimidating, try out a robust robot tutorial in practice mode. With save states and replays as well, this game is perfect for newcomers and Herzog Zwei veterans alike.

In Herzog Zwei, each of the eight featured maps will require strategy and planning to beat your opponent as you issue commands and take over Outposts to best your foe. You will protect your base and accumulate units to expand and achieve ultimate victory. Command a special mech unit to leverage and order around combat units, and most importantly, make sure to keep a keen eye on resources like “Energy” so you can be combat-ready at all times!

With a variety of new improvements and features on the Nintendo Switch, now is the time to suit up and take control of the battlefield. The new improvements to SEGA AGES Herzog Zwei include:

Where Can I Buy It?

SEGA AGES Herzog Zwei is now available on the Nintendo Switch eShop for $10.95.