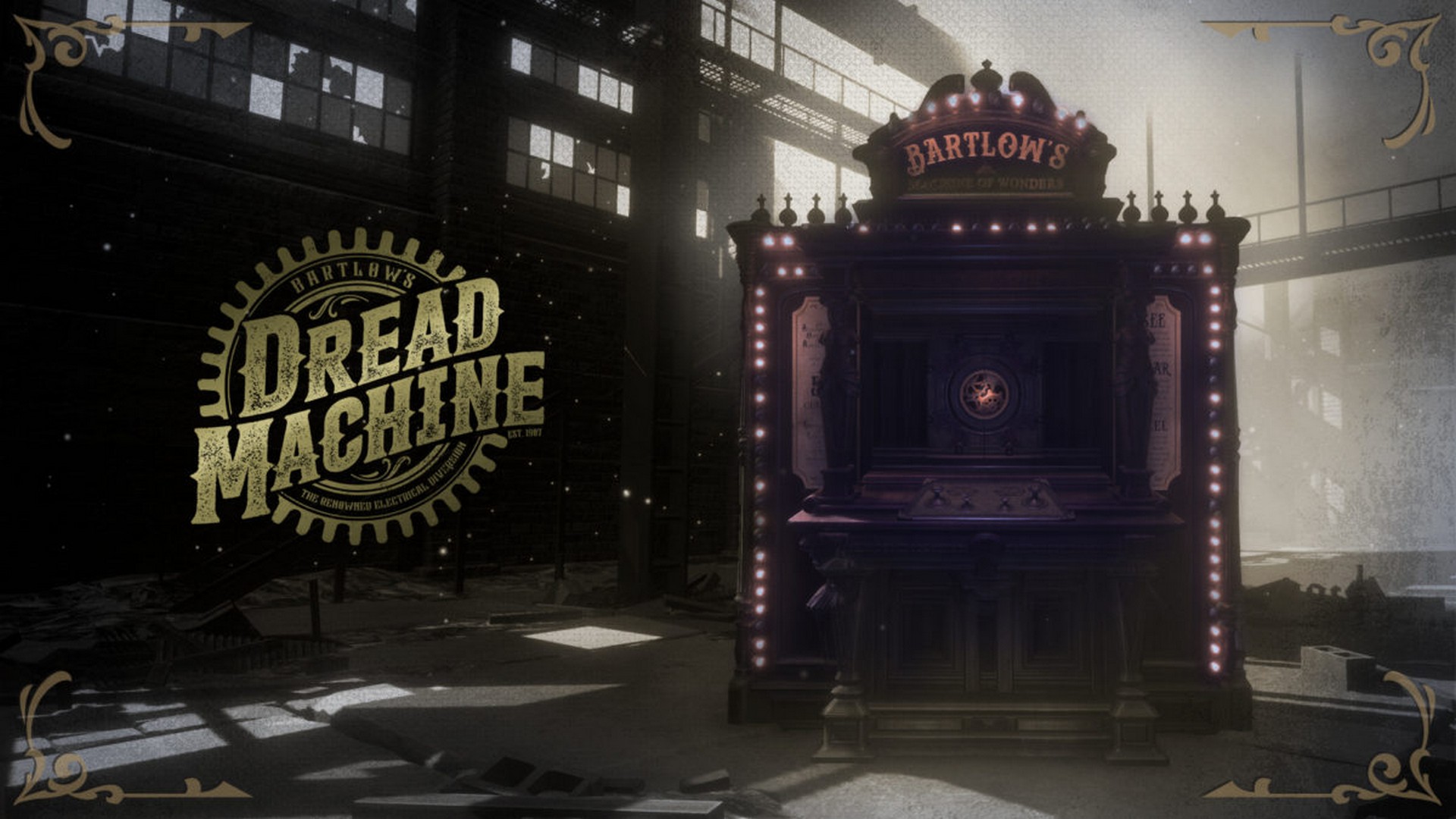 Developers Beep Games and Tribetoy have painstakingly recreated this amazing feat of technology in their arcade shooter Bartlow’s Dread Machine — and you can play it today on Xbox One and Steam!

Following an incremental rollout on Steam Early Access, today’s release marks Bartlow’s Dread Machine’s Xbox One debut as well as the first time the full game is available on Steam.

President Teddy Roosevelt has been kidnapped! It’s up to you — a secret service agent made of tin — to take down the anarcho-Satanists behind his abduction. Track the President’s kidnappers across turn-of-the-century America, into the Central American jungle, and finally to Washington D.C. for the final showdown to preserve the American way of life.