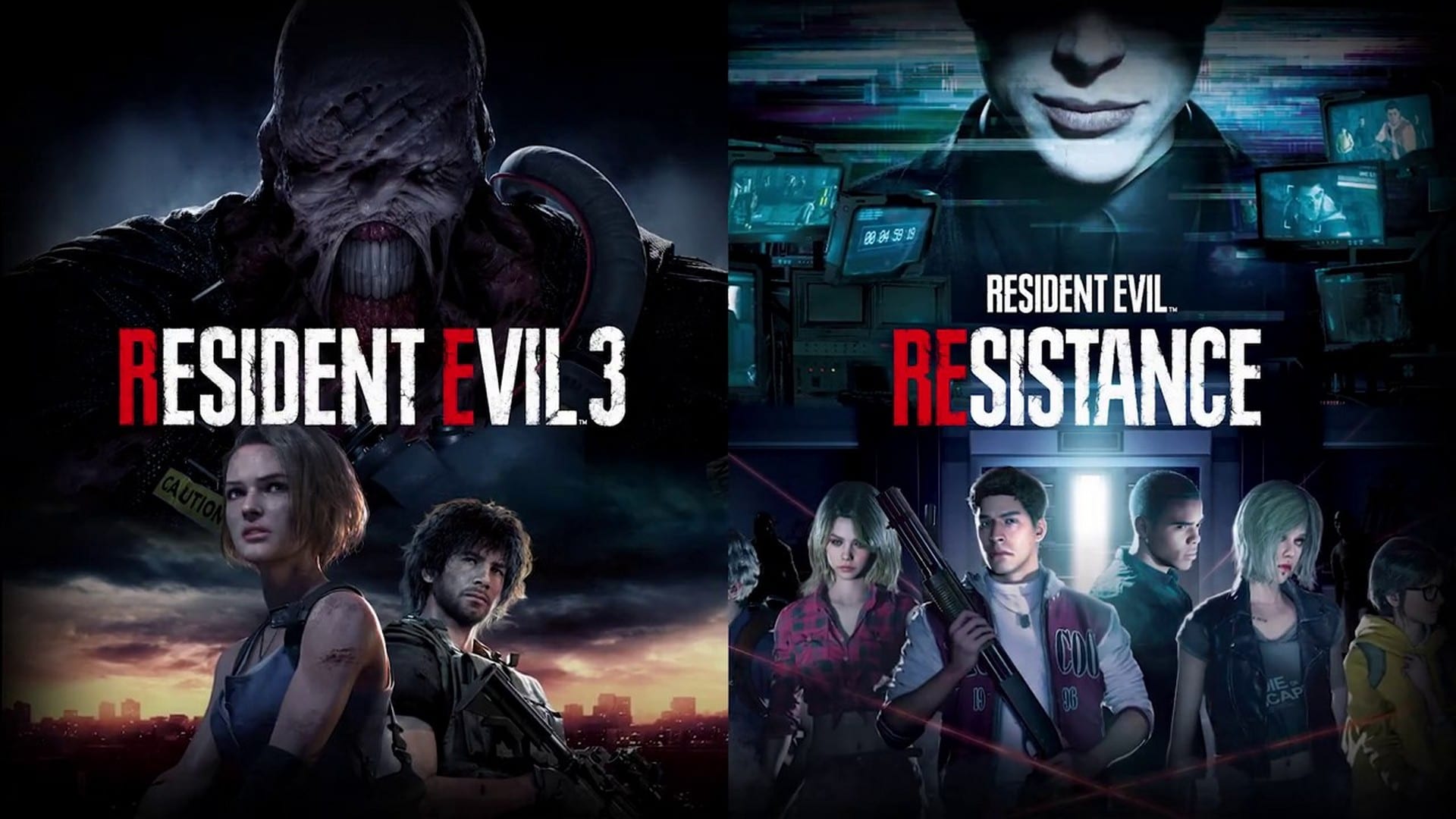 Resident Evil fans can get an early taste of the upcoming survival horror game, Resident Evil 3, with an action-packed playable demo that will be available starting this Thursday, March 19 for PlayStation 4, Xbox One and PC players via Steam.

The Resident Evil 3: Raccoon City Demo lets players step into the boots of the legendary heroine Jill Valentine, as she teams up with Carlos Oliveira and the Umbrella Biohazard Countermeasure Service (U.B.C.S.) to evacuate civilians from a crumbling Raccoon City. While Jill is fighting to save innocent civilians, she must also save herself from the relentless bioweapon Nemesis, whose sole objective is her demise.

As if Jill’s battle was not daunting enough, Capcom also invites players to test their limits with a challenging Mr. Charlie scavenger hunt within the Raccoon City Demo. Twenty Mr. Charlie statues are strewn across Raccoon City; can you seek and destroy all of them with Nemesis hot on your heels? An on-screen counter will help players keep track of their acquired statues and a final count will be displayed upon the demo’s completion.

Later this month, fans can also get a sneak peek at Resident Evil Resistance, the asymmetrical 4 vs 1 multiplayer experience that is included with Resident Evil 3. In the open beta starting March 27, players have the option to take on the role of Daniel Fabron, one of the game’s four Masterminds, to run twisted experiments using various bioweapons and traps on a group of everyday civilians. In turn, players can band together as one of four of the six Survivors, each possessing a unique ability to help their team escape the experiment before time runs out.

Resident Evil 3 stars Jill Valentine – one of video games’ most iconic heroines – as she escapes from a doomed Raccoon City while being pursued by the unrelenting bioweapon Nemesis. The horrific settings from the original game and new content come to life as never before with RE Engine, previously utilized to create the acclaimed Resident Evil 7 biohazard, Resident Evil 2 and Devil May Cry 5 with high-definition graphics and modernized gameplay mechanics.

In Resident Evil Resistance, one Mastermind plots a deadly course by wielding a strategic deck of cards that create dangerous obstacles for a group of Survivors desperate to escape including vicious creatures, traps, ways to manipulate the environment, and weaponization of security cameras. In turn, Survivors must work together using their own special abilities and items they come across to thwart the Mastermind, and escape the experiment before time runs out.

Resident Evil Resistance will be included with Resident Evil 3 on April 3, 2020 for PlayStation®4 computer entertainment system, the Xbox One family of devices including Xbox One X, and Steam. Visit https://www.residentevil.com/3 for more information.