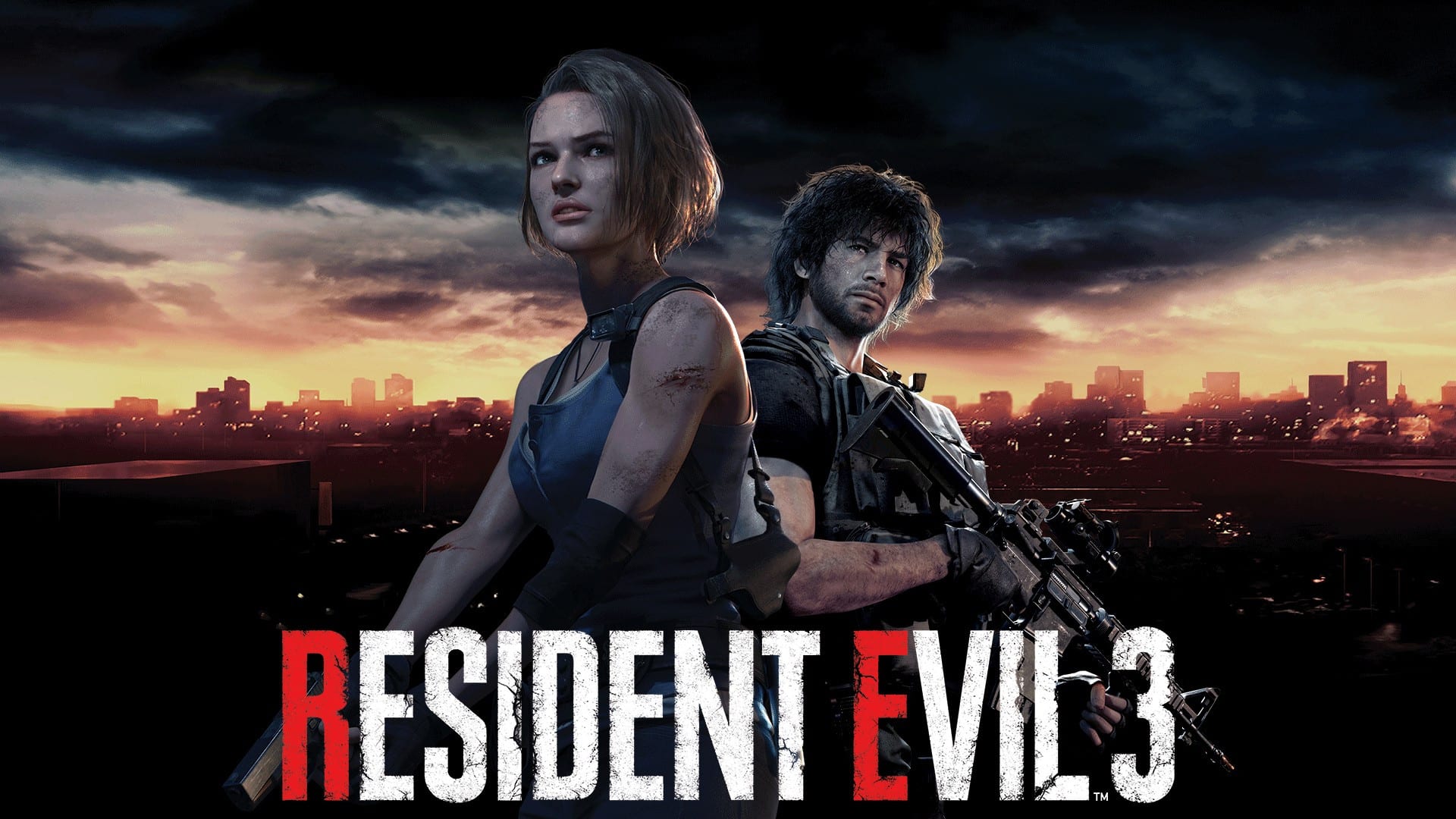 Jill Valentine is the central “S.T.A.R.” of Resident Evil 3, but she’s not alone as Raccoon City’s final chapter unfolds. The survival horror game also features a colorful cast of friends, foes and bloodthirsty adversaries amidst a city ravaged by the devastating effects of the T-virus. Today, Capcom released a new cinematic trailer, screenshots and artwork that reveal more of the action-packed drama in the game, featuring closer looks at additional key characters. Jill’s unofficial partner Carlos Oliveira (depending on who you ask), the rest of the Umbrella Biohazard Countermeasure Service (U.B.C.S.) platoon, the Hunter enemy, and the game’s unstoppable Nemesis, all have major parts to play when Resident Evil 3 releases on April 3.

Fans got just a quick glimpse of Nemesis swathed in a wall of fire when Resident Evil 3 was announced in December – new art assets today show how truly devastating he can be. Umbrella Corp.’s unrelenting bioweapon hunts Jill with an arsenal of heavy duty weapons, including an enormous flame thrower and a laser-guided rocket launcher that leave little hope for escape. In addition to its hardware, a new screenshot depicts Nemesis’ elongated tentacle mutation that strikes with lethal accuracy. These grotesque protrusions only emerge as the black bandages obscuring Nemesis’ mutilated form fall apart to reveal the results of Umbrella’s cruel experimentation. Jill tries multiple times to destroy Nemesis, but thanks to its highly regenerative capabilities, it keeps coming back stronger than before.

While Jill is perfectly capable of taking care of herself, looking out for her six is Carlos Oliveira, a U.B.C.S. member experienced with guerilla warfare, proficient with various weapons, and trained to fly small aircraft. His team arrived in Raccoon City expecting an easy evacuation mission, but were quickly overwhelmed. As Carlos organizes their extraction, his courage and sense of justice compel him to go beyond his orders to uncover the truth about Umbrella Corp.’s devious actions. The latest assets depict Carlos’ harrowing ordeal in Raccoon City, including moments where players take control of the character throughout Resident Evil 3.

The new trailer provide a closer look at more of the characters in Resident Evil 3: