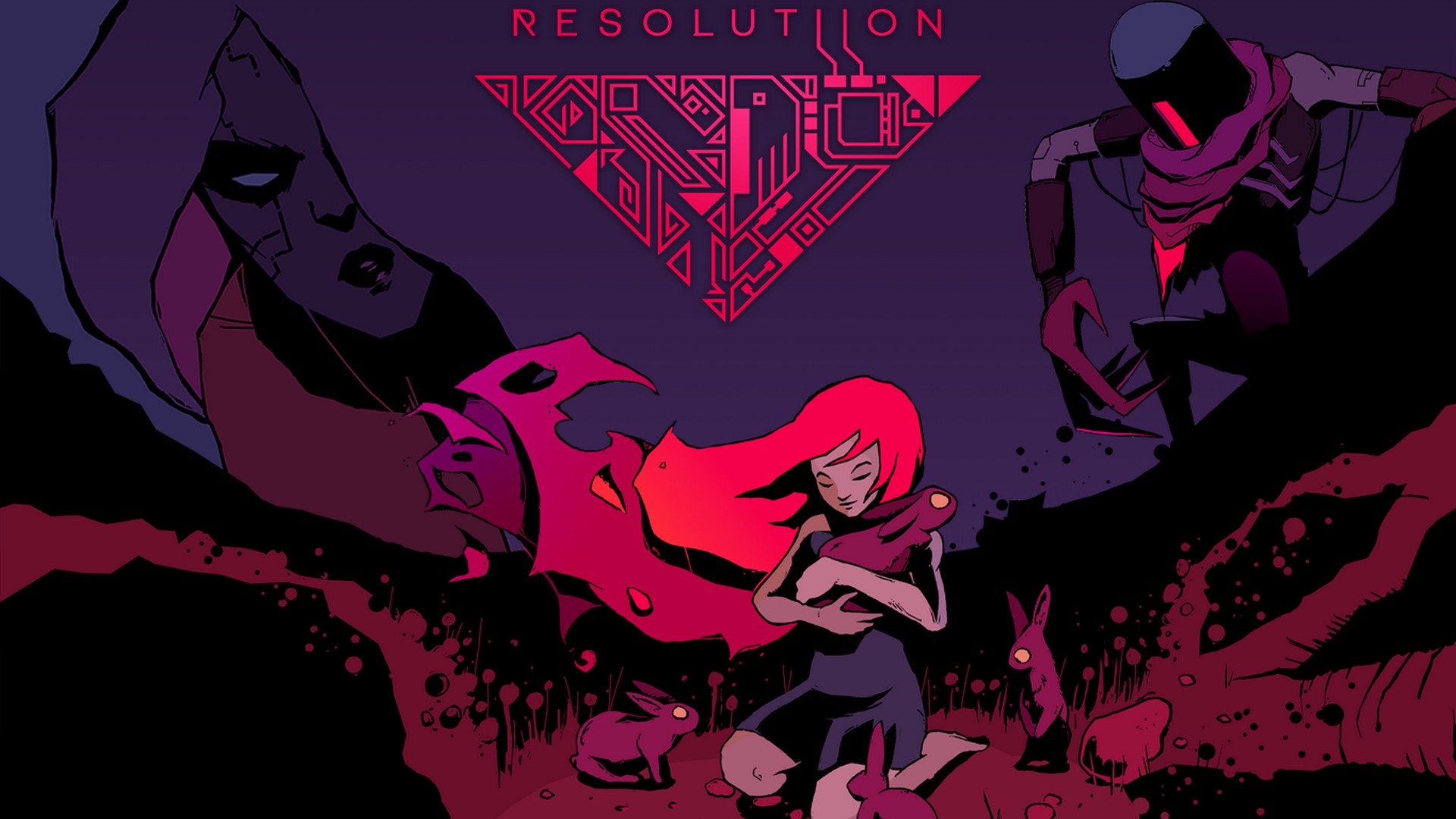 The day has come. The Infinite Empire invites you all to enter the world of Resolutiion, an action adventure full of dirty jokes and punishing combat. Resolutiion is out now on Nintendo Switch™ and PC.

In Resolutiion players will slip into the role of Valor, an old killer escorting a curious AI to infiltrate a terrorist network. They will find themselves in a grim dark cyberpunk world where nothing and everything can be real and where they will need to crush a revolt against the dystopian paradise the world has become.