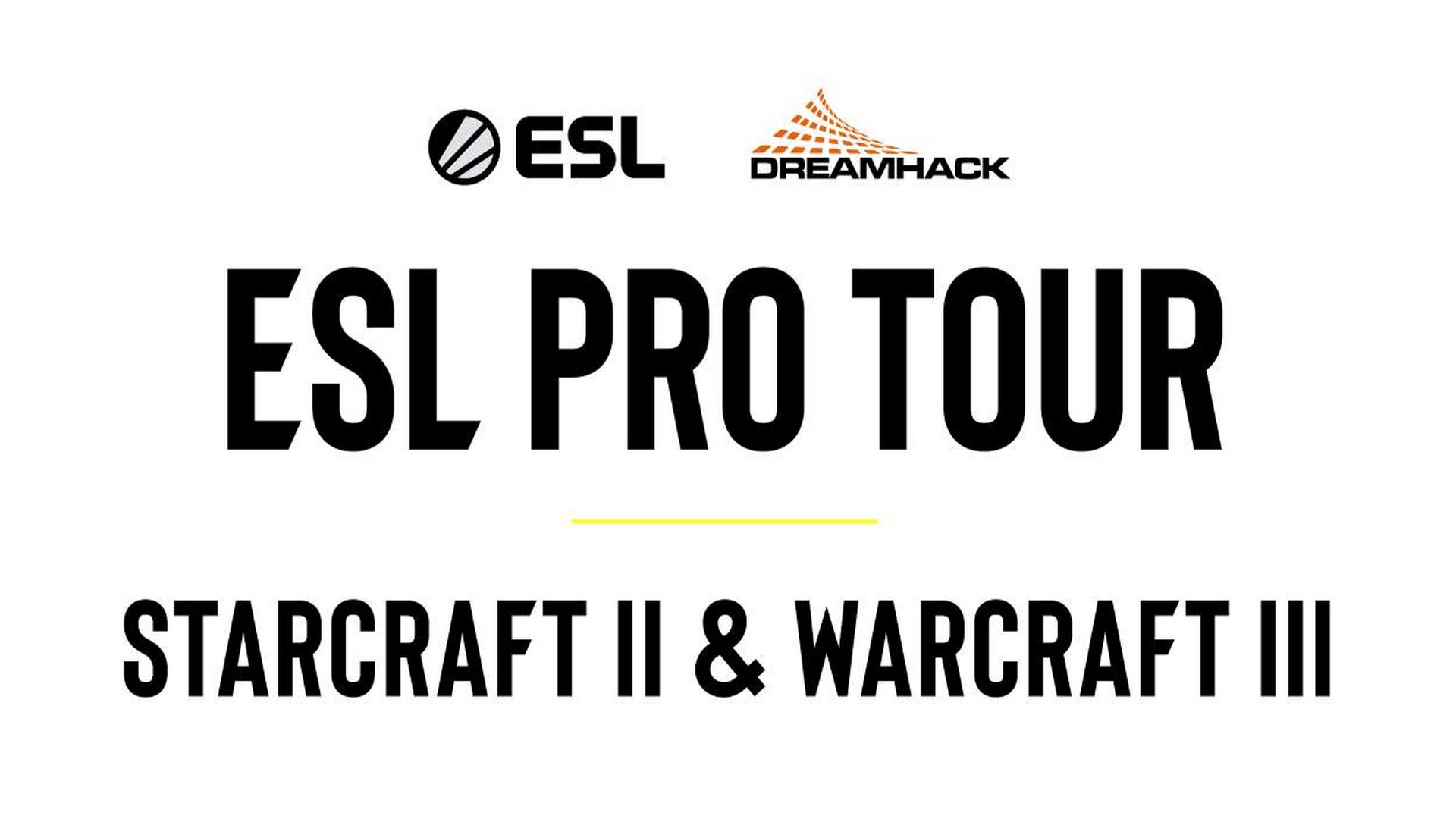 ESL and DreamHack, both part of MTG, today announced a redesign for the ESL Pro Tour Starcraft® II and WarCraft® III: Reforged™ with the competition being enriched by 75 additional competition days as compared to the original design which featured four live tournaments. The ESL Pro Tour will now be held online across three seasons for the remainder of the year. A StarCraft II season will last five weeks while WarCraft III will compete over four. As a result of this sharp increase in competition, there is a +270% expected broadcast content compared to the original design projection. This ensures ongoing RTS action for both players and fans and enables a solid structure of the ecosystem. Additionally, prize money at the grassroots level of the system will be boosted by more than $34,000 until January 18th, 2021. This comes after the evaluation of the recent surge in participation and viewership of the weekly ESL Open Cups.

“We are confident that this is the best design that Starcraft II & Warcraft III: Reforged can get in 2020, combining regional & global competition while providing a clear pathway to the Masters Championship of 2021,” said Shaun Clark, Senior Product Manager at ESL. “As esports are global and inherently digital, we are uniquely positioned to continue this legacy, hold our tournaments online, and even improve the format for players, fans, and partners. By heavily increasing broadcast hours of the ESL Pro Tour, we aim to deliver even more esports content than before to entertain and support the RTS communities.”

ESL Pro Tour will continue to be tied together through a ranking system leading the way to the Masters Championship of 2021. With tournaments shifting online, the summer, autumn, and winter seasons will each feature six weeks of competition. ESL Pro Tour points will split regionally, with each region competing within their own division for positions at the IEM Katowice Masters Championship 2021. In addition to both regular ESL Pro Tours, weekly ESL Open Cups will remain active for the wider amateur and grassroots communities.

The structure for each season offers an optional return to offline competitions in the second half of the year, the redesign is otherwise supposed to run until 2021 when regular competition is expected to return. ESL and DreamHack will constantly evaluate the situation and will re-introduce the original format as soon as health and safety for players, fans, and employees can be ensured.