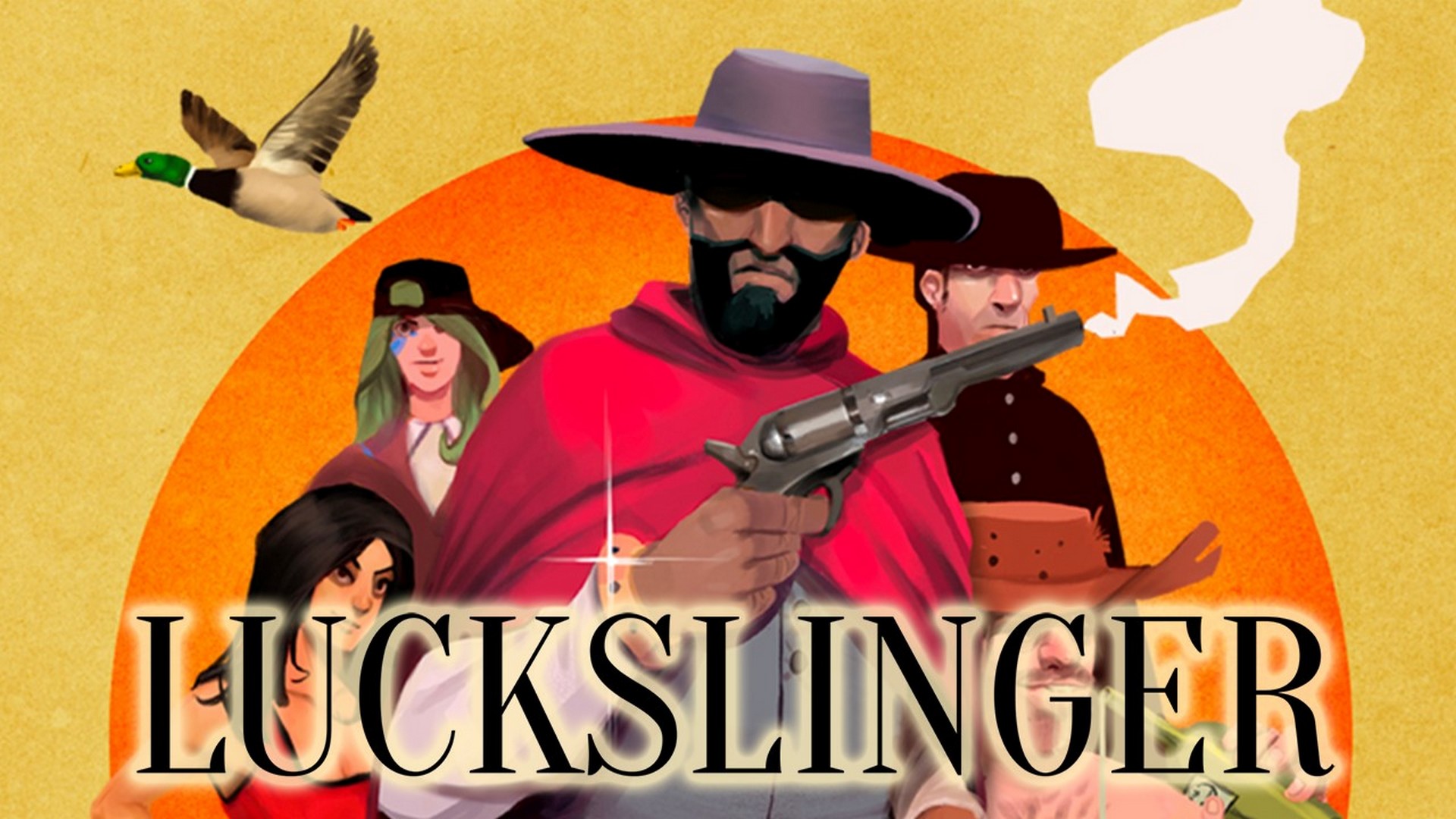 2Awesome Studio is proud to announce Luckslinger release to Xbox One, PlayStation 4, and Nintendo Switch next April. Luckslinger will arrive on Playstation next April 6, Xbox will receive the game on the 7th and finally the Nintendo Switch will come on Friday 9th at a price of 9.99€ with a 20% discount. Pre-orders on Switch start March 26th and Xbox on March 31st.

Luckslinger is an action adventure spaghetti western where you have to rid the west of bandits, steal their luck, and use it for your own good. Fast gunslingers, dark gritty humor, and greed driven anti-heroes mixed with a hip-hop soundtrack in the western adventure of this spring.