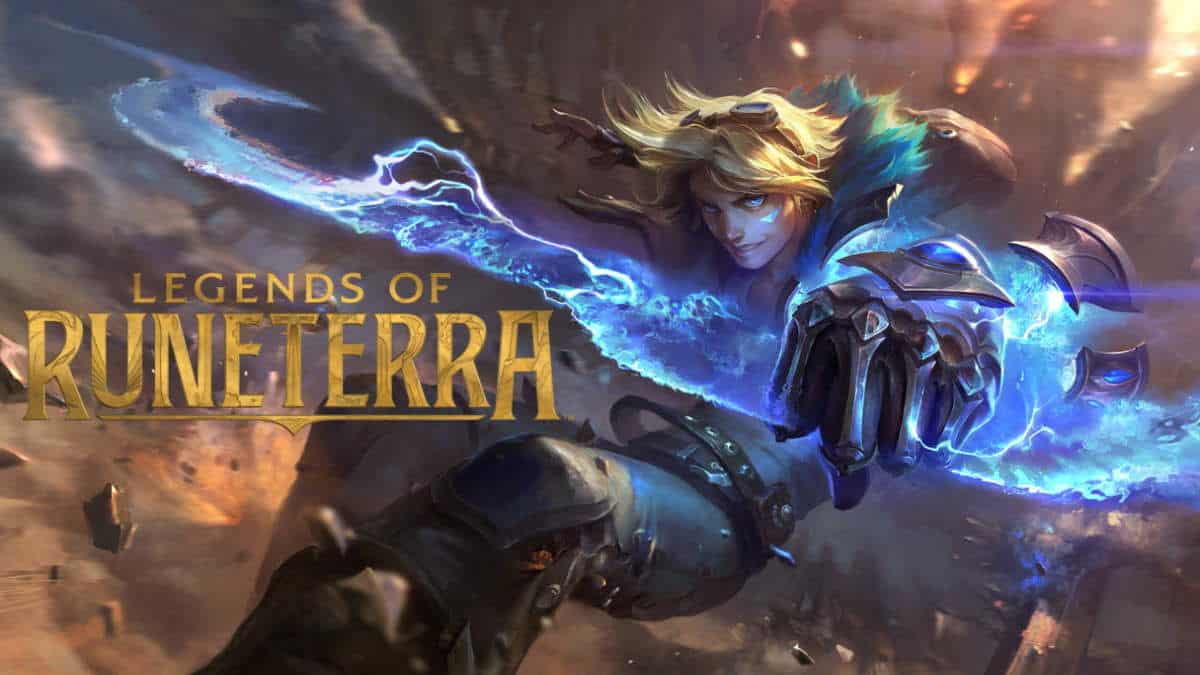 Riot Games, the developer and publisher of League of Legends (LoL), revealed “Legends of Runeterra” (LoR), a free-to-play strategy card game set in the world of League of Legends that will be fully launched in 2020 for PC and mobile and is now open for pre-registration.

LoR features cards based on the iconic champions of LoL, as well as new characters and allies hailing from the regions of Runeterra, each with their own style and strategic advantage. LoR’s gameplay is built around dynamic, alternating combat that demands players use their skill, creativity, and cleverness to succeed. LoR offers players multiple options to acquire cards, including both robust free-to-play options and the ability to directly purchase any card with either earned or paid currency.

“We’re all huge card game fans on the LoR team, so we know the issues with the genre: things like excessive cost, over-the-top randomness, and seeing the same decks over and over. We’ve spent a lot of time thinking about what we’d do differently, and now we have a chance to shake up the genre by keeping what’s great, improving what’s not, and adding some new twists of our own,” said Jeff Jew, Executive Producer for LoR.

“We’ve been hard at work making the best card game we can imagine—one that we hope players everywhere will love. We’re pretty excited to show players what we’ve got so far, and we can’t wait to hear what they think!”

Riot Games’ game philosophy is built on a commitment to outstanding player experience and live service. As a result, LoR will see frequent balance updates and content releases to ensure a dynamic metagame and evergreen experimentation. An exciting new venture into the League IP, LoR invests heavily in the art and world-building already established from ten years of League of Legends to make LoR a game that takes players deeper into an IP they already know and love.

LoR is now open for pre-registration on PC and the Google Play Store Android at the Legends of Runeterra website. Players who pre register will have a chance at early access prior to release in 2020, as well as an exclusive Poro pet chroma at launch.

To celebrate its reveal, LoR is holding a limited-time, PC “Preview Patch,” providing players who’ve pre-registered a chance at access to the game for five days following today’s reveal. The Preview Patch will be open for five days starting today (1 PM AEDT) until 21/10 (1 PM AEDT), to be followed in November by another Preview Patch.

More details on LoR can be found at LoR’s website.