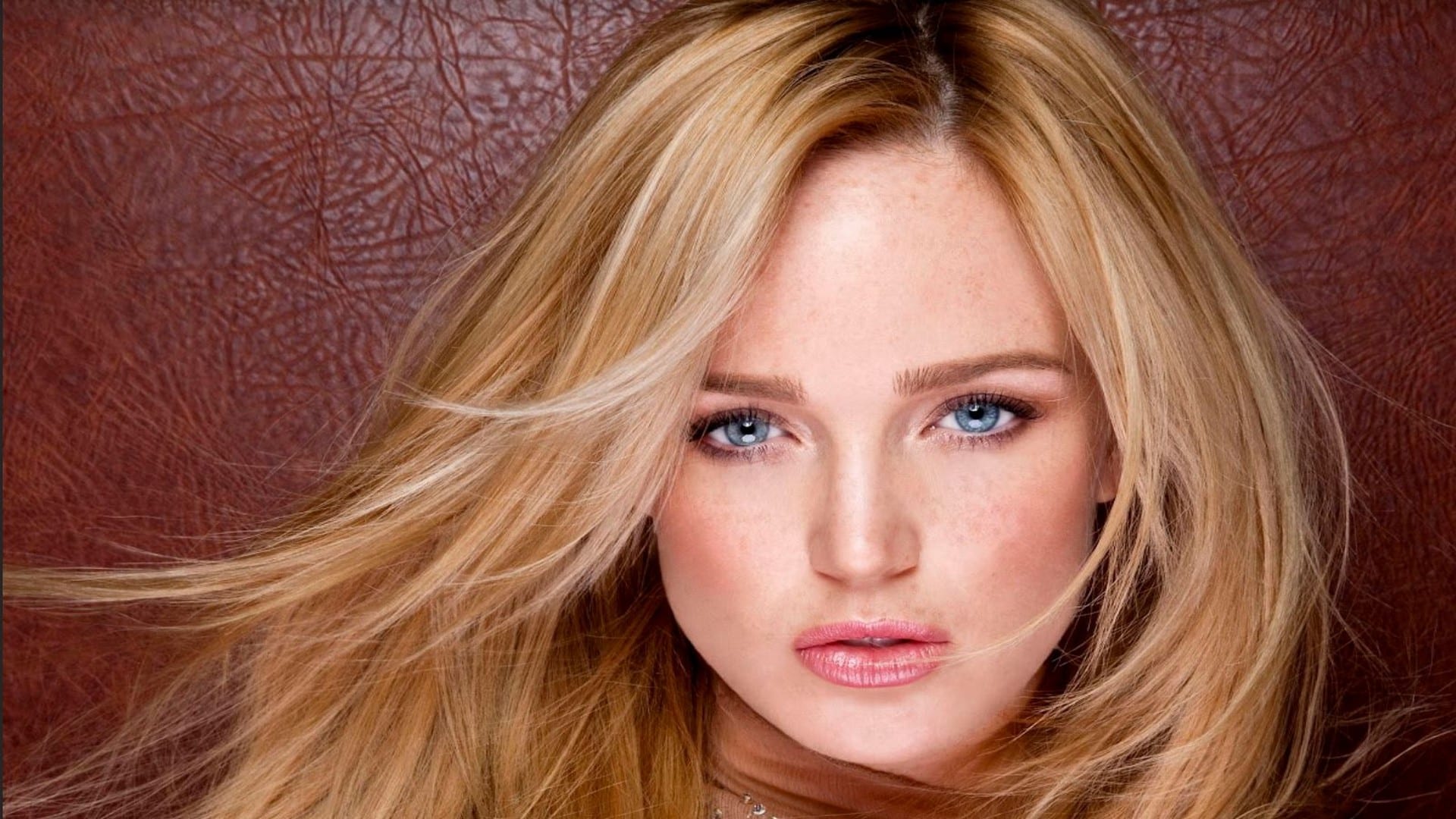 With a growing lineup of film and television guests, we are excited to announce our third guest for Oz Comic-Con Melbourne, Caity Lotz.

Lotz is best known for her portrayal of Sara Lance (aka White Canary) in the CW’s Arrowverse starring in Legends of Tomorrow and Arrow as well as making appearances on The Flash, Supergirl, and Batwoman.

With a portfolio of roles from both the small and silver screen, Lotz may also be recognised for her portrayal of Stephanie Horton in AMC’s Mad Men, Officer Kirsten Landry in MTV’s Death Valley, and the lead role of Ava in the science fiction film, The Machine.

This will be her first Australian convention, joining a stellar lineup of film and television guests including Rachel Skarsten and Doug Jones.

Caity Lotz will be appearing throughout the whole weekend, participating in a range of Q&A panels, as well as photo and autograph opportunities with fans.