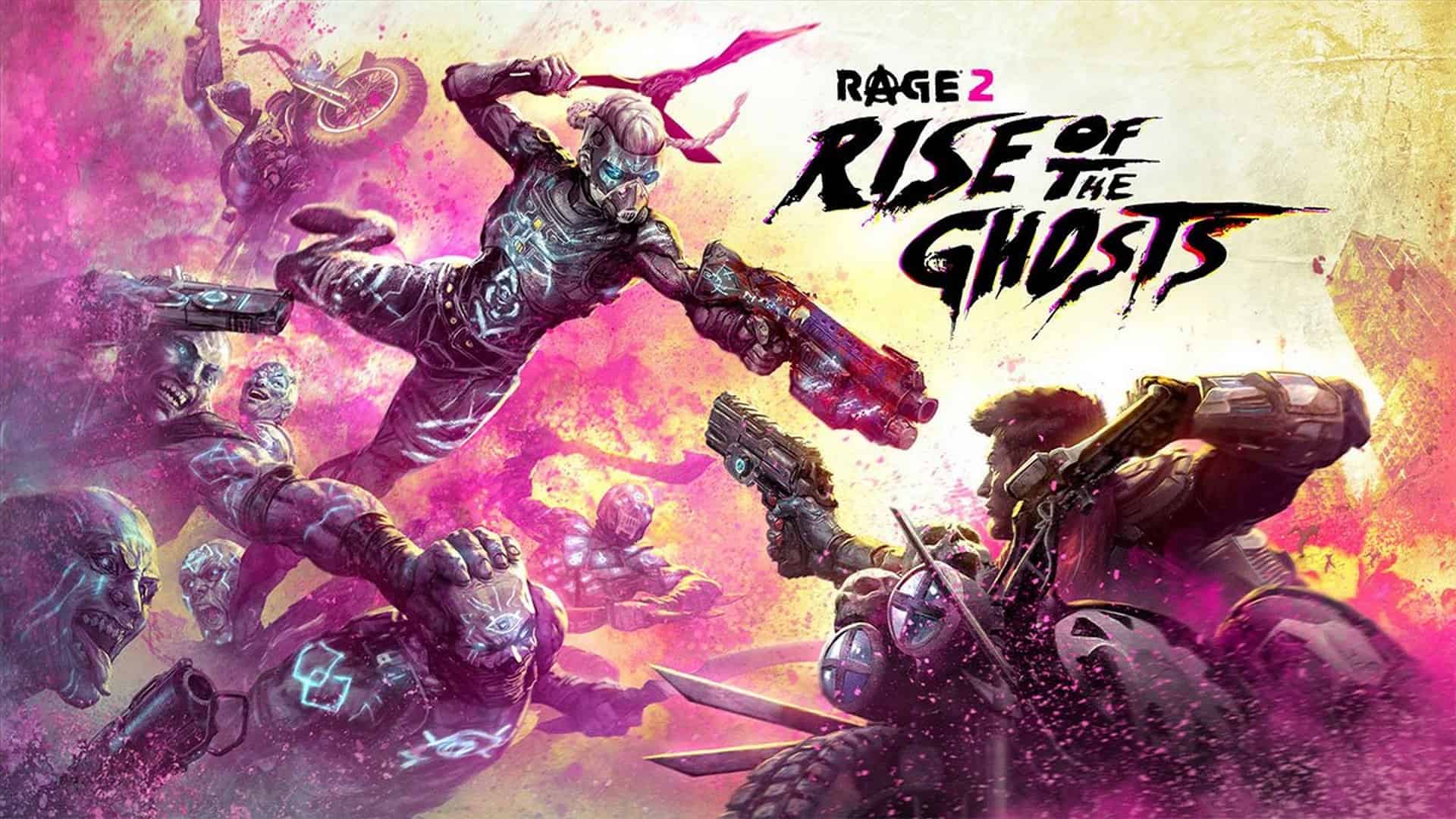 RAGE 2 is back with its first expansion, Rise of the Ghosts, coming to PC, Xbox One and PlayStation 4 on September 26.

Avalanche Studios and id Software have cranked the insanity factor from an 11 to a 12 in Rise of the Ghosts, giving players a brand-new story in a new region that’s littered with the cannibalistic, Feltrite-infused Ghosts, a new Feltrite Laser Launcher to disintegrate those Ghosts, a new Void ability to use the force upon the Ghosts, and more.

Yeah… there are plenty of wasteland Ghosts that need bustin’, and the only one you need to call is the Wasteland Superhero, Ranger Walker, with his overpowered Feltrite abilities and his arsenal of devastating, flesh-chewing weaponry.

To learn more about what to expect in Rise of the Ghosts, head here, and see below for a breakdown of the new content.