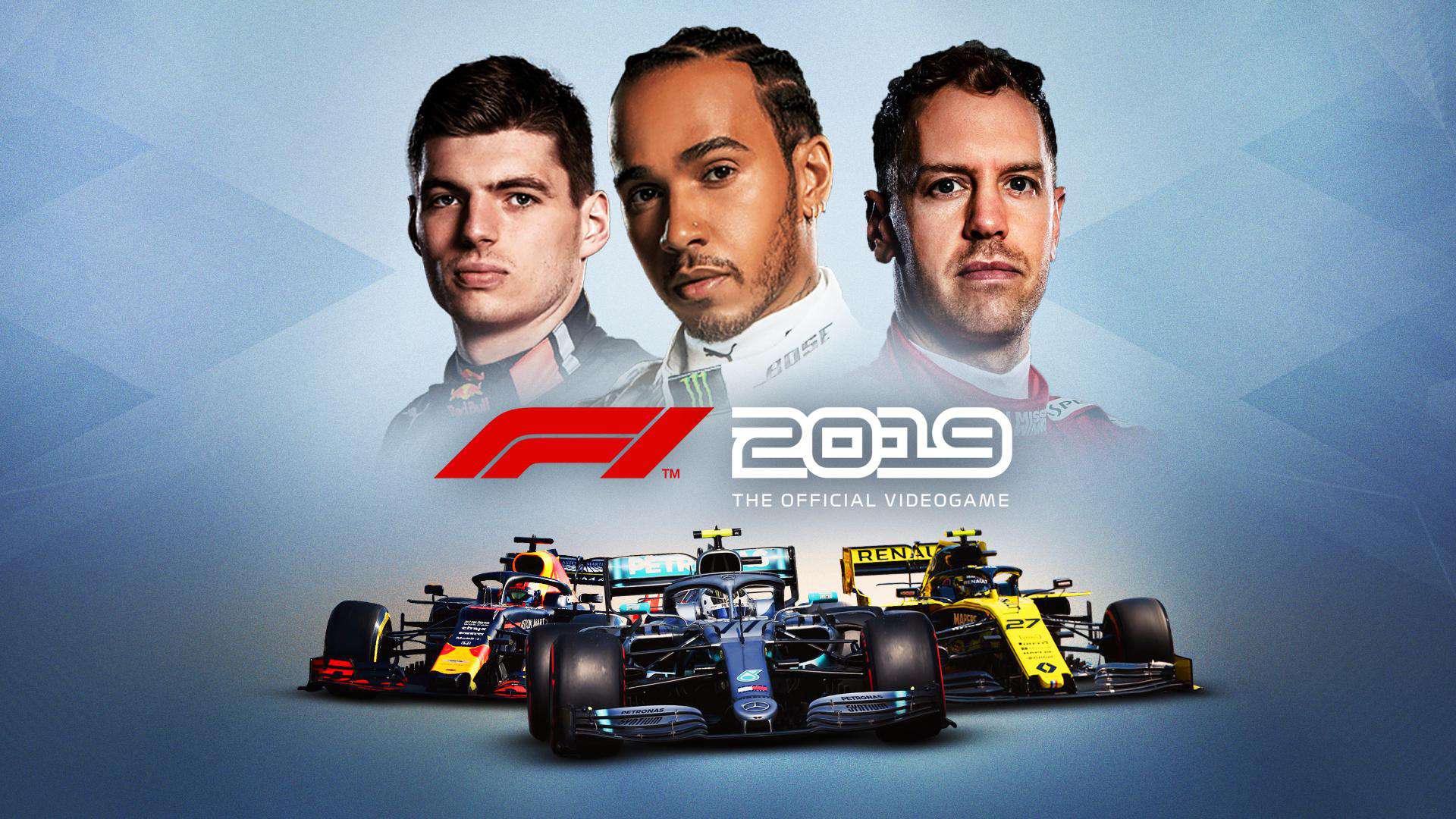 As the battle intensifies in the 2019 FIA FORMULA ONE WORLD CHAMPIONSHIP™, players can now create their own rivalries with the launch of F1® 2019. Releasing two months earlier than previous iterations, and ahead of the FORMULA 1 MYWORLD GROSSER PREIS VON ÖSTERREICH 2019 this weekend, the F1® 2019 Anniversary Edition released today on PlayStation®4 computer entertainment system, the Xbox One family of devices including the Xbox One X and Windows PC (DVD and via Steam).

With the longest development cycle of any Codemasters® F1® game, F1® 2019 features of series of firsts including the 2018 FIA Formula 2 Championship™ where players can compete alongside F1® rookies George Russell, Lando Norris and Alexander Albon. The game launches with the F2™ feeder series; a scenario-based introduction which alters the outcome of the game based on the player’s success, actions and responses. The F2™ 2019 season will be added via a free digital download later in the year.*

Another first is driver transfers which appear in Career Mode and mostly occur at the end of each season. Established stars including current F1® World Champion, Lewis Hamilton and arch-nemesis, Sebastian Vettel can form an unlikely partnership or continue their rivalry in the racing colours of completely new teams. All new contracts are based on performance, so talent will have the opportunity to sign for a title contender with a series of strong results or be relegated to a team whose goals are much less ambitious.

F1® 2019 features 18 classic cars celebrating every decade from the 1970s through to 2010. Players can re-live great moments from yesteryear in the best performing cars of their generation including the 1972 Lotus 72D, 1988 McLaren MP4/4, 1996 Williams FW18 through to the 2010 Red Bull RB6. In addition, players can also race the McLaren MP4-25 and the Ferrari F10 from the 2010 season as part of the F1® 2019 Anniversary Edition. Players can also customise a 2019 regulation car, created in collaboration with Ross Brawn and Pat Symonds, with a series of liveries and compete online in Multiplayer mode.

With the F1® New Balance Esports Series continuing to grow at pace, players can keep updated with the latest news, event details, watch livestreams and highlights all through the new in-game Esports area. Later this year, players who wish to compete competitively and try to win a place on one of the ten F1® teams can register and take part in future heats directly through the game. 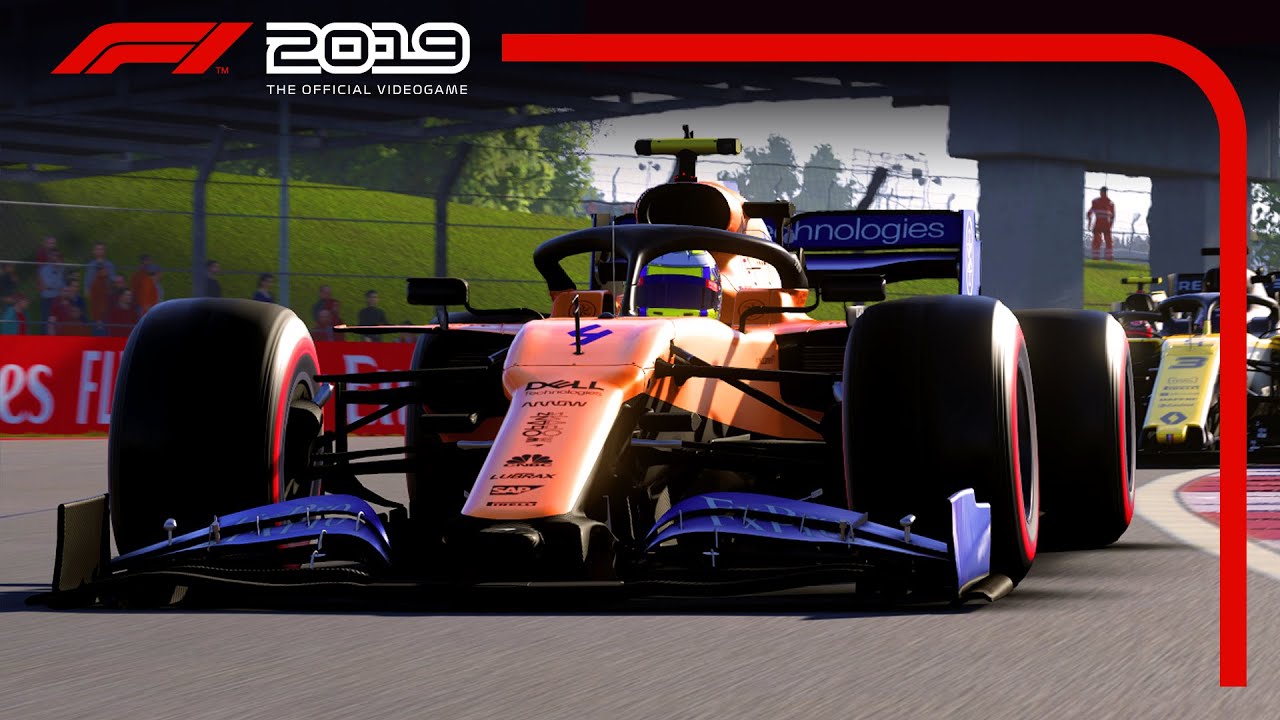