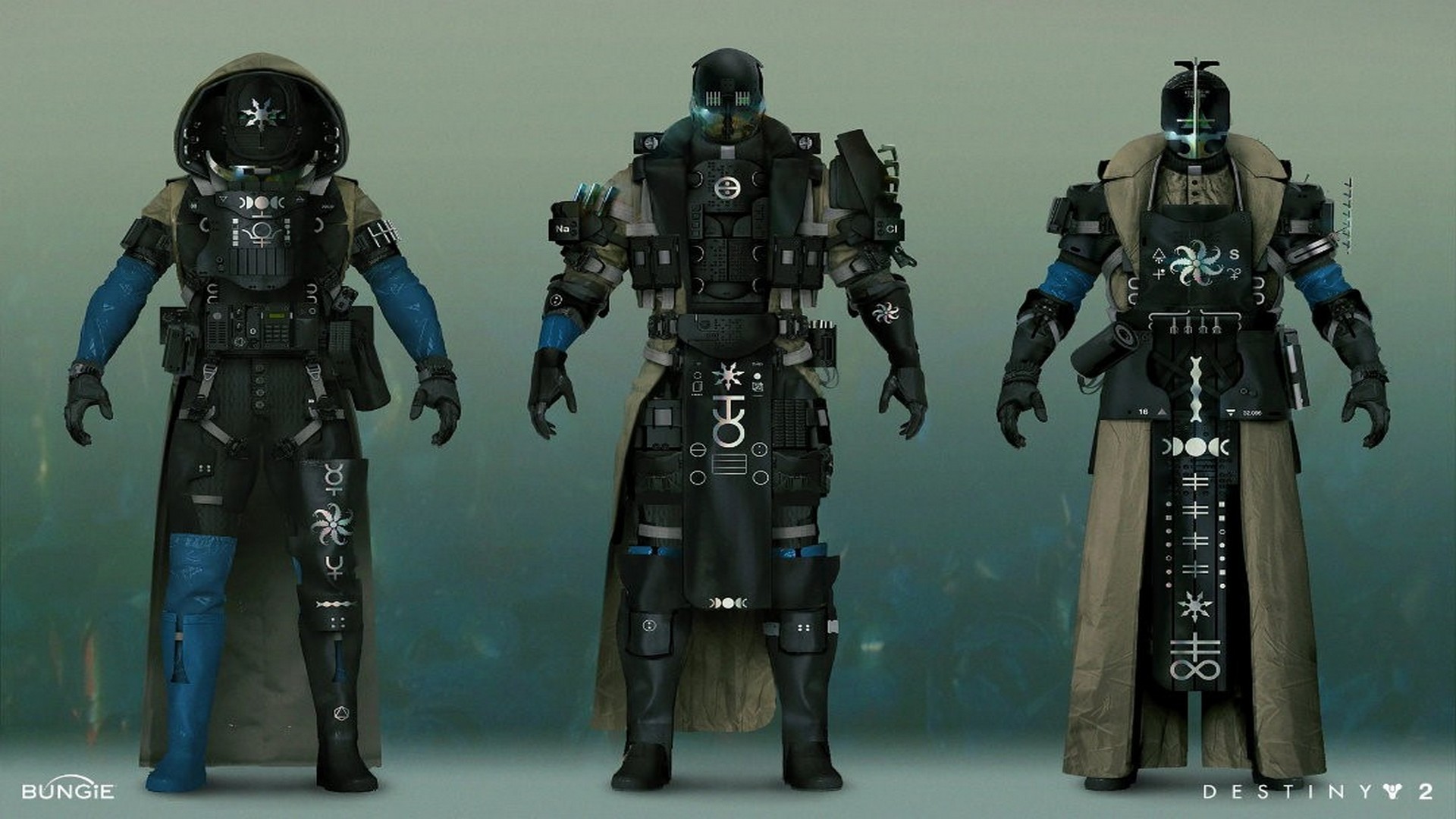 This morning Joe Blackburn, Assistant Game Director for Destiny 2, released a blog post on Bungie.net sharing an update on the state of Destiny 2 and the road to the next expansion, Destiny 2: The Witch Queen.

Please see a summary of what is discussed in the blog below, but be sure to check out the full blog post here for more information.