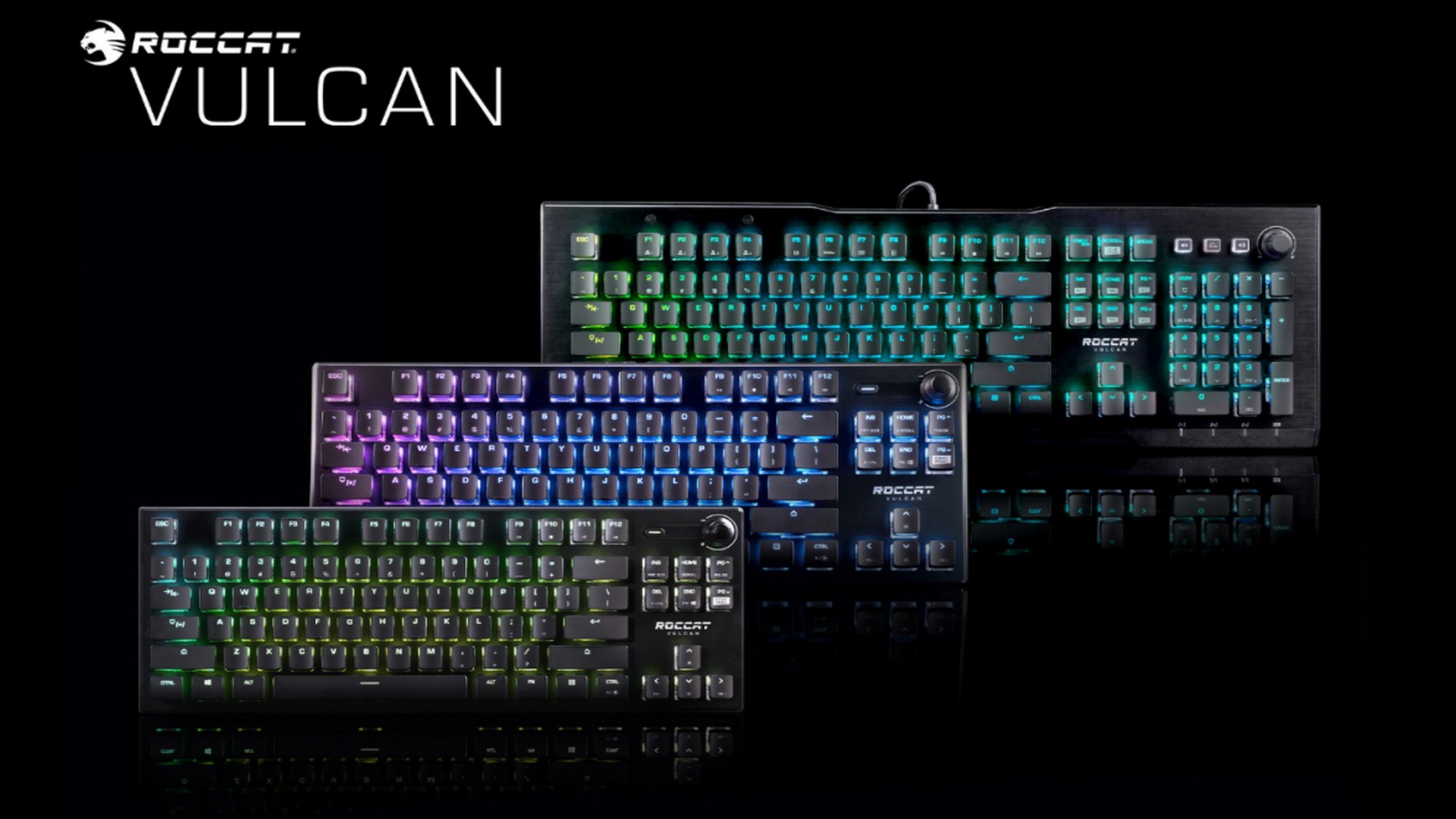 ROCCAT unveiled its first Vulcan mechanical keyboard featuring the Titan Tactile Switch in 2018, followed by the Titan Speed Switch in 2019, and the sleek-looking keyboard series has gone on to secure a variety of editorial accolades and high praise from PC gamers. Delivering a true competitive advantage, ROCCAT’s new Pro models with Titan Optical Switches offer PC gamers a keyboard 40 times faster than classic mechanical switches, with a lifespan that lasts twice as long.

“Our Vulcan series keyboards are already a big success for ROCCAT, so naturally we’re thrilled to add TKL versions as well as introduce our Titan Optical Switch technology for an even faster competitive edge,” said Rene Korte, General Manager of PC Products at Turtle Beach.

“Two years ago, we introduced the first Vulcan featuring our own unique Titan Tactile Switch, followed by the faster Titan Speed Switch. The new Vulcan Pro models with the Titan Optical Switch gives gamers an even faster option, and sometimes that’s all that matters when you’re playing for the title.”

The Vulcan Pro features the same sleek, award-winning design as the Vulcan 121 and comes with ROCCAT’s all-new Titan Optical Switches. The Titan Optical Switch replaces the physical contact of a regular mechanical switch with a beam of light that gets interrupted by the optical switch once the key is pressed. This leads to a more responsive reaction time that registers keystrokes 40 times faster than a classic mechanical switch, as well as a longer lifetime expectancy of 100 million clicks compared to 50 million clicks for a mechanical switch. The Vulcan Pro comes with an Ash Black anodized aluminium plate, connects via a wired USB-A connector and offers low-profile ergonomic keycaps. The Vulcan Pro is part of ROCCAT’s AIMO-enabled family of products offering a vivid RGB light scheme, and it also comes with a removable magnetic wrist-rest. The Vulcan Pro will be available for an RRP of $329.95

With many core and professional gamers preferring a more compact keyboard when they play, the Vulcan TKL Pro is the tenkeyless version of the Vulcan Pro, achieved by reducing the size of the chassis as well as removing the number pad. The TKL Pro comes with a removable USB-C cable, and like the other Vulcan variants, it offers a game mode allowing gamers to set macros for their favourite games. The Vulcan TKL Pro also supports the AIMO lighting system, making it the perfect companion for the other products in the AIMO range. The Vulcan TKL Pro will be available for an RRP of $239.95 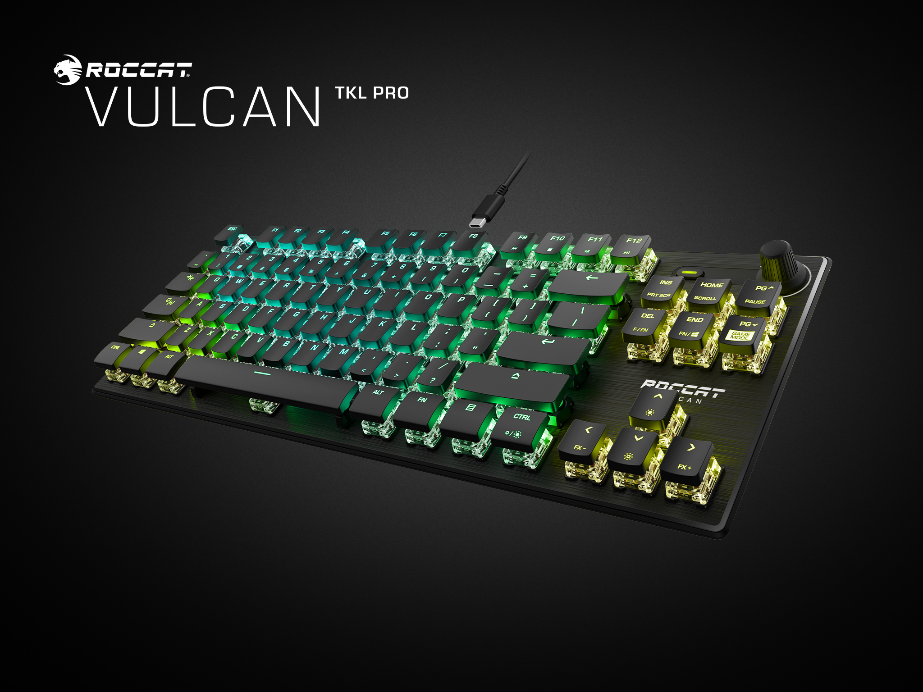 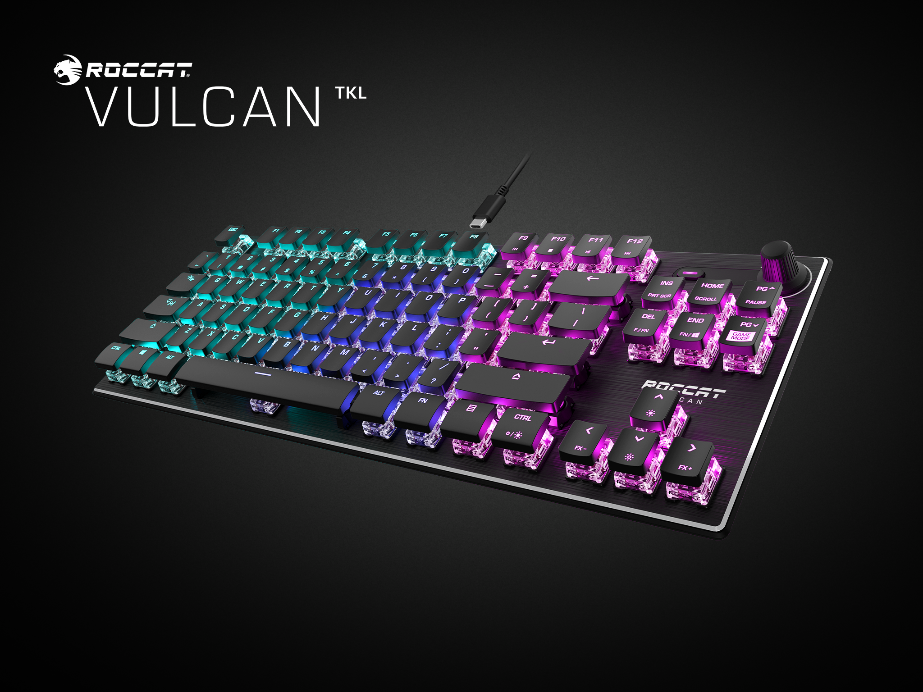 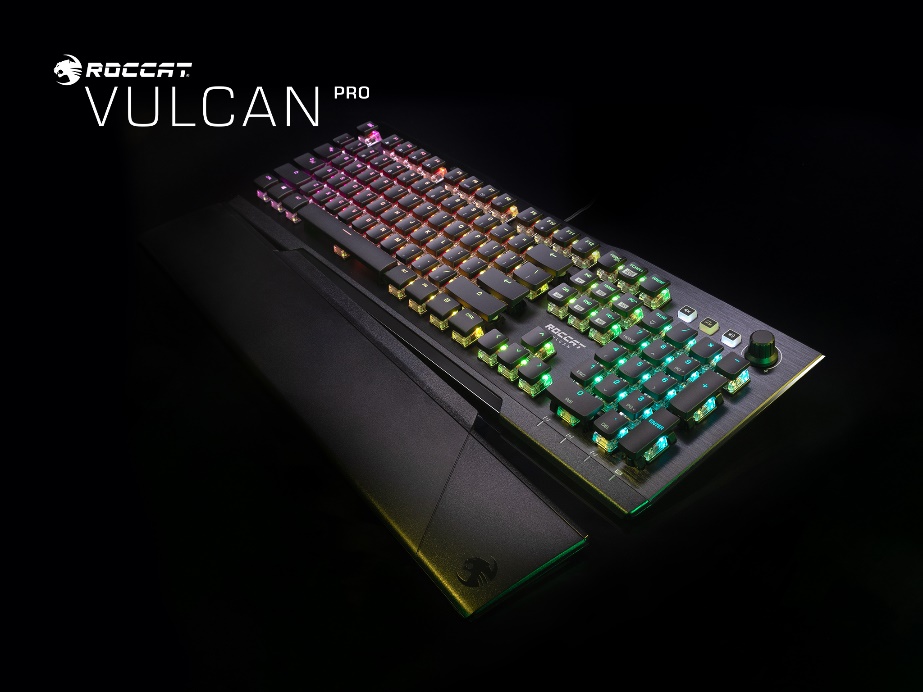