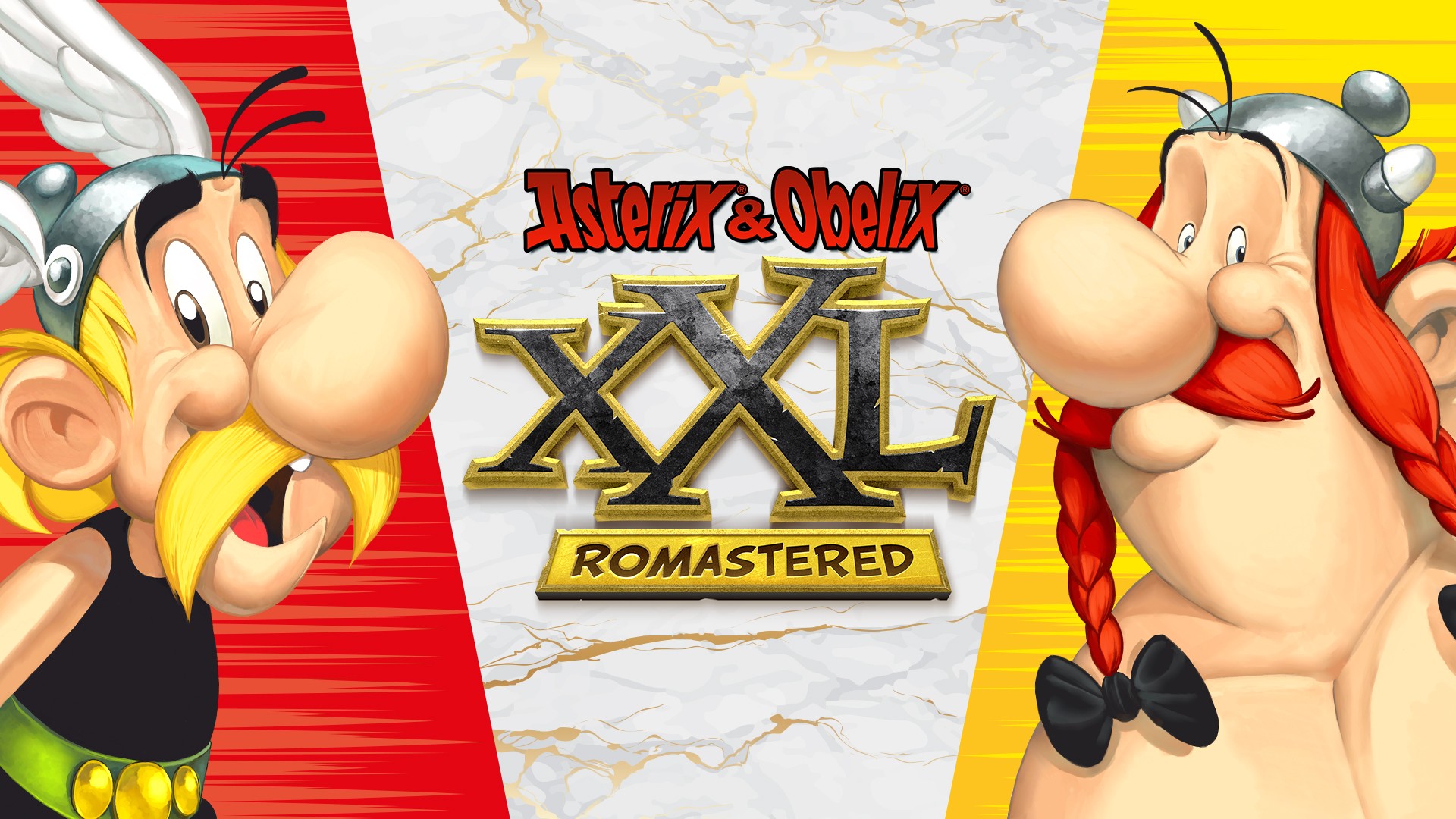 By Toutatis! The game Asterix & Obelix XXL: Romastered is out! The remastered version of this Action/Adventure title originally released in 2003 is now available digitally on Nintendo Switch, PlayStation 4, Xbox One and PC/Mac.

Young boar-hunting Gauls and confirmed warriors get ready for adventure and stock up on magic potion! It’s time to go free the village’s captives held by the Romans!

This “Romastered” version features numerous new elements allowing players to fully dive into this iconic world, including remastered graphics and soundtrack, revamped animations and enhanced gameplay. Additionally, all the improvements brought by this remaster can be adjusted in the settings menu for a customized experience.

As per usual, players will be able to switch between the two Gauls as they see fit. Whether they use Obelix’s strength or Asterix’s agility, they’ll have to make the best use of each character’s abilities to complete their mission!

Additional modes for even more slaps!

On top of this global enhancement, the game is bringing 4 new game modes for even more Roman slapping enjoyment!