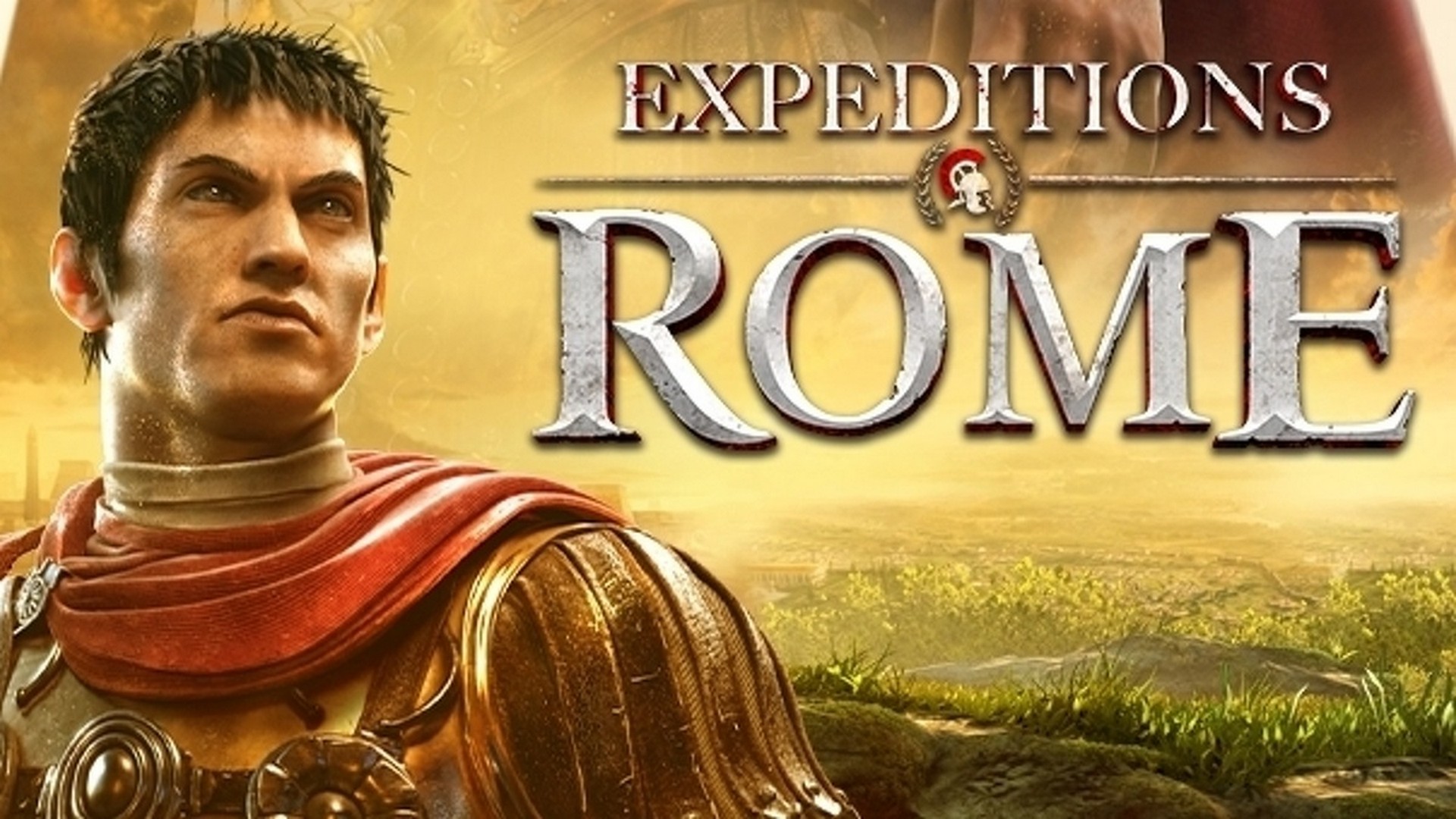 You are about to become a young Legatus, leading a Roman legion against the forces of a rebelling Greece. This campaign marks the start of your legacy that will take you to all corners of the world, making friends and allies, growing as a warrior and leader, all while uncovering political plots that have far-reaching implications for the future of Rome. Prove yourself in turn-based combat and find the right tactics to overcome any challenge you and your fellowship of elite fighters will face, then direct your legion to exert the might of Rome across the world.

In Expeditions: Rome, you exert the will of Rome through your actions across the world stage, from the bright blue coasts of Greece to the deep forests of Gaul. Decide how people will view you, and Rome. Will you strike with an iron fist, or speak with a silver tongue? Will you embrace the political heritage of the Republic, or carve your own path as you navigate the complex politics of the Roman Senate? Every choice matters as you decide the fate of your legion, your close companions, and of Rome itself.

Expeditions: Rome is developed by Logic Artists, from Copenhagen, Denmark, who were also responsible for the critically acclaimed Expeditions: Conquistador and Expeditions: Viking. But as we all know: all roads lead to Rome. The game is currently in development for PC and scheduled to release later this year. Find out more on the official Website.

RT @CapcomAustralia: 📢 Attention, Content Creators!📢 #ResidentEvilVillage is nearly here! If you plan on live streaming or uploading any…