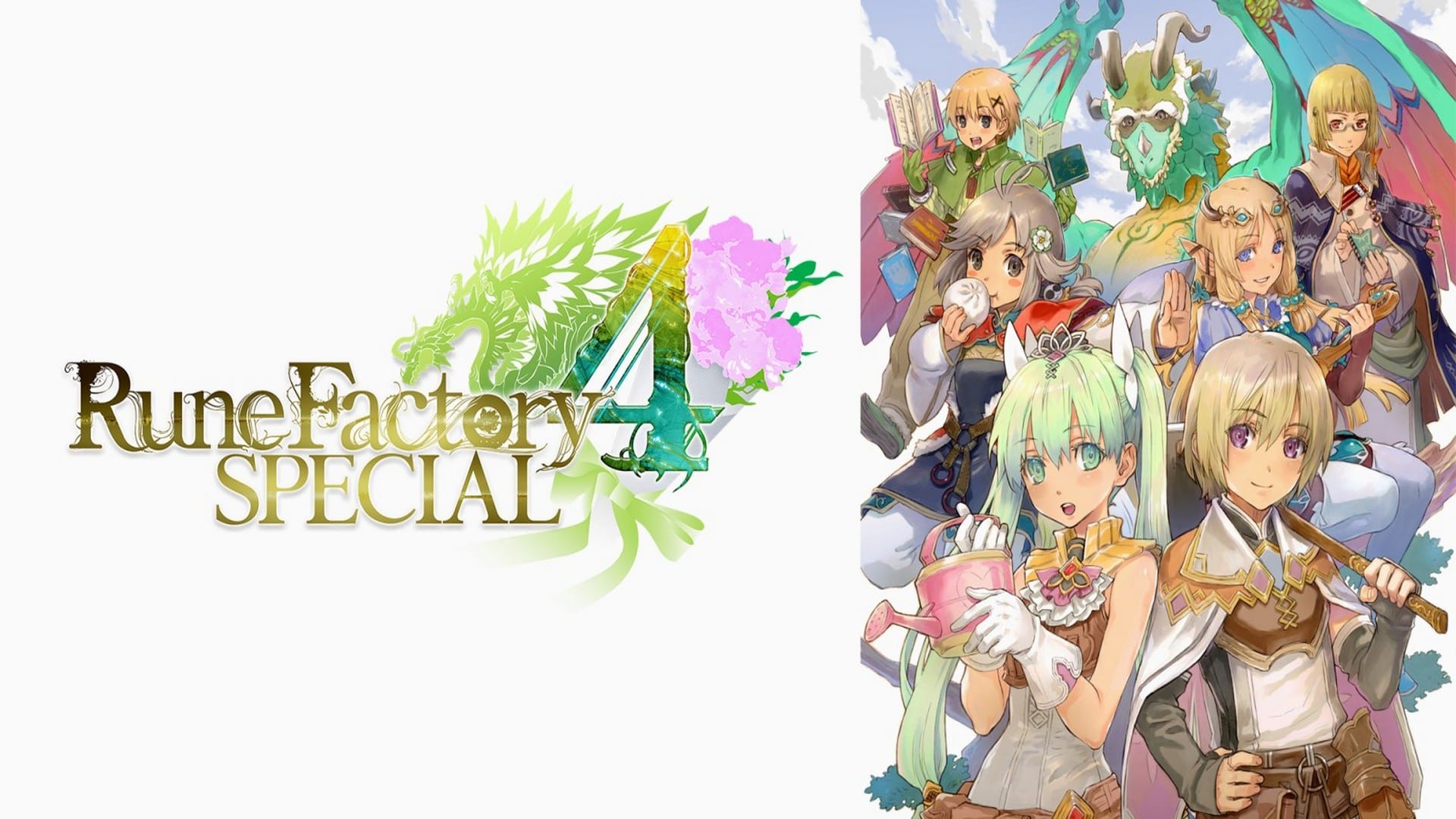 Marvelous Europe Limited are today excited to announce that Rune Factory 4 Special, the High Definition remastered Nintendo Switch game of the critically acclaimed RPG simulation title that was previously released onto the Nintendo 3DS, is now available digitally and physically within Europe and Australia.

As previously announced Rune Factory 4 Special will feature both English and Japanese audio languages as well as text localisation in English, French and German. In addition to the release of Rune Factory 4 Special the “Another Episode” DLC, which contains 12 new storybook-style episodes narrated by the game’s marriage candidates, is now available to download from the Nintendo eShop for FREE for four weeks. Once this promotional period has ended the “Another Episode” DLC will then be made available to purchase from the Nintendo eShop for £4.49 /€4,99 / $7.50 AUD.

Those looking to commemorate the release of Rune Factory 4 Special can also purchase the definitive version of the critically acclaimed title, known as Rune Factory 4 Special – Archival Edition, from the Marvelous Games store. This edition will contain a variety of memorable content, including an art book commemorating the work on the entire Rune Factory series, as well as a soundtrack CD consisting of 36 tracks. 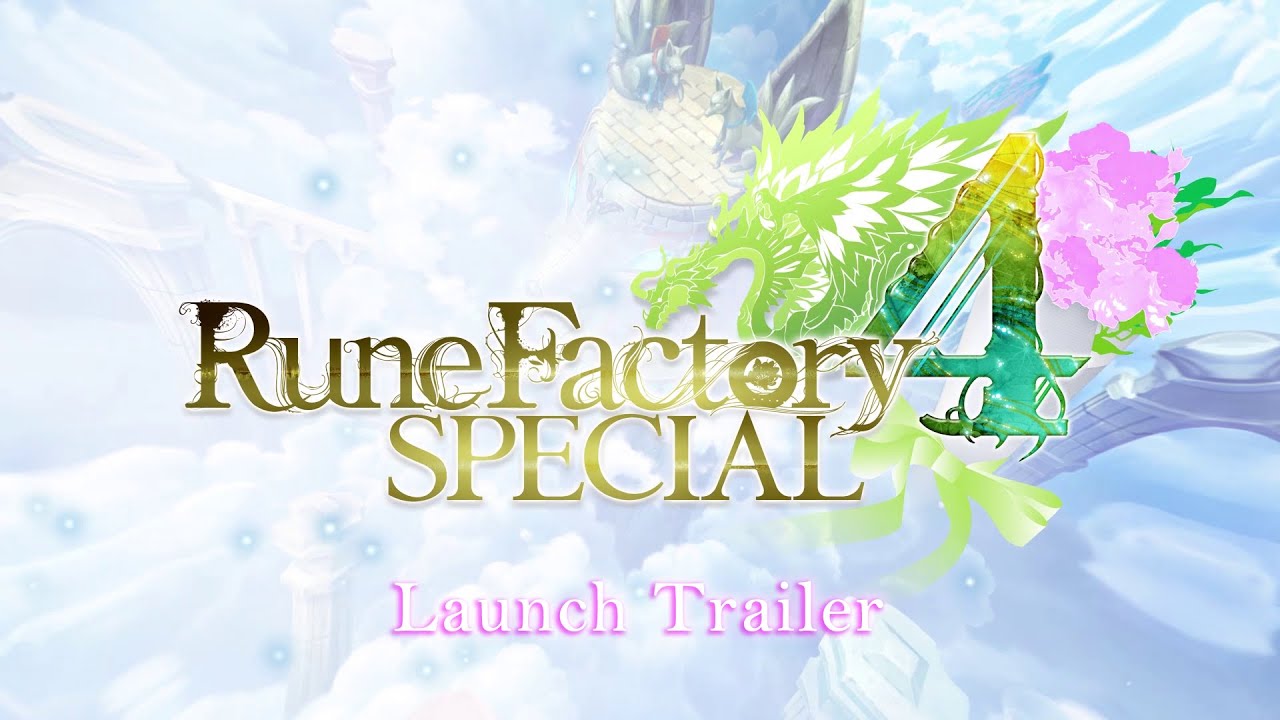 Archival Edition’ for Nintendo Switch is available to purchase from the Marvelous Games Store, while the standard edition is now available physically at selected retailers and digitally from the Nintendo eShop. This game has been rated PEGI 12, USK 6 and PG. 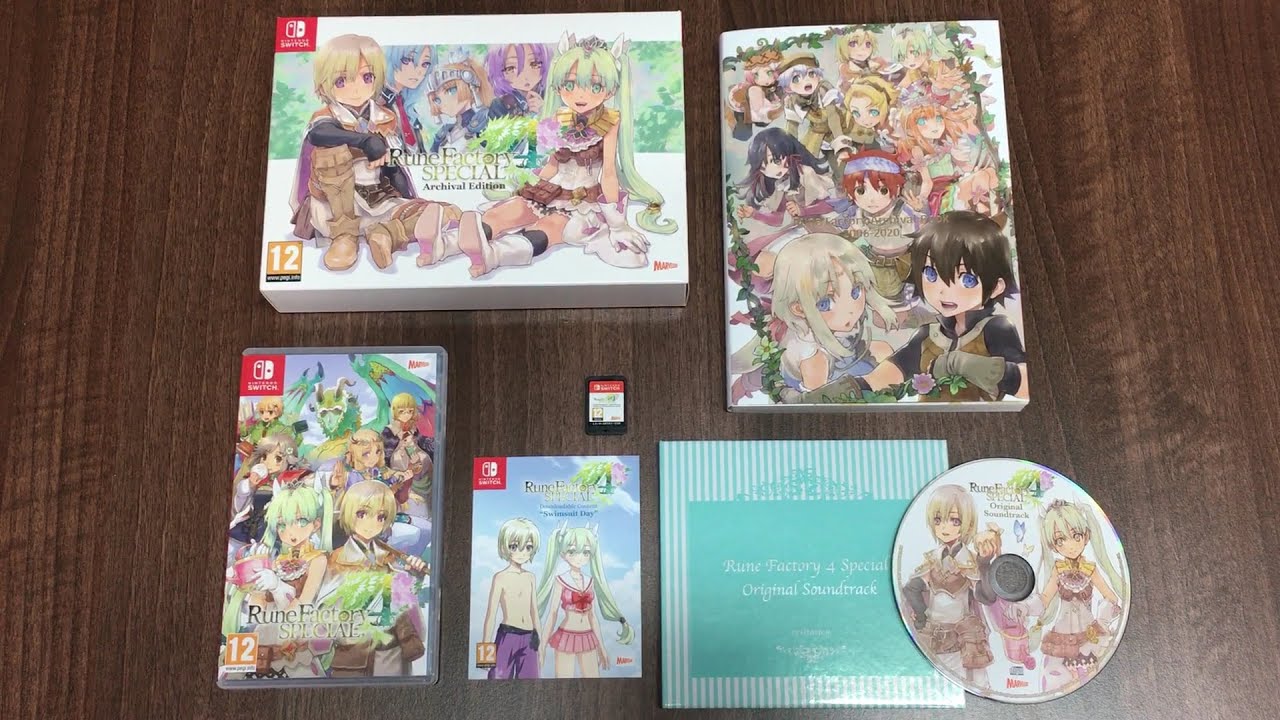