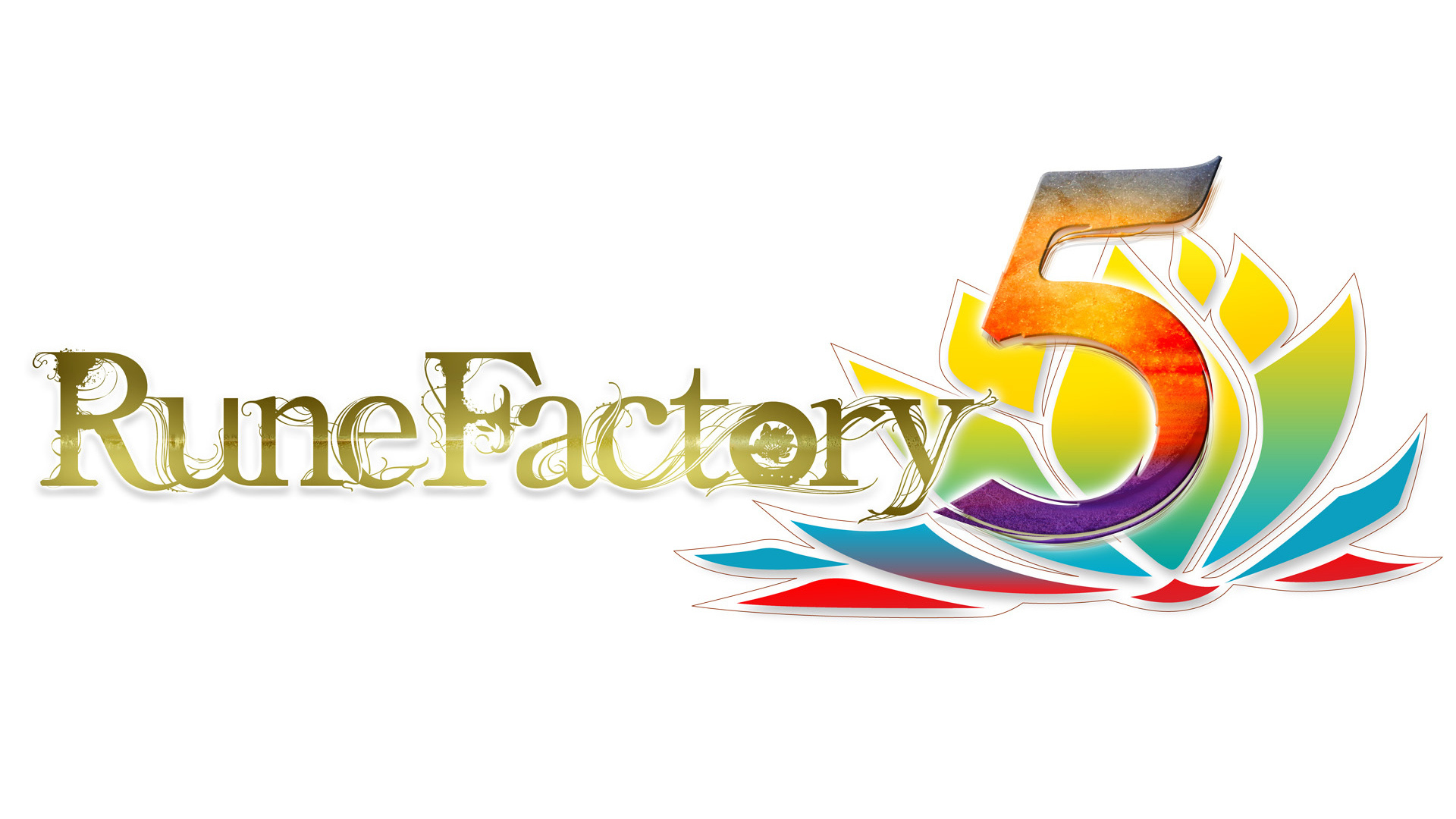 Revealed on yesterday’s Nintendo Direct, Marvelous Europe Limited are thrilled to announce that Rune Factory 5, the long-awaited sequel in the beloved simulation RPG series, will launch on 25th March 2022 for the Nintendo Switch within Australia.

In Rune Factory 5 players will choose between male and female protagonists, Ares, and Alice, and embark on an adventure from the town of Rigbarth in a quest to recover their lost memories ,and restore peace within the town, as part of the peace keeping force known as Seed. As part of this adventure players will be able to explore vast dungeons, defeat vicious monsters, nurture nearby farmland and develop relationships with various characters to find true peace and happiness within the town of Rigbarth.

Newcomers and fans alike will be able to experience refined action-RPG combat, with eight different weapons, including Dual Blades, Spear and Axe, available to master, alongside iconic features such as farm management, town quests and festivals. Whether you decide to fight off monsters around town, aid the townspeople with their troubles, or embrace your green thumb dreams, Rune Factory 5 will offer an adventure like no-other when it launches on Nintendo Switch.