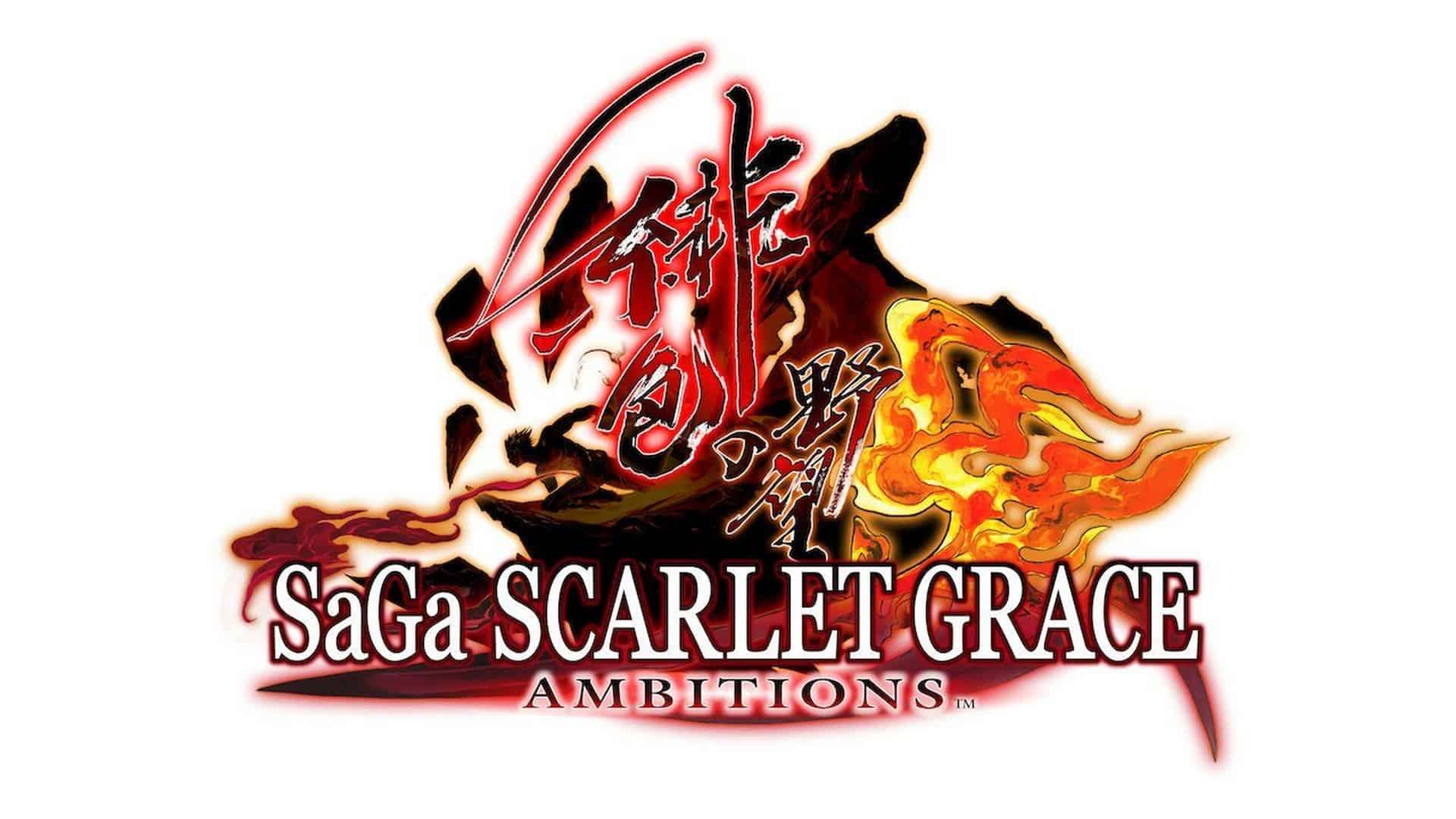 The world of SaGa SCARLET GRACE: AMBITIONS is full of conflict and intrigue. The Firebringer, a fallen god and bane of humanity, wrought havoc on the planet. To survive, mankind built an Empire with one goal: defend humanity from this wicked creature. Now, after a millennium of battle, the Firebringer has been defeated. Left without a unifying purpose, the Empire falls to rebellion. Amid the chaos, four adventurers set out on journeys that will change them and the world. Gamers can shape their own destiny, playing as these four exciting protagonists – Urpina, Taria, Balmaint and Leonard – each with their own unique storyline, allowing players to enjoy four different adventures in one game.

To celebrate the release of SaGa SCARLET GRACE: AMBITIONS and welcome new players into the world of SaGa, a 20% discount is available across all platforms until 3rd January 2020*.