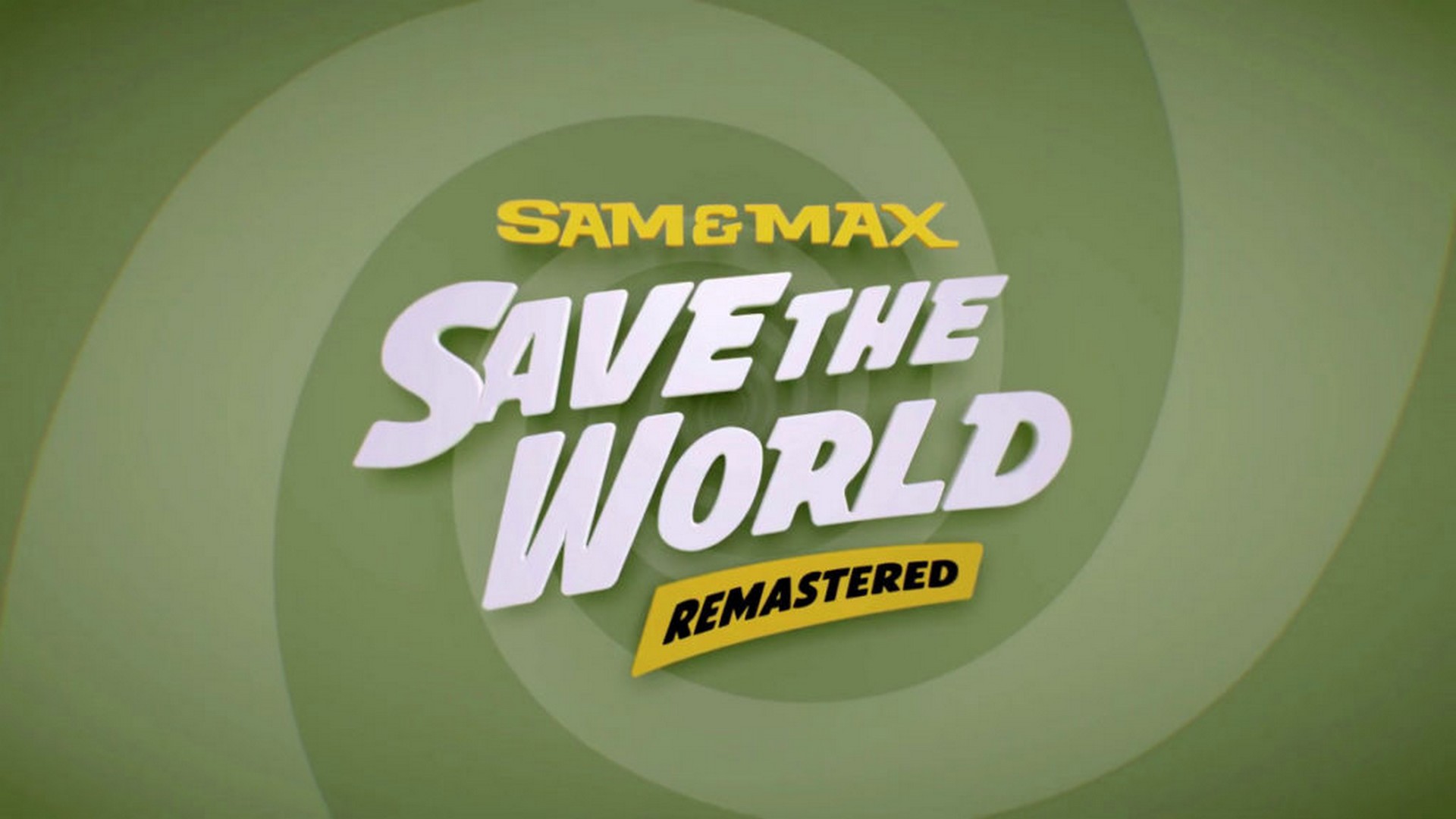 Skunkape Games, a small indie developer made up of former Telltale Games employees, will release a remastered version of Telltale’s first episodic series, Sam & Max Save the World, for Nintendo Switch and PC on December 2. The game can be preordered starting today.

Originally released in 2006 and 2007 as Sam & Max Season One, this six-part adventure was widely considered the first successful episodic game. Skunkape acquired the rights after Telltale closed down in 2018.

About the Remastered Version

While the episodes were highly reviewed and won several awards, the series was a product of its time — a 3D game made with an early version of Telltale’s engine, that was created for download before high speed internet and platforms like Steam were commonplace. Compressed graphics and sound and the technical limitations of the day made for a game that shows its age in 2020.

Sam & Max Save the World Remastered addresses these issues and more with overhauled graphics, gamepad support, restored audio, and numerous additions and tweaks made possible by the evolution of the development tools and the team’s subsequent experience. For more details about what has changed in the remaster (and what hasn’t), check out the Sam & Max Save the World Remastered FAQ.

Sam & Max Save the World Remastered is available for preorder on Nintendo.com, Steam, and GOG for $19.99 USD or the equivalent in local currency. European Nintendo Switch preorders will start on Wednesday.

50% discount for previous customers: Through December 31, anyone who owns the original Sam & Max Season One on Steam or GOG will receive 50% off Sam & Max Save the World Remastered. People who originally purchased the game from Telltale’s website can claim a Steam or GOG key through the Skunkape website to take advantage of this offer.