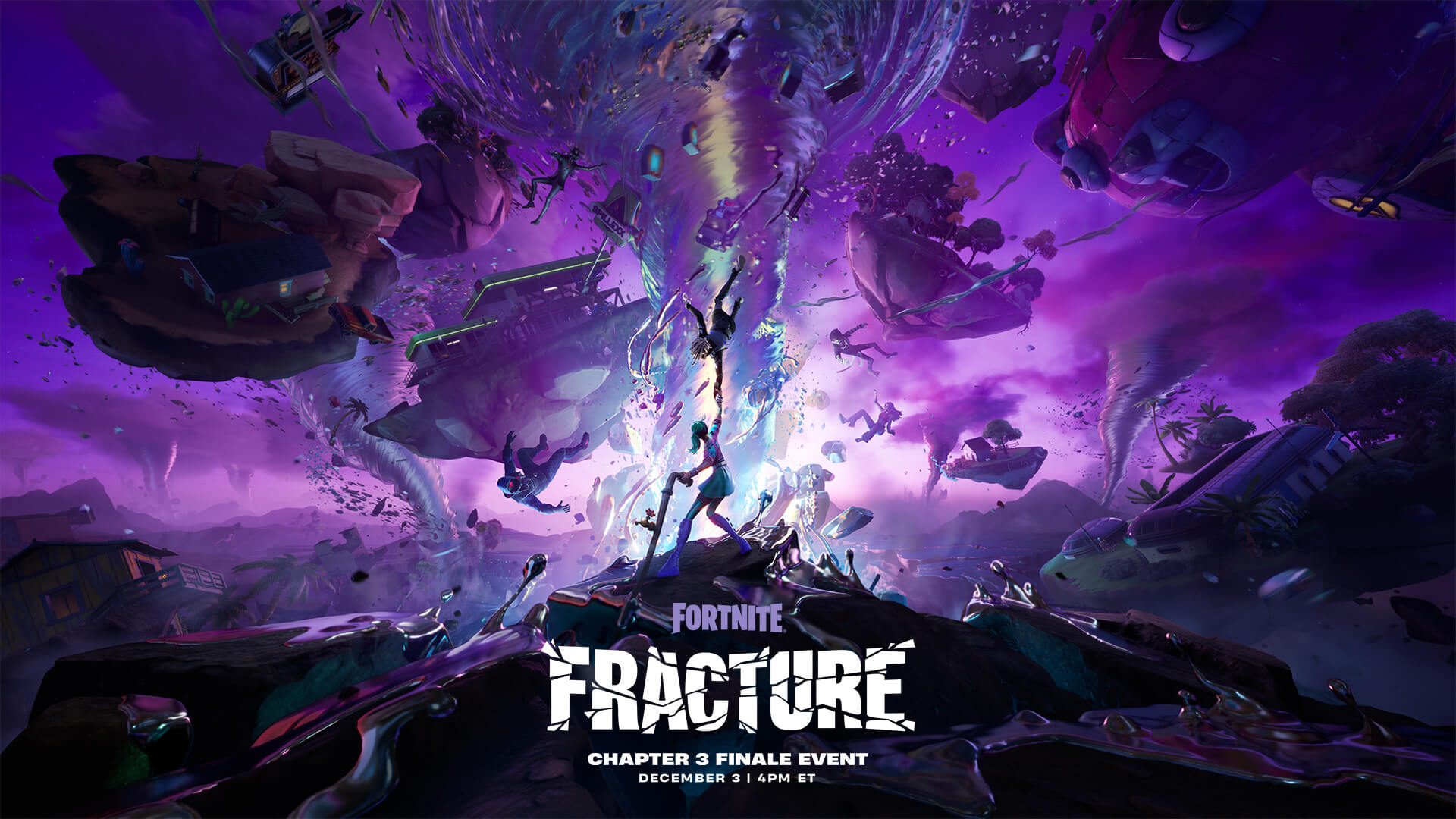 The countdown to Fortnite’s Chapter 3 finale event, Fracture, begins now! Mark your calendars, because the one-time-only, in-game event will start Sunday, December 4, 2022, at 8 AM AEDT.

To commemorate the beginning of the end, everyone who logs into Fortnite from December 3 at 1 AM AEDT to December 4 at 6:45 PM AEDT will receive the Toasty Roast Emote!

PLAY YOUR PART IN FRACTURE

Whether you squad up or go it solo, the fate of the Island is in your hands with this Chapter finale!

For more details on Fracture, check out the Fortnite blog.