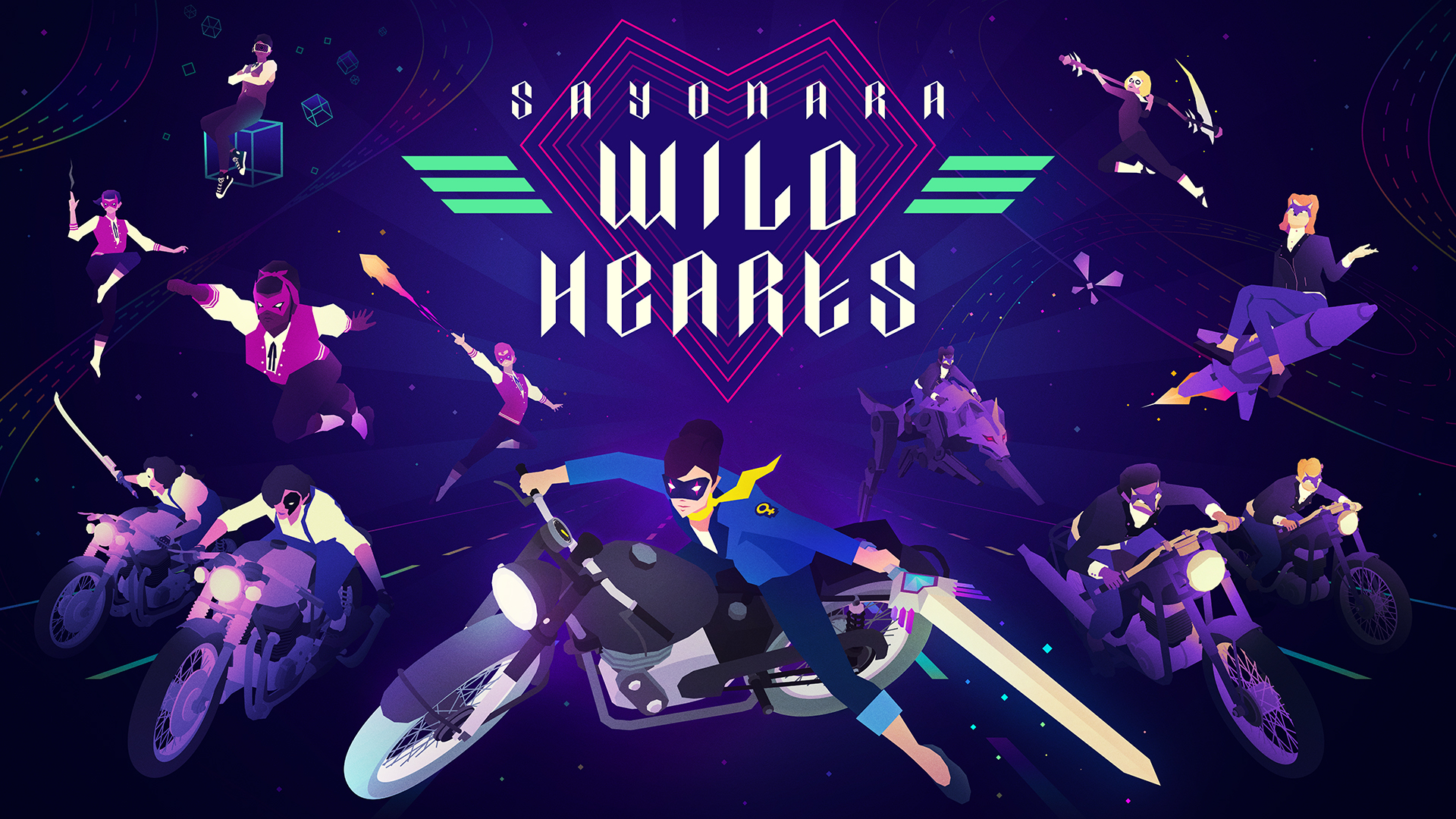 iam8bit and Annapurna Interactive have partnered to release physical editions of the motorcycle-racing, dance-battling pop album video game Sayonara Wild Hearts, with distribution by Skybound Games. These new boxed editions of Sayonara Wild Hearts give international fans and collectors a chance to put the beloved title on their shelves for the very first time.

Developed by Sweden-based studio Simogo, Sayonara Wild Hearts is a dreamy arcade game about riding motorcycles, skateboarding, dance battling, shooting lasers, wielding swords, and breaking hearts at 200 mph. Journey through a custom-written pop soundtrack, chase scores, and set out to find the harmony of the universe, hidden away in the hearts of Little Death and her star-crossed allies: Dancing Devils, Howling Moons, Stereo Lovers and Hermit 64.

Previously only available as a Limited Edition boxed copy in North America, iam8bit and Annapurna Interactive have partnered with Skybound Games for international distribution, allowing fans in other regions to own a physical copy of this award-winning game.