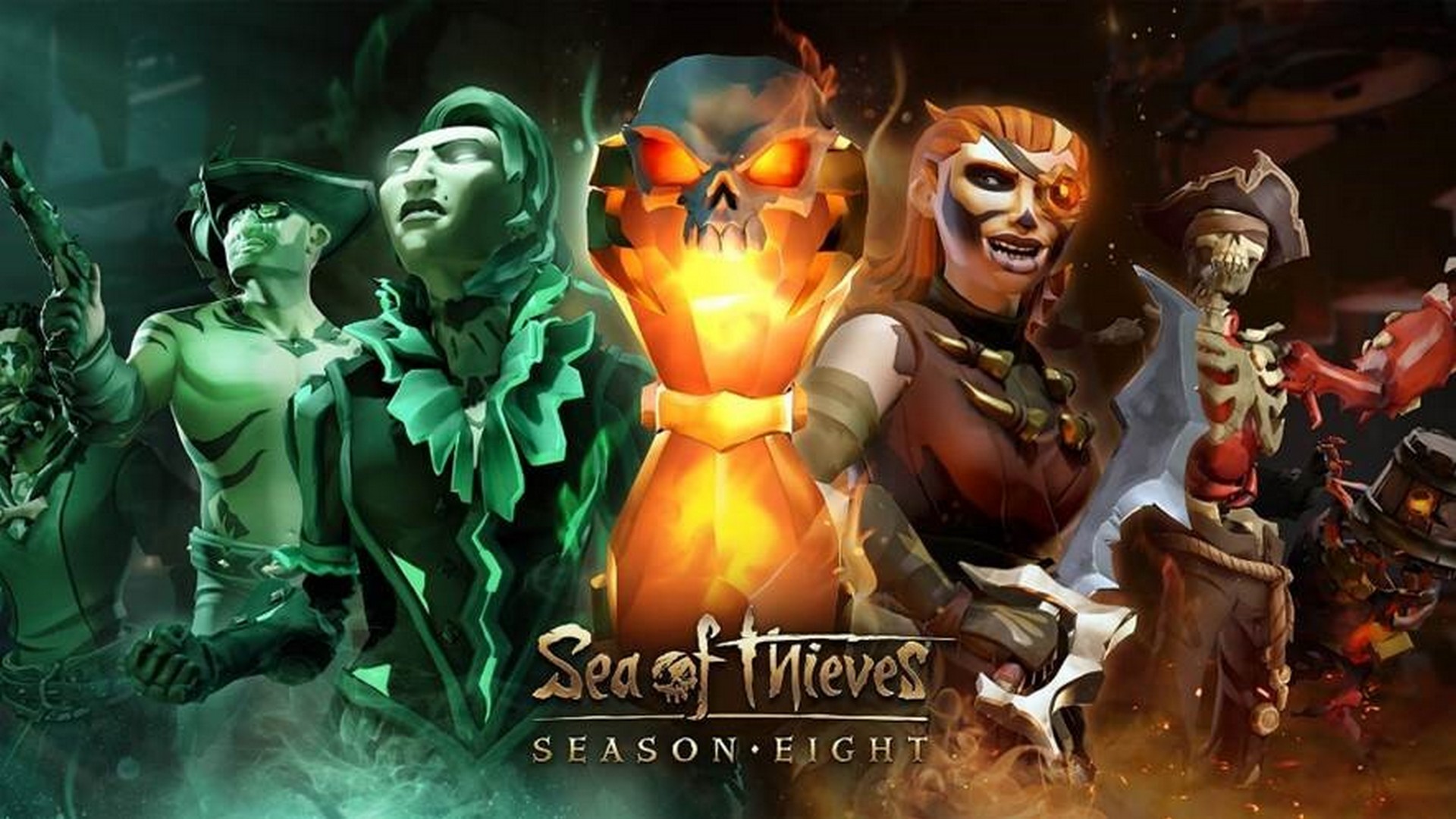 Today, Xbox is excited to announce that Sea of Thieves Season 8 is now available for free with Xbox Game Pass and across Xbox Series X|S, Xbox One, Windows 10/11 and Steam. For more information, feel free to check out the Season 8 trailer below and their blog post on Xbox Wire.

Season 8 introduces the ability to engage in ship-to-ship PvP combat on demand. Using the new Hourglass of Fortune, players can declare loyalty for one of two Factions, and in the process opt-in to engage players of the rival Faction in Pirate vs Pirate battles for Allegiance, Treasure, and exclusive rewards. As players can emerge victorious in successive battles the potential for greater rewards grows alongside the risk of being targeted themselves in equal measure.

In addition to PvP on demand, Season 8 comes with 100 levels of free rewards to earn and the latest Plunder Pass available for separate purchase. The Season also introduces two new PvP focused Milestones for Captains, allowing players to represent themselves based on their exploits in battle with other pirates.

Additional information is also available on the Sea of Thieves website. 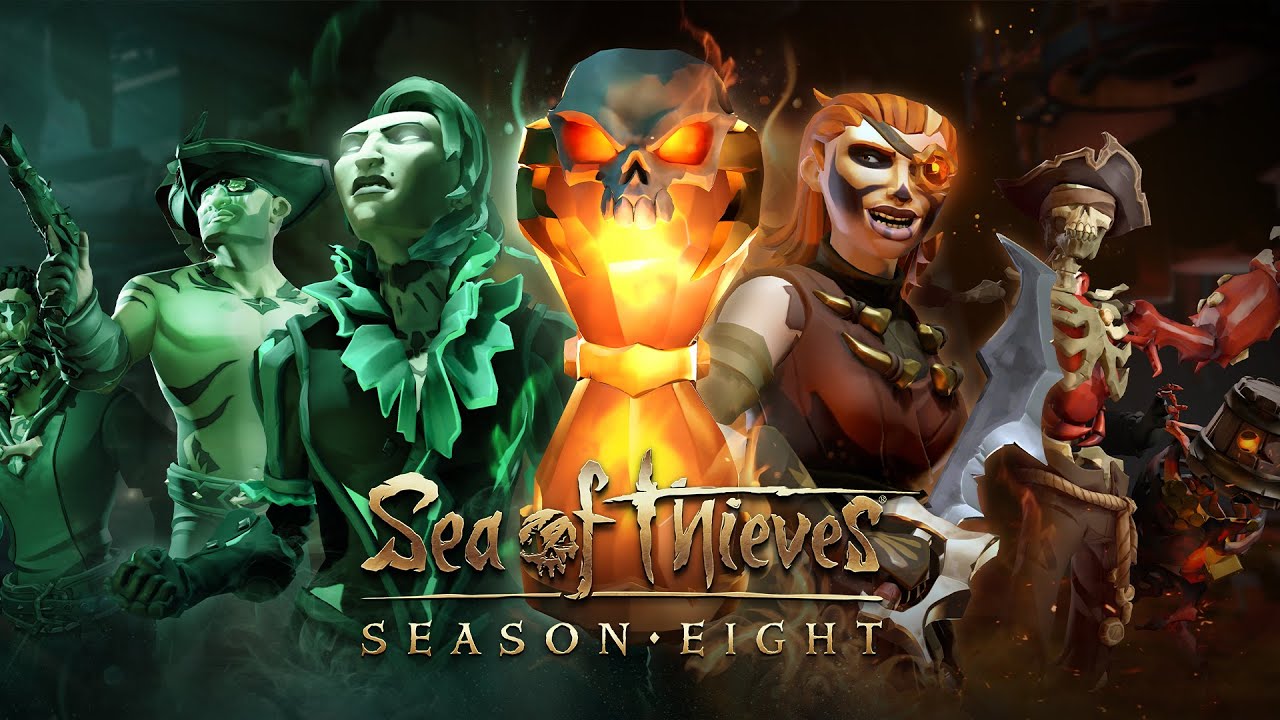