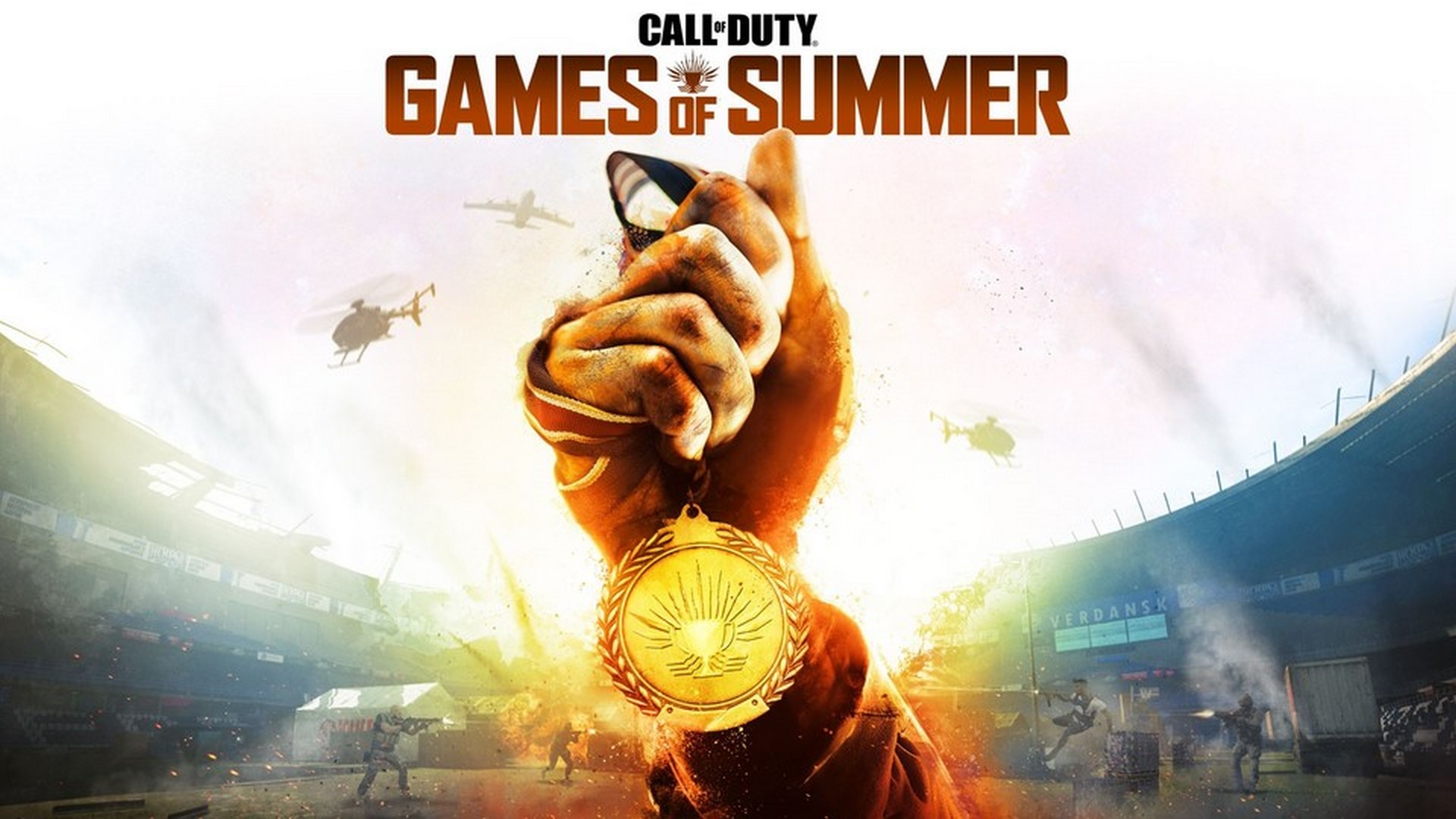 Season Five Reloaded kicks off today with a new global seasonal event that includes a twist on Trials with exclusive weapon blueprint rewards, the opportunity to earn a free LMG, a new Gunfight map, and Gunfight Tournaments available for all…

Following Shadow Company’s explosive arrival to Verdansk, Games of Summer arrives to challenge all Operators on their skills. Only the most talented will be rewarded with the spoils of the games; the prospect of which has invited a new reinforcement to the Coalition’s Warcom division.

Season Five Reloaded arrives today at 4PM AEST/ 6PM NZST with the official kick off of Games of Summer on 29 August AEST/NZST.

Here’s what’s inside the latest major update to Season Five:

Compete for Glory… And Free Rewards

For the first time in Call of Duty franchise history, community members from around the world – both those who own Modern Warfare and free-to-play Warzone – will be able to represent their country in easy-to-play, hard-to-master, single-player Trials of skill. By earning medals in each Trial, competitors will prove which country’s Tier One Operators are truly the best in the world.

Within Games of Summer, there are five Trials. These miniature experiences are similar to those introduced at Modern Warfare’s launch and in post-launch Season updates.

Trials will be available for Modern Warfare and free-to-play Warzone players, starting on 29 August at 3AM AEST / 5AM NZST. Players will have unlimited entries, meaning you can keep playing them to set your best time or score and go for Gold.

A Pentathlon of Trials: 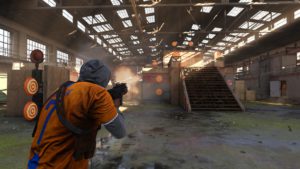 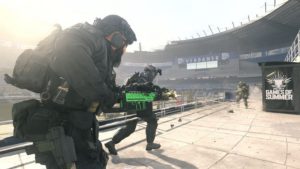 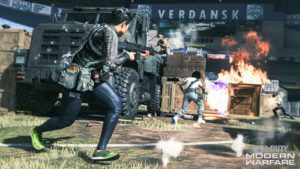 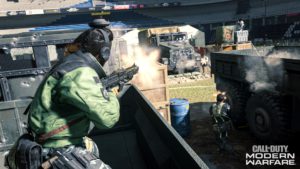 To the Victor Goes the Spoils for Self and Country

For participating in Games of Summer, players will receive rewards based on performance within each Trial. These rewards are stackable – if a competitor achieves gold on the first try, they will receive all three rewards for their epic (or in some cases, legendary) achievement. Each Trial medal comes alongside rewards (rewards can only be received once) and all players who participate earn the ‘Games of Summer Cup’ weapon charm. Trials rewards include but are not limited to vehicle skins, XP tokens, vehicle horns, calling cards, and Legendary weapon blueprints. Earn gold in each Trial and receive the Legendary Assault Rifle Juliet Blueprint, a weapon truly built for chasing first place on any leaderboard. Built for pure precision with a clear, non-magnified sight picture, consider this a “gold standard” among a competitive pool of this weapon platform’s existing blueprints.

On top of these rewards, individual medals will give points to a player’s respective country, determined by their account’s origin. Each country’s points will be updated daily, and the top 15 countries will be visible on in-game leaderboards. Total scoring is weighted by country participants, so any nation can rise to the top. Earn medals and rack up your points for your country, then at the culmination of Games of Summer, a country will be crowned champion. Will there be an underdog that claims glory for a well-contested Trial at the 11th hour? Or will one country hold a commanding lead throughout the Games?

The heaviest primary weapon class in the game has a new challenger, the FiNN LMG and it will punch well above its weight against many of the existing LMGs. This new LMG can be earned by completing an in-game challenge or a blueprint variant can be acquired by purchasing the “Mainframe” bundle.

An agile, mobile, and hostile tank of an LMG, the FiNN’s ultra-light and open-bolt design is uniquely paired with advanced recoil controls. This all adds up to a weapon with exceptional full-auto accuracy while still being lightweight, allowing for a unique playstyle that further blurs the line between assault rifle and LMG.

If you want to learn more about this update, read on: https://blog.activision.com/au/en/call-of-duty/2020-08/Modern-Warfare-Warzone-Season-Five-Reloaded-Games-of-Summer

For more information and the latest intel on Call of Duty: Modern Warfare, check out: www.callofduty.com