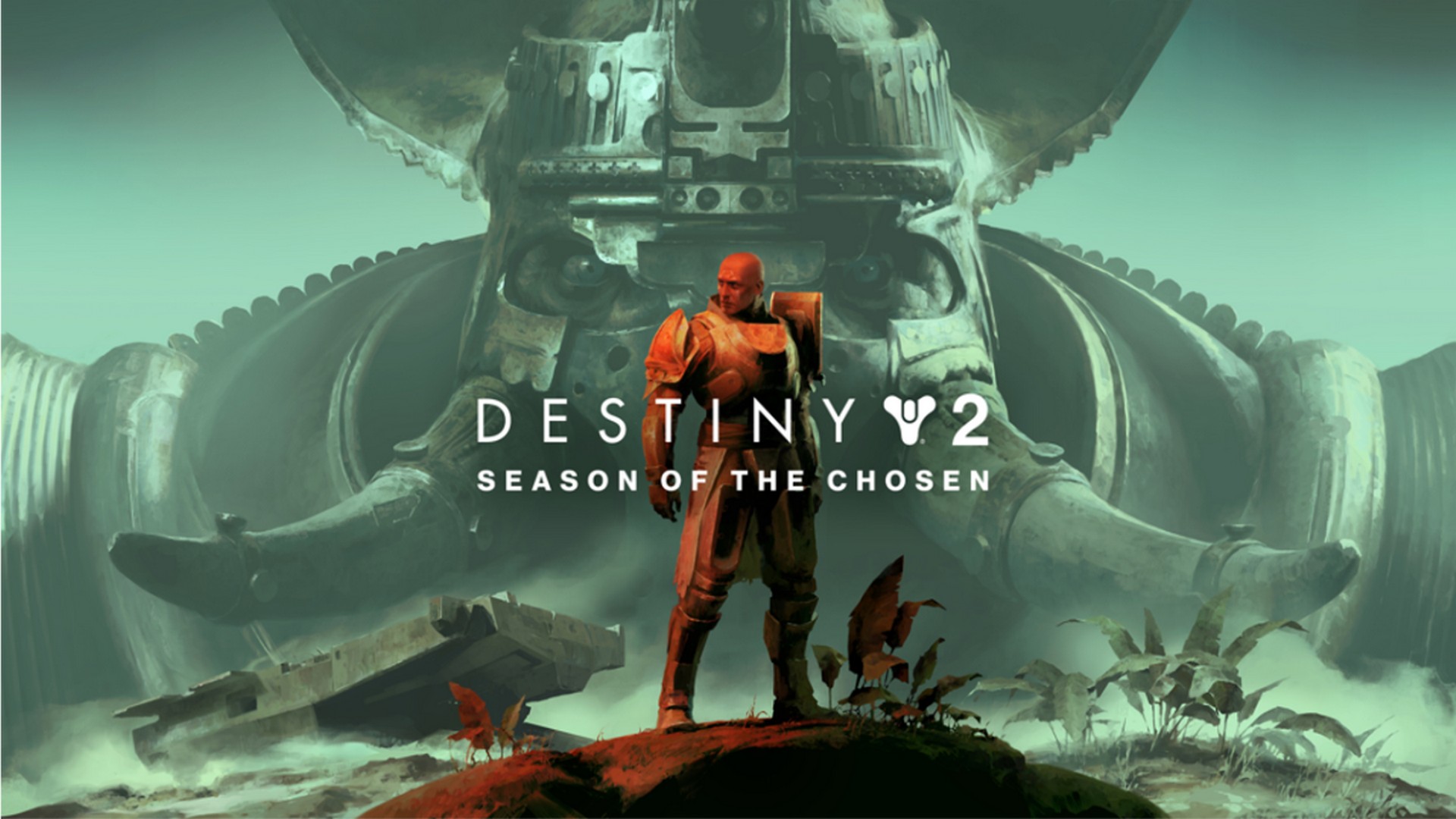 Bungie have announced the newest season in Destiny 2 today. Season of the Chosen will kick off on 10th February (AEDT) and run until 12th May (AEDT). Players will enjoy new Strikes, earn new gear, fight for honour in the seasonal Battlegrounds activity, and take up the Hammer of Proving against the Cabal.

With the Pyramids and Xivu Arath destabilising the system, Empress Caiatl, leader of the Cabal and daughter of Calus, seeks an alliance. But when she demands more than Zavala can offer, negotiations collapse, and Guardians must become the tip of the spear that strikes at her growing war council.

In Season 13, Guardians will jump into the Battlegrounds, a three-player matchmade activity where they will engage in ritual combat against Caiatl’s chosen warriors. At the start of Season 13, the Devil’s Lair and Fallen S.A.B.E.R. Strikes will return from the original Destiny. Later in the season the new Proving Grounds strike will unlock, pitting humanity’s champions against the Cabal’s best to determine the fate of the Last City.