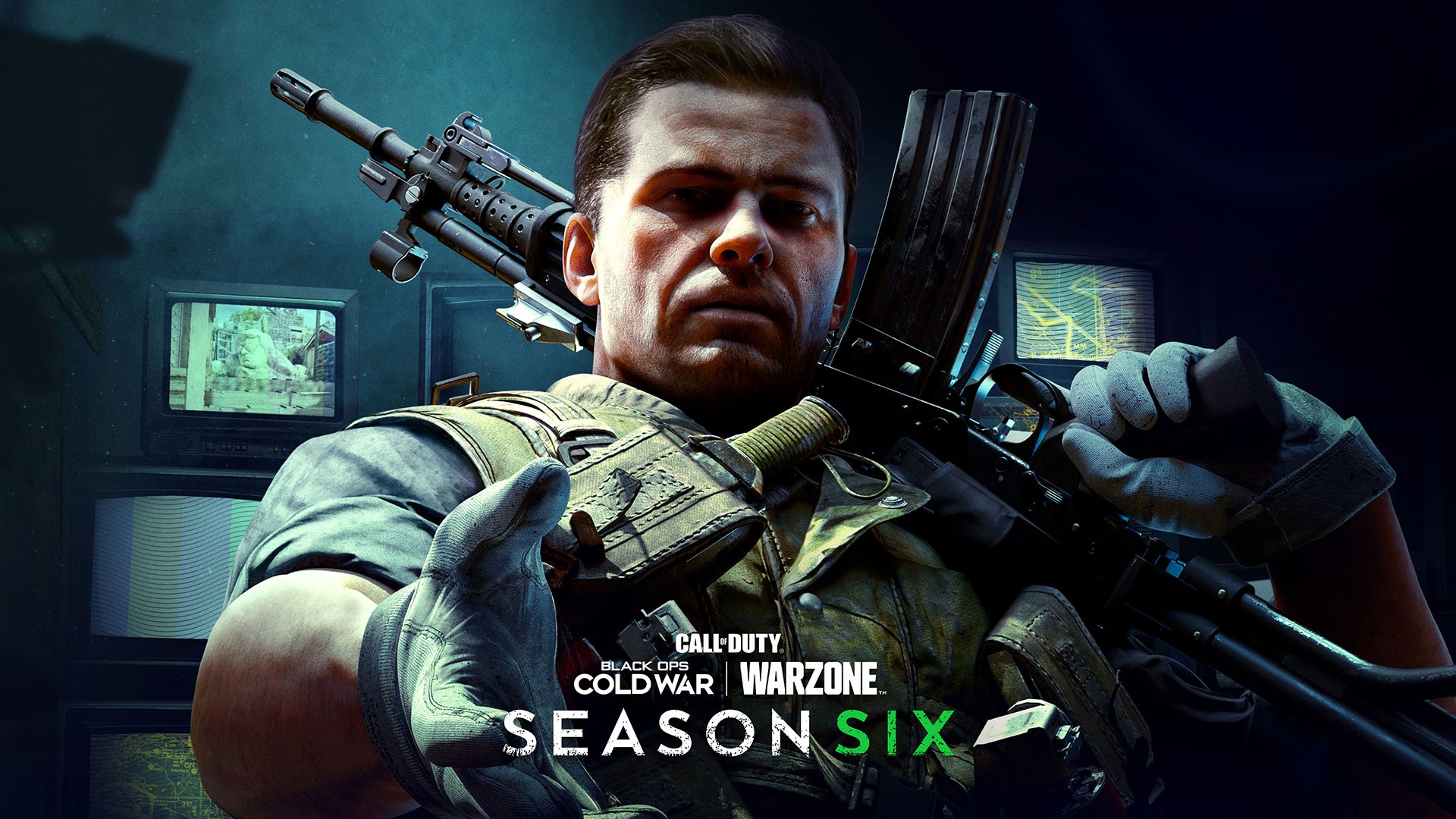 As seismic charges are triggered in WWII-era bunkers containing stockpiles of decommissioned German bombs, the stage is set for the final showdown in Verdansk.

It’s time to shatter the system — the epic conclusion of Black Ops Cold War Zombies in “Forsaken”, groundbreaking changes in Verdansk, and the ultimate showdown between Adler and Stitch await in Season Six. Plus, The Haunting lurks in the shadows…

See below for a preview of what’s to come in Black Ops Cold War and Warzone:

This, and more, will all go down in Season Six of Call of Duty: Black Ops Cold War and Warzone, arriving on 8 October AEDT/NZDT.

For more information, check out the blog here: https://www.callofduty.com/blog/2021/09/prepare-for-the-final-showdown-deep-dive-season-six