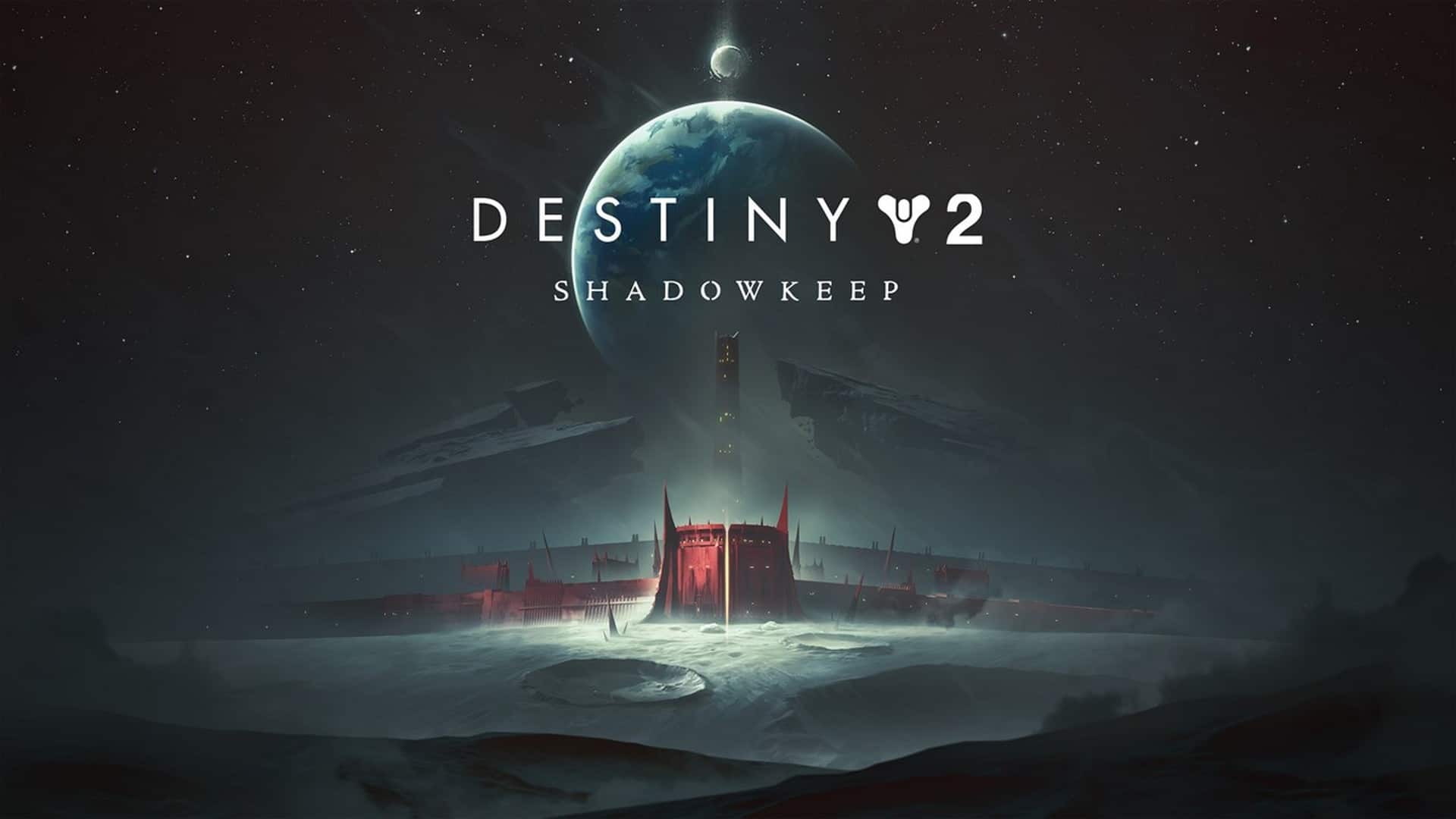 Last week, Bungie’s Game Director Luke Smith provided a deep look at their upcoming seasonal philosophy for Destiny 2, which is focused on telling an ongoing story every season that will ultimately impact the Destiny universe.

Bungie also revealed the full experience of what players can expect completely for free this fall when Destiny 2 goes free-to-play (New Light).

Here is a preview from the developer update of what every player will be able to access on October 2 (AEST):

For the full developer update, please read it here: https://www.bungie.net/en/Explore/Detail/News/48097