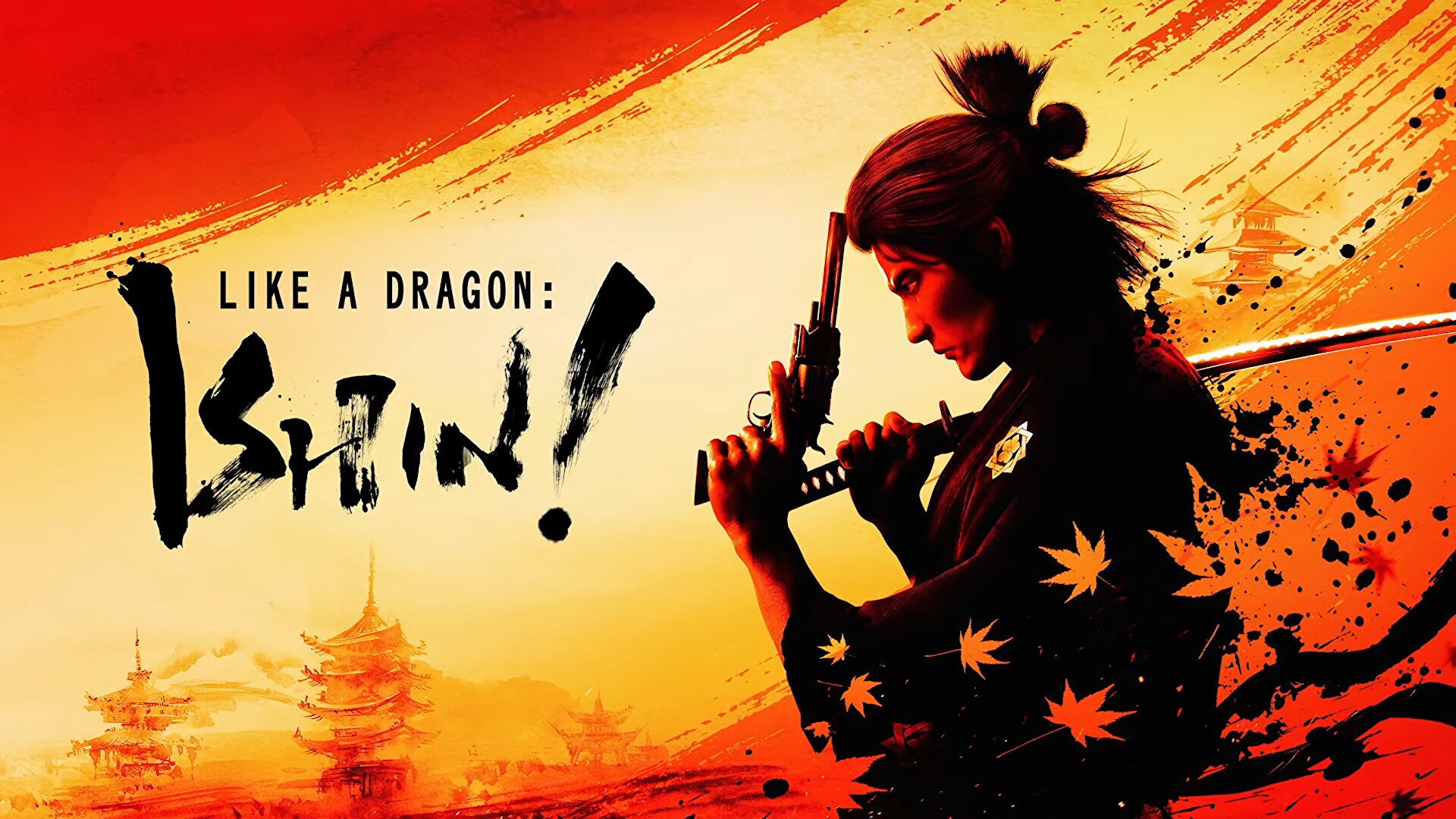 Ryu Ga Gotoku Studio also revealed Like a Dragon Gaiden: The Man Who Erased His Name™ which launches worldwide in 2023 and showcased a new teaser for Like a Dragon 8™, the sequel to Yakuza: Like a Dragon™, which is launching in 2024.

The missing chapter in the RGG series comes to the West! Ryu Ga Gotoku Studio’s samurai epic Like a Dragon: Ishin! launches globally on 21st February 2023 for PlayStation®5, PlayStation®4, Xbox Series X and Xbox One.

In 1860s Kyo, a solemn samurai’s fight for justice stands to change the course of Japan’s history forever. Draw your blade and join the revolution in this heated historical adventure. 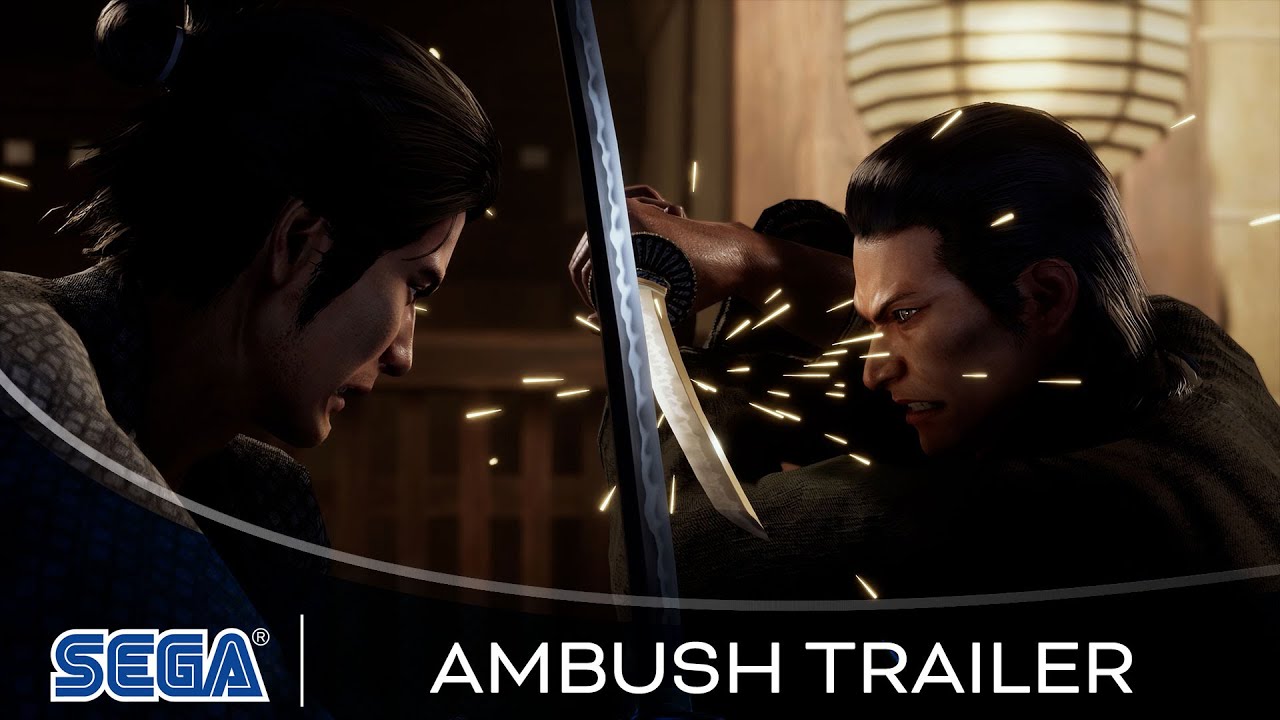 Like a Dragon Gaiden: The Man Who Erased His Name launching in 2023

Kiryu is back in action in Like a Dragon Gaiden: The Man Who Erased His Name, launching 2023. This classic high-octane RGG action-adventure sheds light on Kiryu’s perspective following the events of Yakuza 6: The Song of Life leading up to Like a Dragon 8. 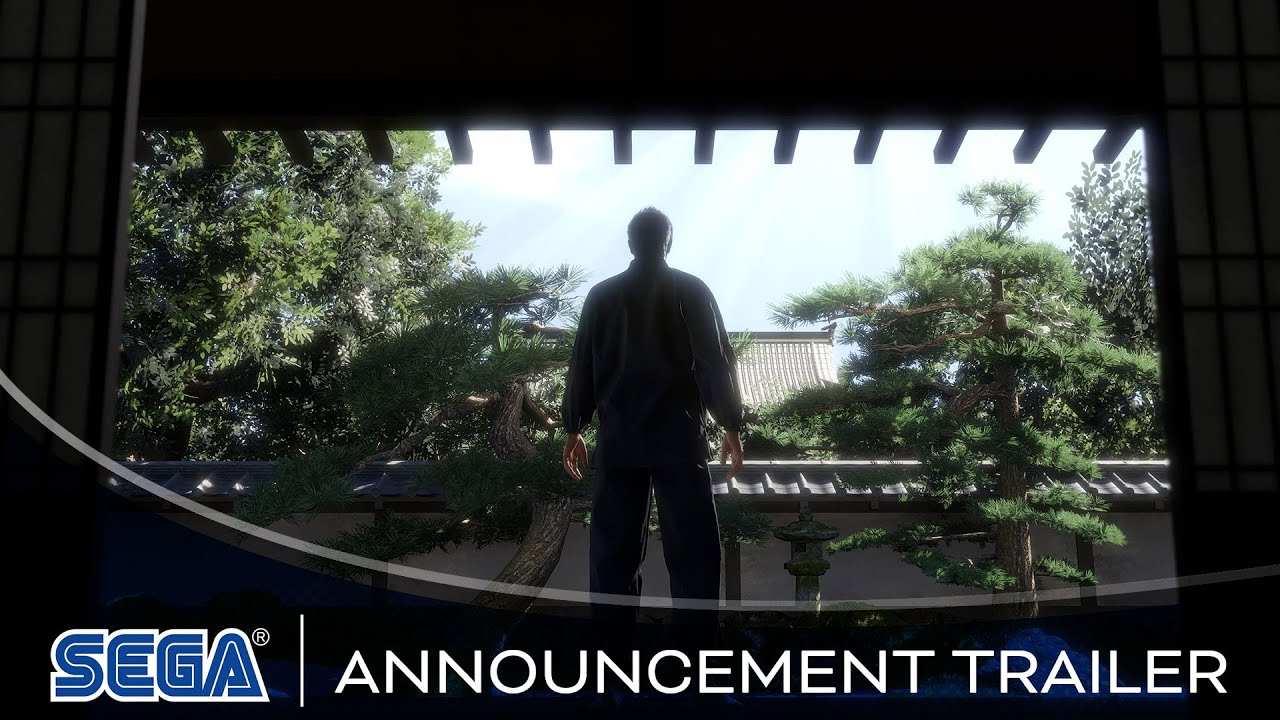