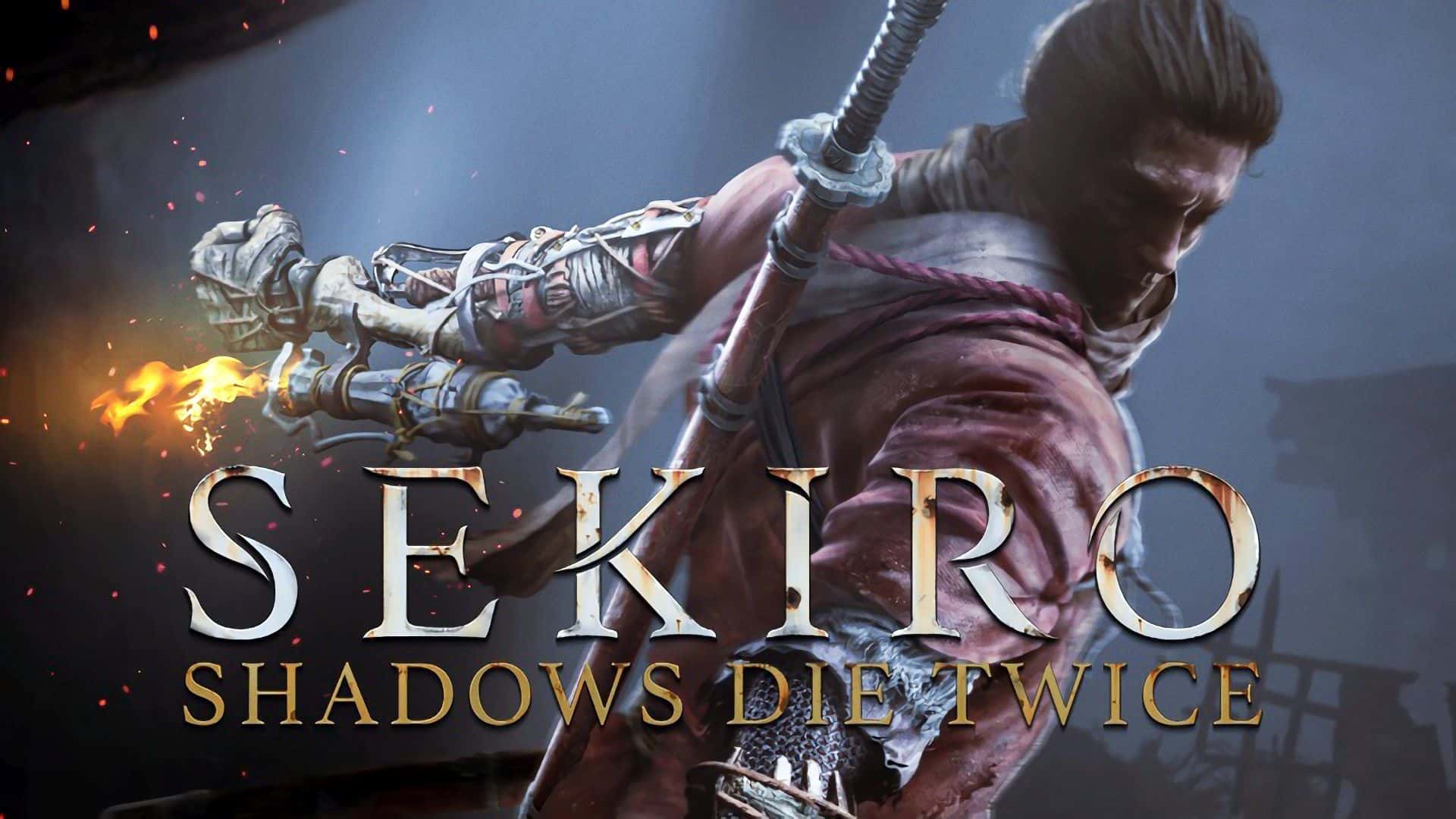 Sekiro: Shadows Die Twice has shinobi-death-blowed its way into fans hearts and the top of the charts! With a “Must-Play” status on Metacritic that only one percent of all games achieve each year and 90+ rated review score across all platforms on Metacritic, the highly-anticipated game sold more than 2 million copies worldwide across PlayStation, Xbox and PC in less than 10 days.

“Sekiro: Shadows Die Twice has brought something very special and unique to Activision’s portfolio of games. It’s been an honour to work with FromSoftware to help introduce a brand-new franchise to gamers around the world,” said Michelle Fonseca, Vice President of Product Management and Marketing at Activision. “The fans have made Sekiro: Shadows Die Twice one of the most incredible game launches of 2019 thus far. The game has performed well on all platforms including PC and we’re excited by the continued support from gamers and critics alike. It has been gratifying to see the enjoyment from fans when they overcome each challenge.”

Published by Activision, a wholly-owned subsidiary of Activision Blizzard, Inc., Sekiro: Shadows Die Twice is available now on PlayStation 4; PlayStation 4 Pro; the family of Xbox One devices from Microsoft, including the Xbox One X; and PC via Steam. The game is rated MA15+ for Mature (Strong Violence).