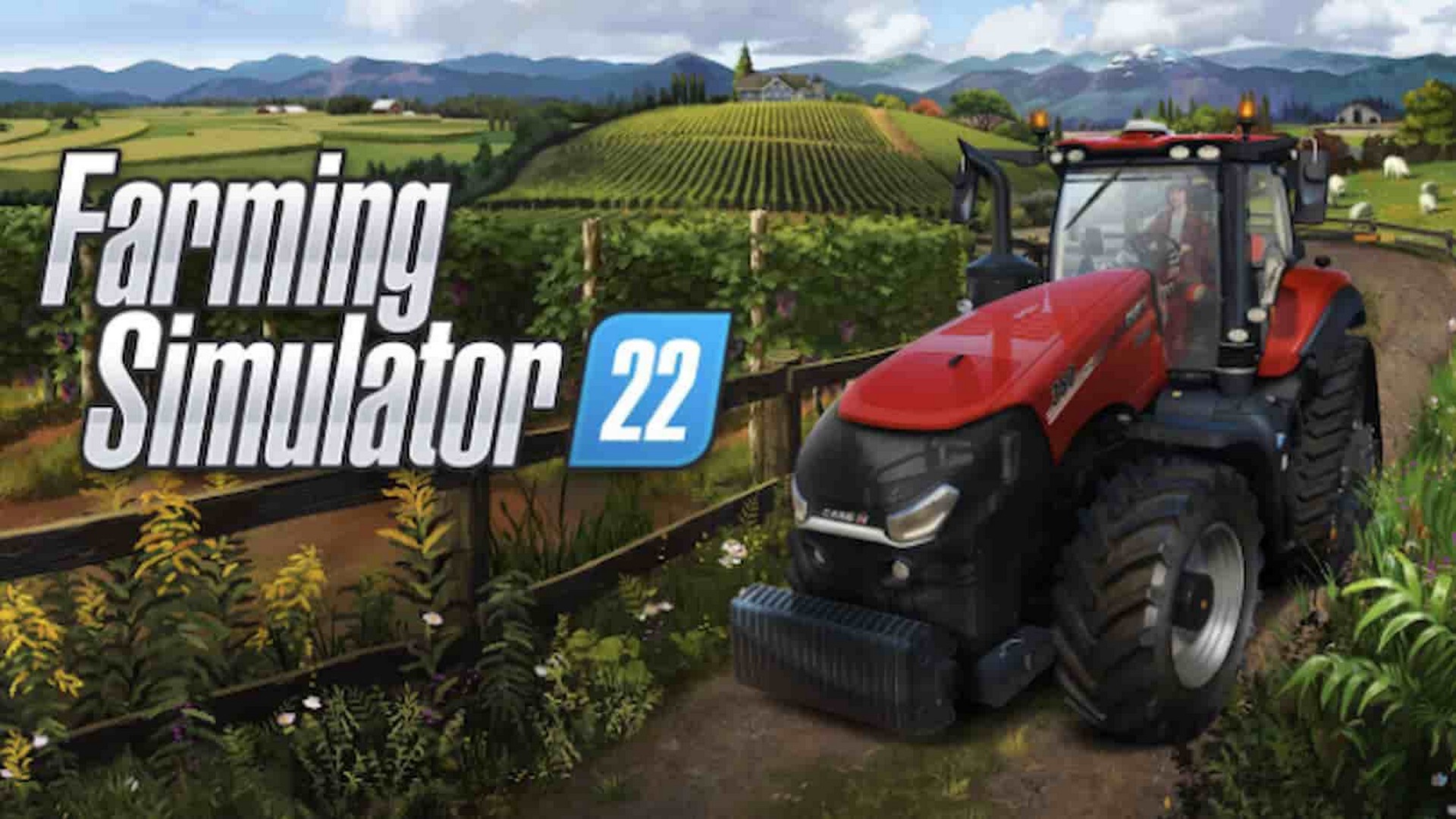 Millions of virtual farmers are tilling the fields, as Farming Simulator 22 reaches the next milestone since release on 22nd November, 2021.

The latest game in the series, self-published for the first time by GIANTS Software, continues to enjoy loads of new players in 2022. Publisher and developer GIANTS Software reports three million copies of Farming Simulator 22 sold globally within nine weeks. After garnering positive reviews from press and players, the now-released Accolades Trailer sums up the positive resonance from all over the world.

“I’d like to thank our community. Our modders, influencers, gamers and partners. All those who play a role in sustaining our growing ecosystem”, comments Christian Ammann, CEO of GIANTS Software.

“We are excited to embrace new opportunities and projects in 2022 – with new content to extend the experience of simulated agriculture and Farming Simulator 22.”

Globally available on PC and consoles, GIANTS Software expects the already massive fan base of the series to grow even further in the following months and years. Thanks to the streamlined communication with international distributors and growing network of partners, as well as the long-term roadmap for future additions to the game.

The Year 1 Season Pass will see the game grow by introducing new content packs and one expansion. In addition, free content updates will extend the game even further. The first content update, including three new brands and 16 machines, is already available to download.