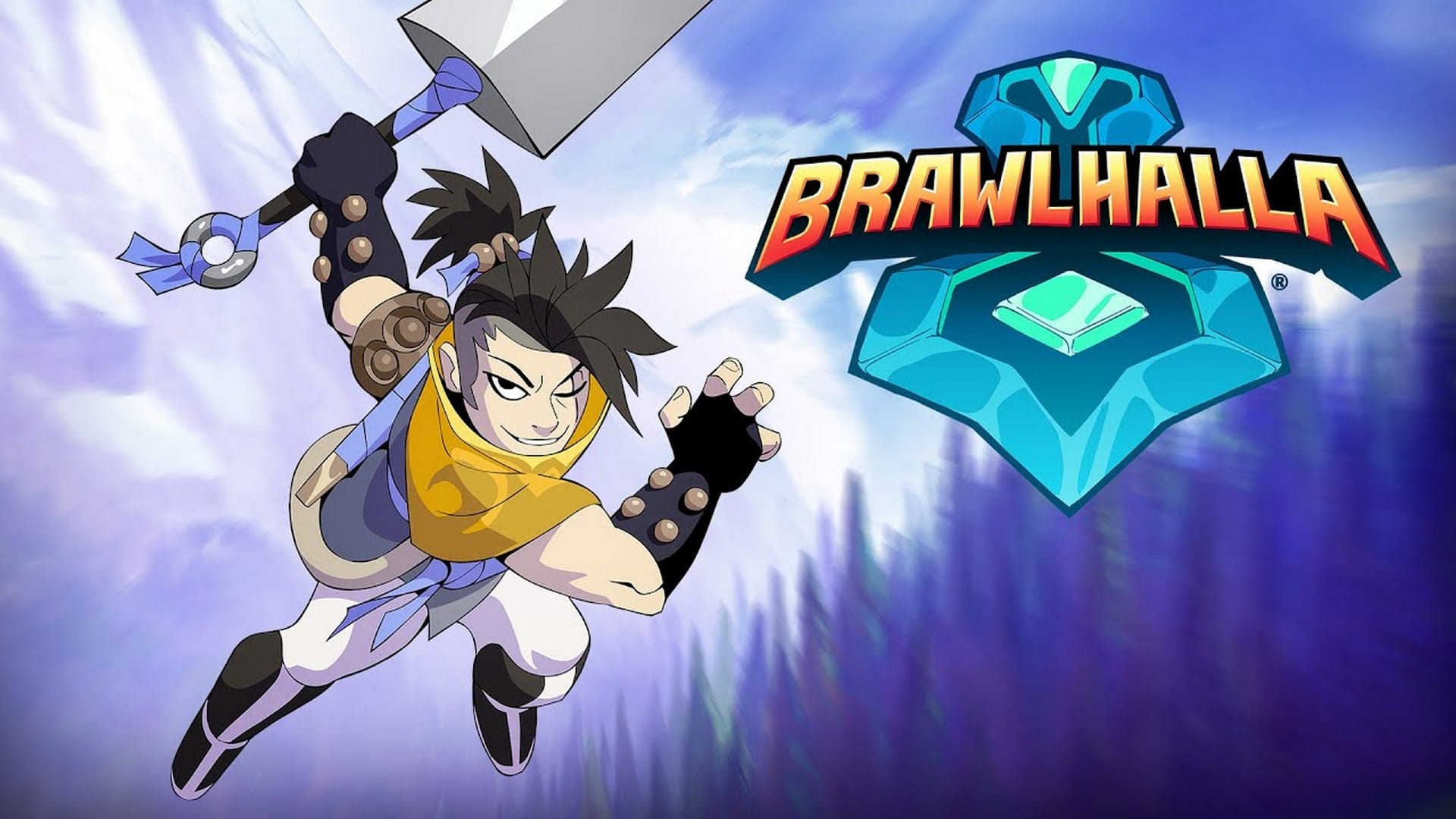 Today, Ubisoft announced that Jaeyun, a dashing sellsword and the 50th Legend in Brawlhalla®, is contracted to fight in the halls of Brawlhalla with Sword and a brand-new weapon usable by future Legends: the Greatsword.

Jaeyun is available for 7200 Gold and slips into battle with three skins: Death Jester, Hanbok, and Gilded Glory Jaeyun. Jaeyun has signature attacks that utilize his skill as a cunning swordsman, flourishing and deceiving with his greatsword and sword.

Developed by Blue Mammoth, Brawlhalla is an epic free-to-play platform fighting game that brings players to the fight for glory in the halls of Valhalla. Choosing from 50 unique characters, players can jump into single-player and co-op modes as well as online and local competitions.

Brawlhalla also supports cross-platform play between the Xbox One family of devices including the Xbox One X, Nintendo SwitchTM system, Playstation 4, and PC, where players are able to play custom games and queue together for all online matchmaking.