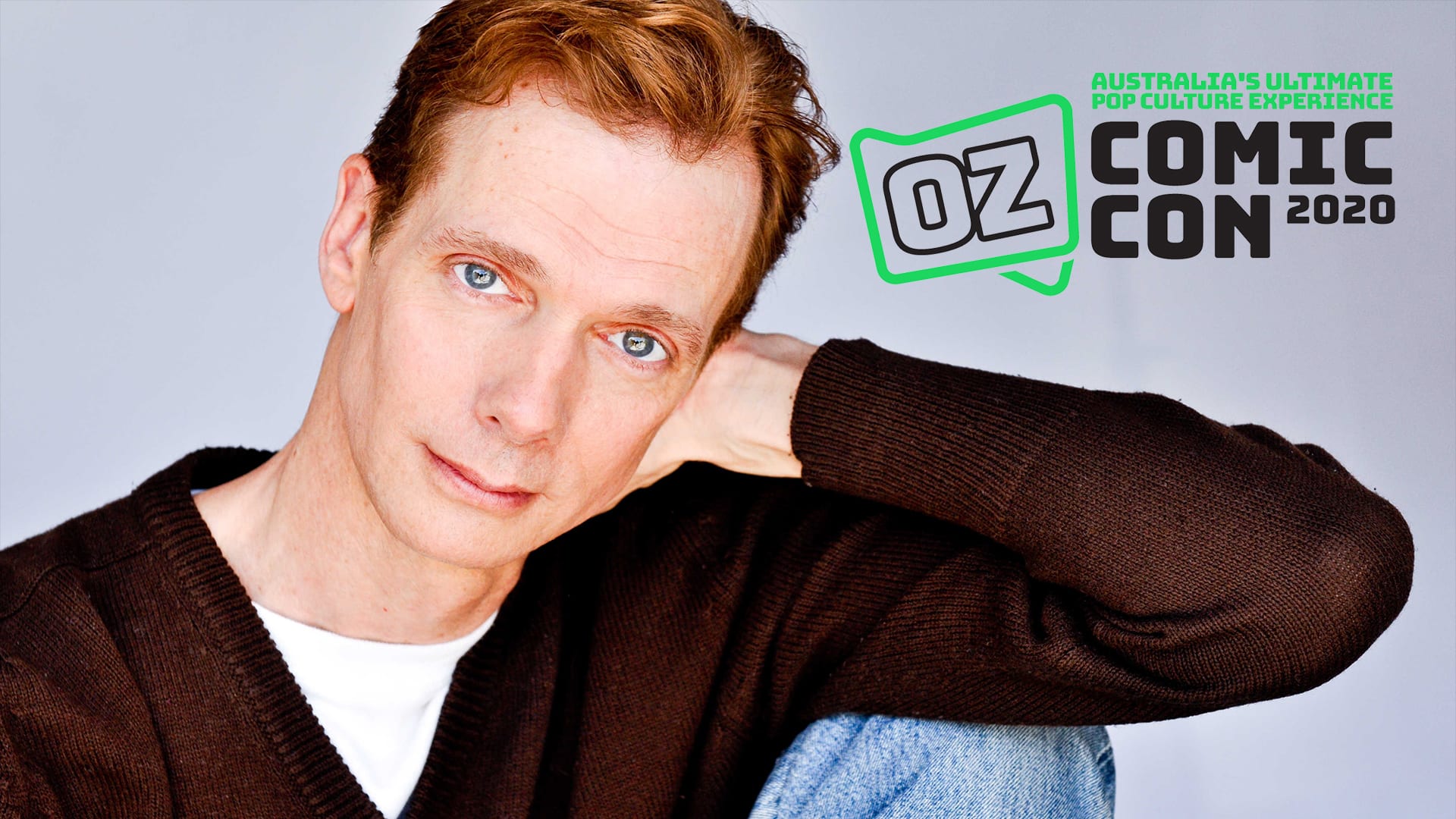 Following the positive public response to Oz Comic-Con’s return in 2020, they are thrilled to welcome Doug Jones to the Melbourne line-up this June.

Jones has become one of the world’s most successful character actors who brought to life some of the most iconic creatures from the horror and science fiction genres.

Over the years, fans have come to know Jones through a variety of portrayals including those of the Silver Surfer in Fantastic Four: Rise of the Silver Surfer and Abe Sapien in Hellboy and Hellboy II: The Golden Army. Within the last few years, he has become the embodiment of both Commander Saru in CBS’ critically acclaimed series Star Trek Discovery and Baron Afanas in FX’s What We Do in the Shadows.

Becoming one of the most sought after performers, Jones has built a strong relationship with Guillermo del Toro, appearing as both Fauno and the Pale Man in Pan’s Labyrinth and the Amphibian Man in the Academy Award-winning film, The Shape of Water.

Appearing throughout the whole weekend, Doug Jones will be participating in a range of Q&A panels, as well as photo and autograph opportunities with fans.