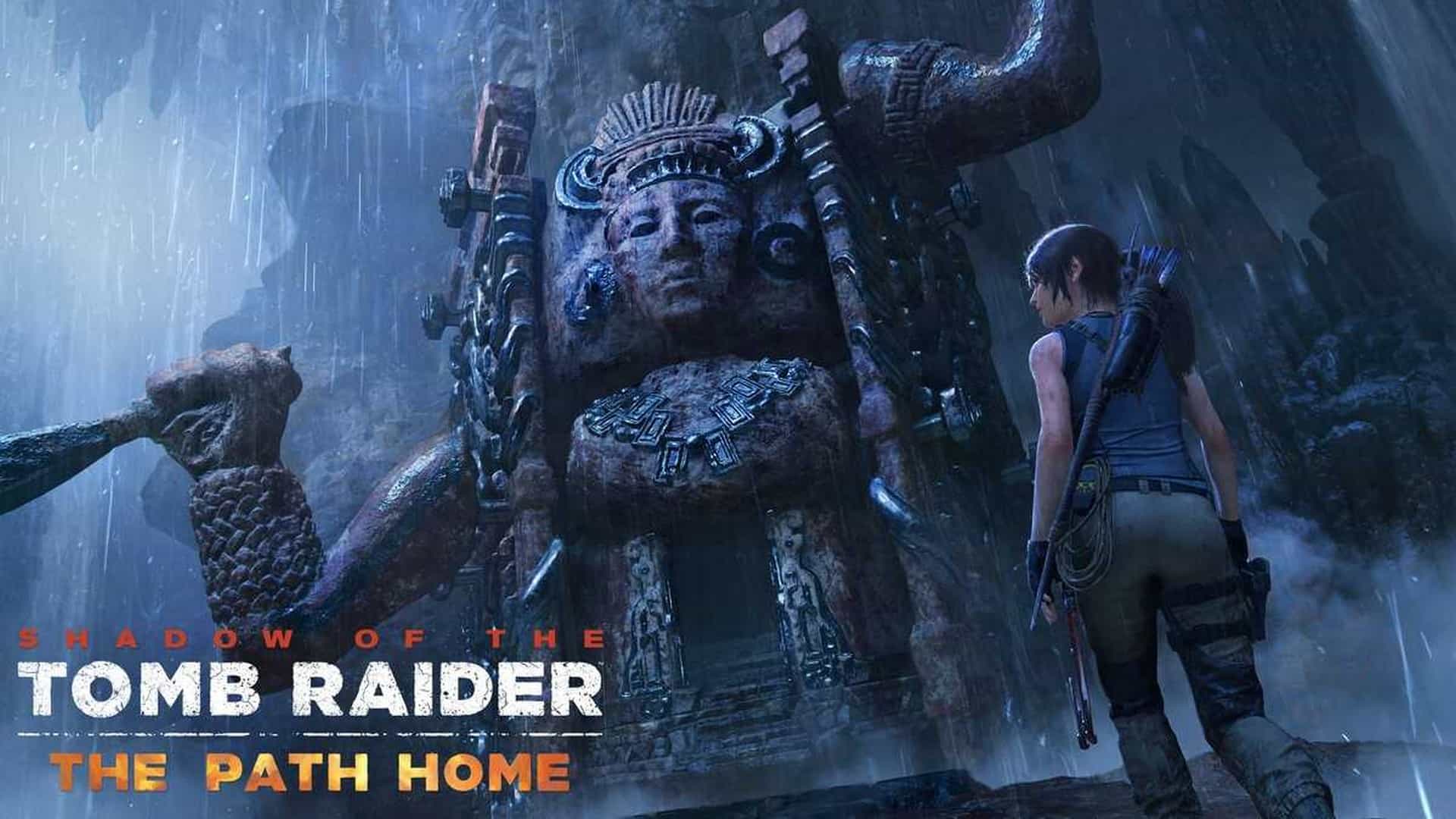 Square Enix, Eidos-Montréal, and Crystal Dynamics are excited to announce “The Path Home,” the final DLC adventure for Shadow of the Tomb Raider, is available now. Out as an exclusive free download to all Season Pass holders, “The Path Home” is available for the Xbox One family of devices including Xbox One X, the PlayStation 4 computer entertainment system and Windows PC/Steam.

Following the end of Shadow of the Tomb Raider, the dust had settled and the battle seemed over. However, when allies go missing, Lara must search ancient tunnels to try and find them. Lara’s new journey features a brand-new challenge tomb, which contains a secret that’s been hidden for ages.

Also exclusive to the Season Pass are the new Midnight Sentinel outfit, which enables longer focus and perception duration’s, and the Silver Strike bow, which causes arrows to penetrate enemy body armour or even pierce multiple unarmoured enemies. In addition, the new Magic Touch skill allows Lara to consume fewer resources when crafting on the go. Completing the Season Pass additions, Score Attack and Time Attack are now playable for all tombs from the main game.

Shadow of the Tomb Raider is available now worldwide on Xbox One, PlayStation®4, and Windows PC/Steam.

Mortal Kombat 11: Aftermath // ALL FRIENDSHIPS Check out ALL the Friendships from ALL the characters in the lates… https://t.co/Yg1BFKNSg3