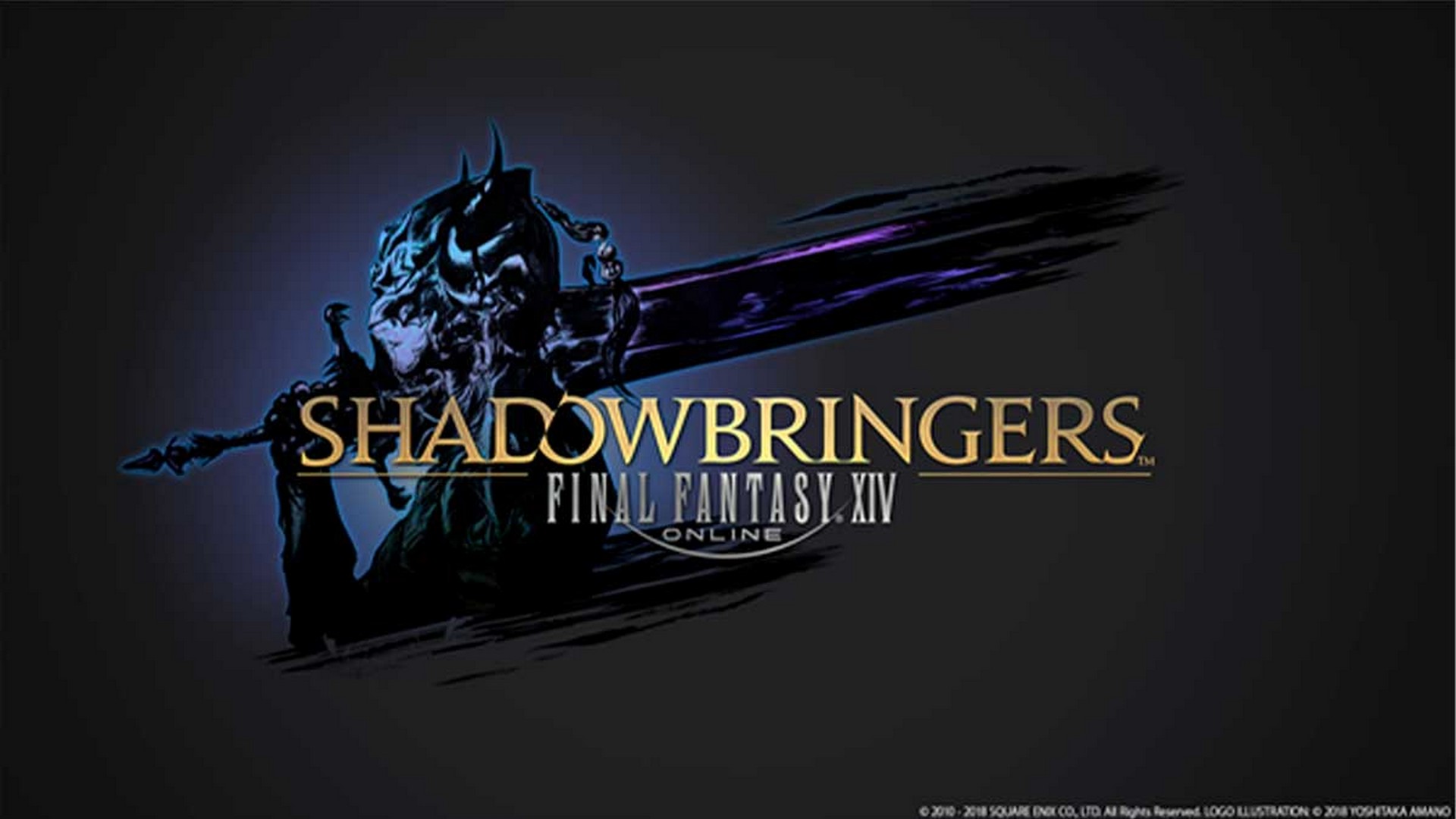 The climactic final act of Shadowbringers™ arrives today with release of Patch 5.3 for FINAL FANTASY® XIV Online. The latest update, titled Reflections in Crystal, also brings an abundance of new content, including the next NieR-inspired YoRHa: Dark Apocalypse alliance raid, new dungeon and trial battles, as well as robust adjustments to the new player experience.

Patch 5.3 is the ideal time for new players to begin their adventure in the critically acclaimed FINAL FANTASY XIV Online saga, which now offers an expanded free trial that includes all content from A Realm Reborn™ and the Heavensward™ expansion (and updates through Patch 3.56). Free Trial players can enjoy hundreds of hours of award-winning gameplay and story experiences equivalent to two full FINAL FANTASY titles without limit on playtime.

Furthermore, all existing and future A Realm Reborn players will now have access to the complete Heavensward expansion and all the features it includes.

Alongside the expansion of the free trial, the A Realm Reborn main scenario questline is now overhauled, giving new players a more streamlined experience as they progress through the story leading into Heavensward. These changes make it easier than ever before for players to enjoy FINAL FANTASY XIV Online and experience each award-winning expansion through the latest release, Shadowbringers.

Players can sign up for the expanded free trial here: https://freetrial.finalfantasyxiv.com

Additional details may be found at the official Patch 5.3 site: https://eu.finalfantasyxiv.com/shadowbringers/patch_5_3/