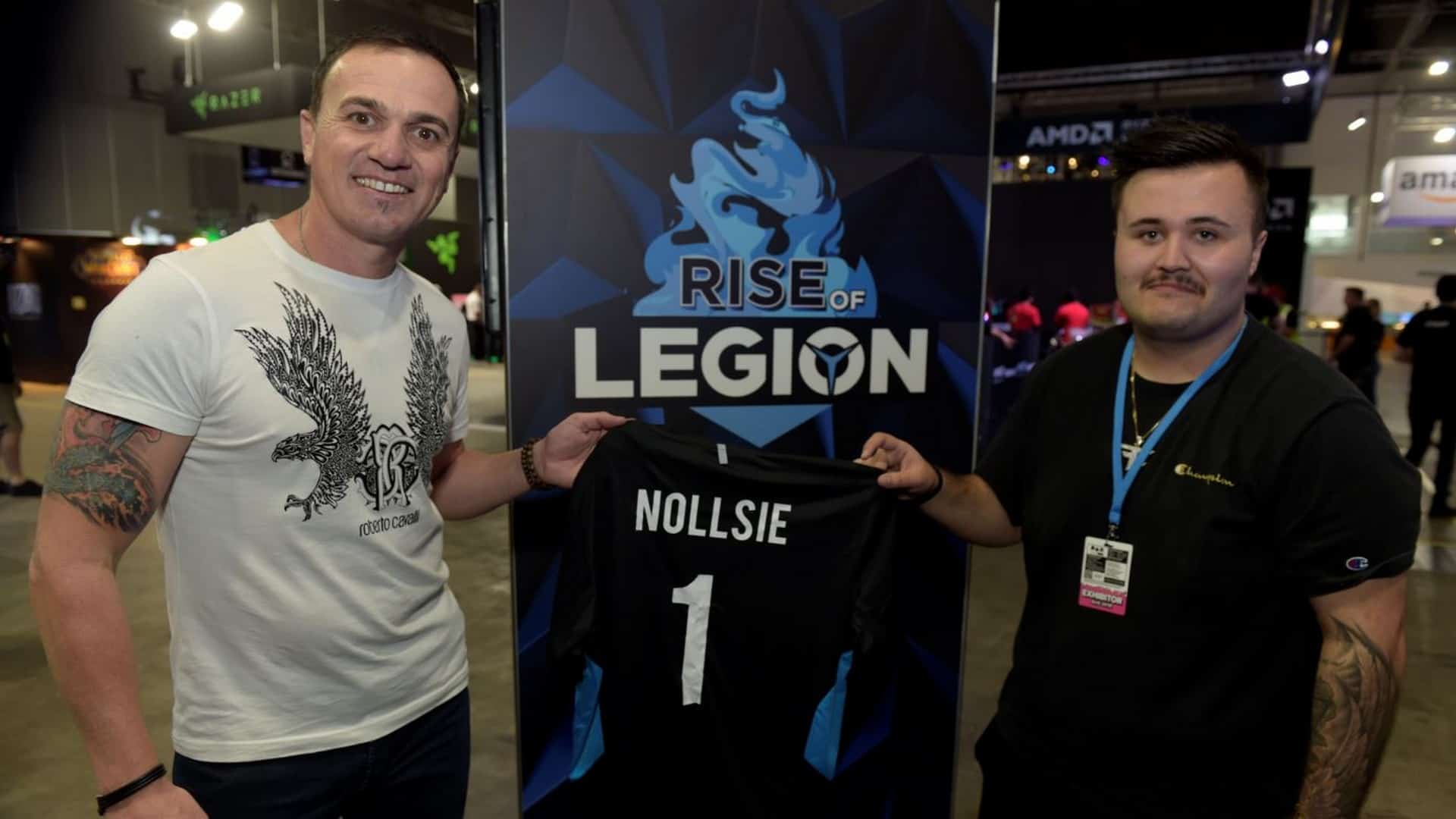 Announced at PAX gaming expo in Melbourne over the weekend, Shannon Noll was revealed as the captain of new Esports team, the Motley Squad. The team will compete for the first time in Lenovo’s Legion of Champions Series IV competition

After dominating the charts for over 15 years, he is turning his hand to a new challenge. Fresh off the back of his first album in seven years, has established the Motley Squad to train and compete in Lenovo’s Legion of Champions Series IV competition. Lenovo’s flagship gaming tournament last year saw more than 8,000 gamers take part, and this year’s edition – coming to Australia and New Zealand for the first time ever – looks set to be the biggest yet.

Currently scouring the country for Australia’s most unexpected celebrity gamers, Shannon’s Motley Squad will take on some of the game’s best players in one of Asia’s biggest international Esports tournaments.

With 92% of Australian households now gaming, Noll’s Motley Squad will be living proof that there is no longer a ‘stereotypical’ gamer.

Speaking at the PAX gaming convention in Melbourne, Noll commented: “I can’t wait to begin recruiting some fellow celebs to take on some of the regions top gamers in November at Lenovo’s Legion of Champions tournament.”

“People still have an outdated idea that only hardcore gamers are interested in gaming. That’s just not true. My kids play, and I’m here at PAX meeting all kinds of people – from lawyers to doctors, kids to grandparents. I’m excited to assemble the rest of the Motley Squad and show how people with different lives and experiences can come together to enjoy gaming together.”
Matt Codrington, Lenovo’s Managing Director for Australia and New Zealand, said “Gamers are a diverse range of people – from lawyers to airline workers, retail staff to IT professionals. There is a pretty even gender split too, with women making up 46% of gamers. What we’ve found is that there is no typical gamer stereotype – what connects them is their shared passion for gaming.

“The modern avid gamer represents 38% of gamers and are characterised by gaming being their primary source of entertainment. Gamers first is baked into Lenovo Legion’s DNA, and we can’t wait to bring in a new team of gamers with the Motley Squad.”

“Gamers first is baked into Lenovo Legion’s DNA, no matter the gamer, Lenovo is on a mission to celebrate the fact that in gaming, everyone is welcome. By creating the Motley Squad, Lenovo Legion is demonstrating that truly anyone can be a gamer, even those you least suspect.”

To help the Motley Squad compete against some of the region’s best players, gaming legend FaZe Hazz will be coaching the celebs.

“I know we’ll have to work hard to get a team in shape by November, but I’m excited to open up the world of gaming to a new group of people.” said FaZe Hazz.

While the competition may be stiff, and the team inexperienced, the passion of a new group of gamers is sure to make for an exciting journey. Keep your eyes peeled for who Nollsie
recruits, and how they do. 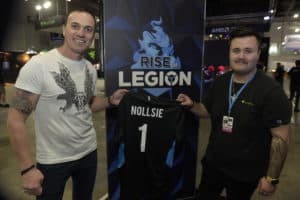 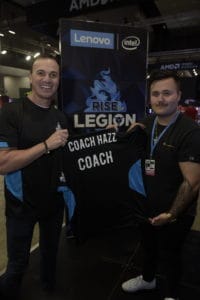 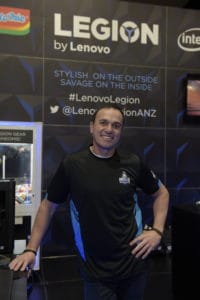 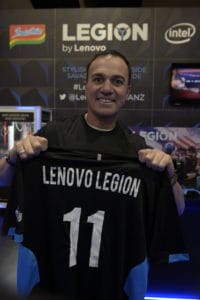 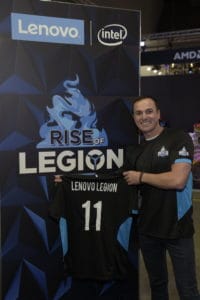 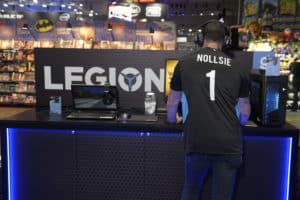 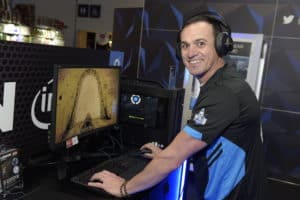 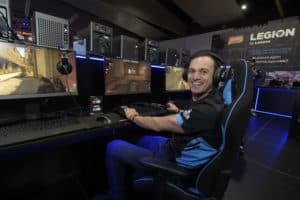