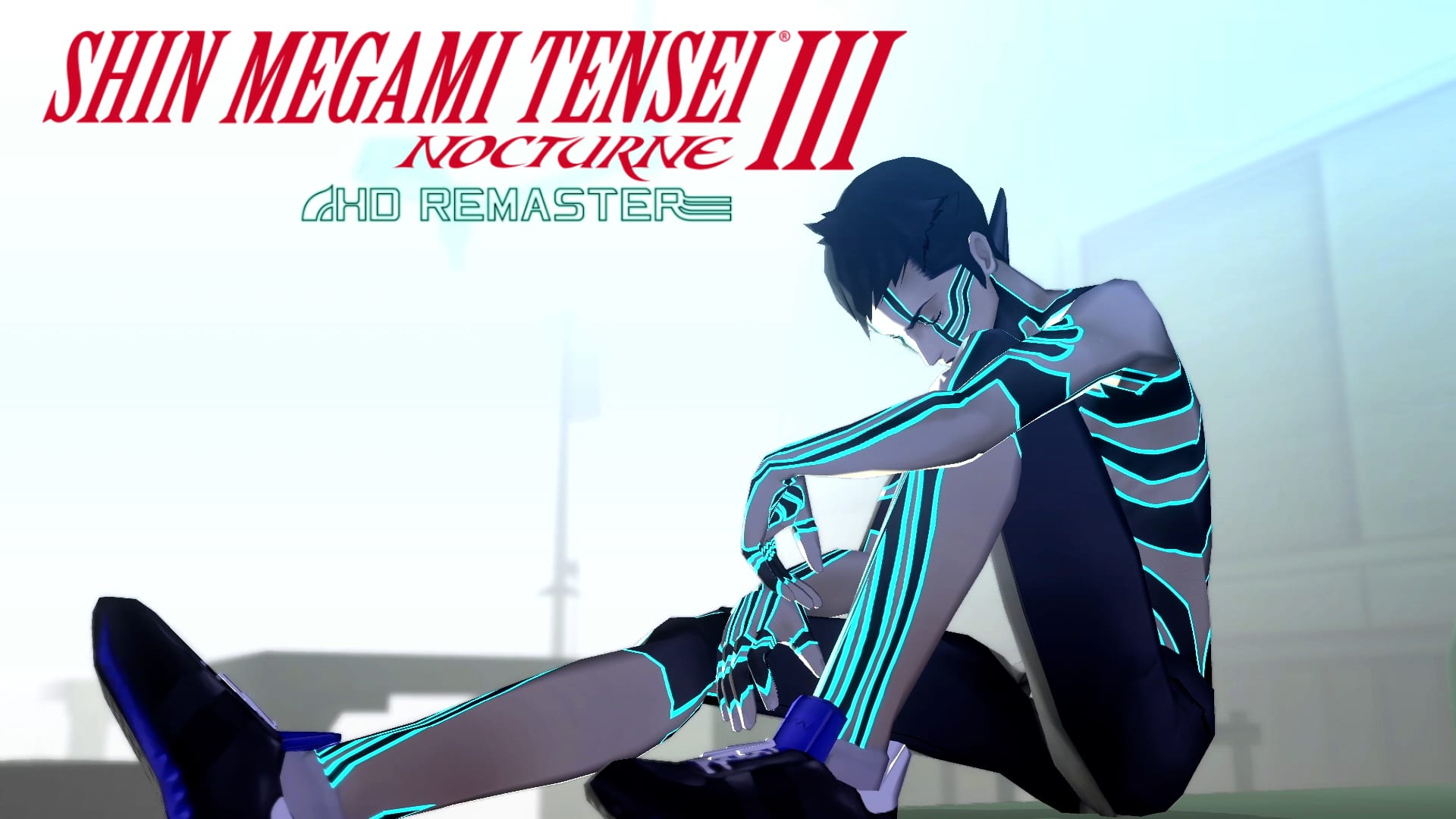 Today, Nintendo debuted a Nintendo Direct Mini: Partner Showcase, a video presentation focused on Nintendo Switch games from Nintendo’s development and publishing partners. The video is the first in a series of upcoming Partner Showcase presentations that will be released this year.

Some of the highlights revealed in the video include:

DLC Pack 1 will be available to purchase later today for AU$9.00 / NZ$9.99 on Nintendo eShop. The second and third DLC packs will be released on Nintendo eShop before the end of October for AU$9.00 / NZ$9.99 and AU$15.00 / NZ$16.50 each. A Season Pass containing all three DLC packs as they release will be available to purchase on Nintendo eShop starting today for AU$22.50 / NZ$24.75. People who purchase the Season Pass will also receive bonus costumes for Link and Zelda. A retail version of the game that contains the main game and all three DLC packs will launch on 23rd October.