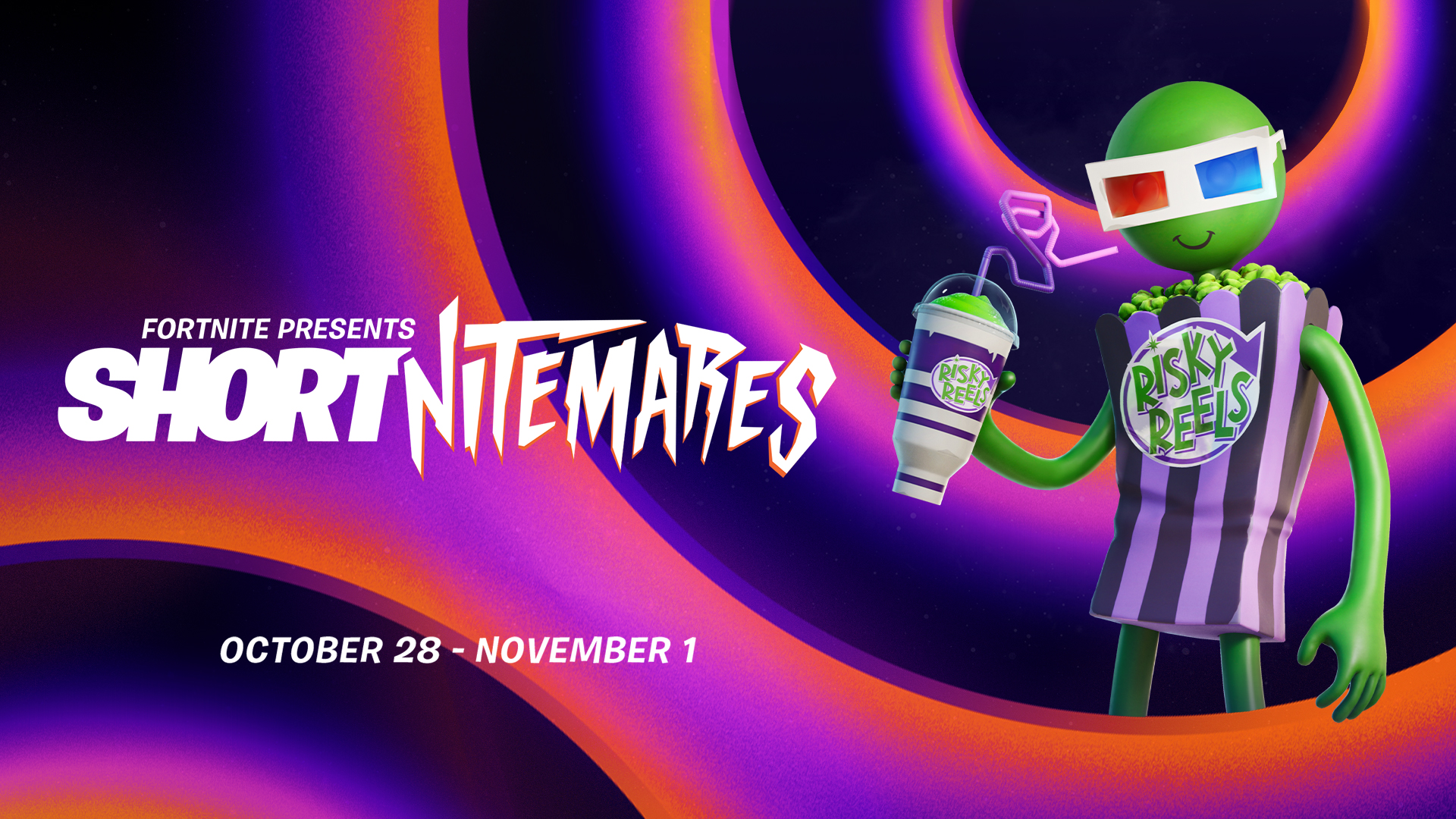 Prepare for some scares! Shortnitemares returns as Fortnite’s third Short Nite film festival, and it’s going to be more sinister than ever.

Running from 29 October at 9AM AEDT to 2 November at 9AM AEDT, Shortnitemares will feature seven spooky animated short films, some of which were created using Epic Games’ Unreal Engine and MetaHuman Creator.

To watch Shortnitemares, head into the Shortnitemares Theater (built by creator Quantum Builds) and choose which film you’d like to see. The theater features a hauntingly decorated festival room, where all seven films will be running continuously for the duration of Shortnitemares. Additionally, each of the seven films will have its own uniquely themed virtual room, so players and their friends can choose specific shorts to watch together.

Want to keep playing and watch short films at the same time? Then Picture-in-Picture is for you!

Get ready to grab some popcorn and the spooky items below:

For more details, check out the Fortnite blog post.