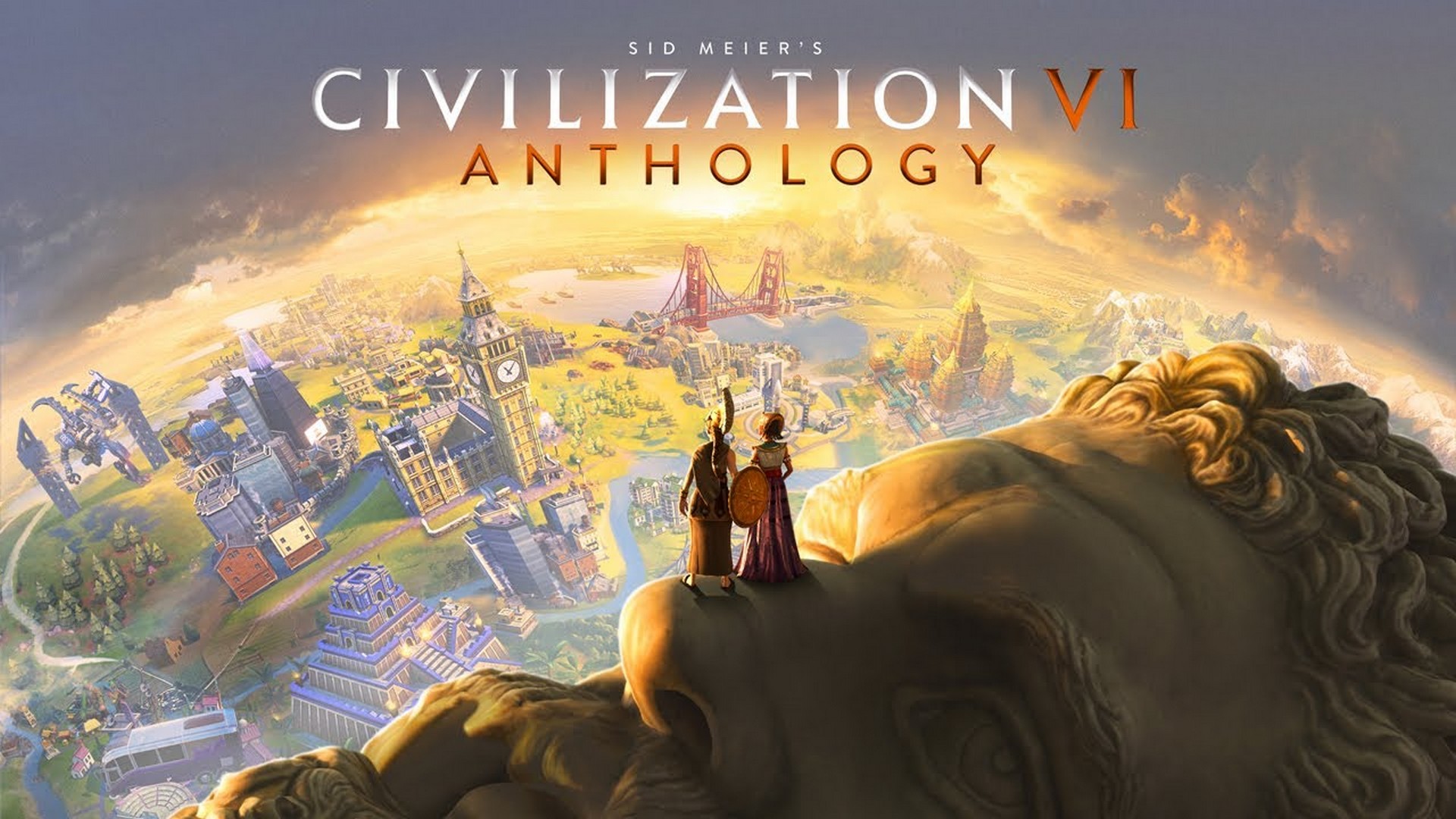 2K has announced that Sid Meier’s Civilization® VI Anthology is available now on Windows PC with a special limited-time introductory price of $69.95*. The ultimate entry point for any gamer who has yet to experience the award-winning, critically-acclaimed strategic gameplay that has made Civilization one of the greatest game franchises of all time, Civilization VI Anthology includes: