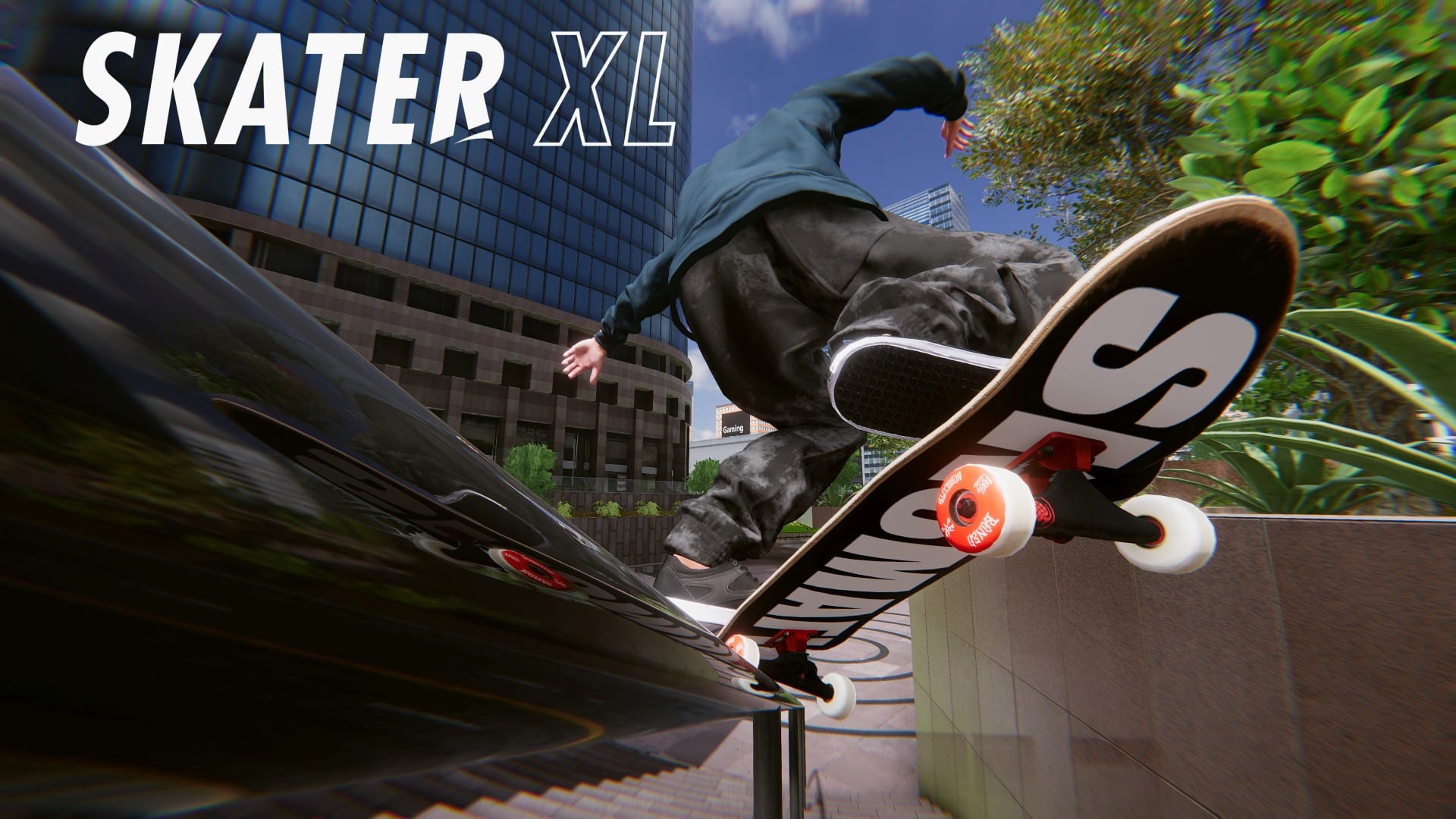 Easy Day Studios has today announced plans to integrate community created mods into the core Skater XL experience across all platforms. Their latest trailer focuses on the first drop of maps and gear, created by modders, being made easily accessible on Xbox One and PS4. This community content integration, powered by Mod.io, will begin in December 2020 with a steady stream of player-created maps and gear to follow.

Chief among them and something sure to excite Aussies is the inclusion of “Riverfern”, a modmap developed by Taitjames, a Sydneysider recreating his favourite skate locations from Sydney and Melbourne including; 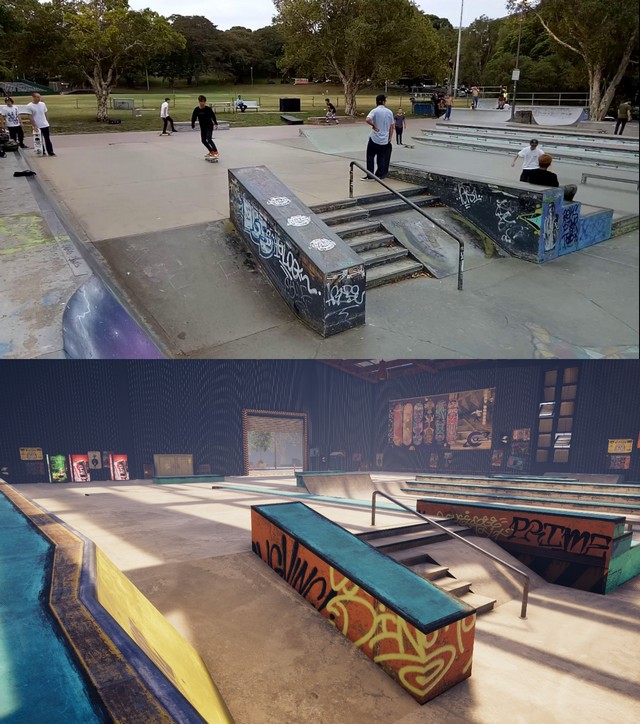 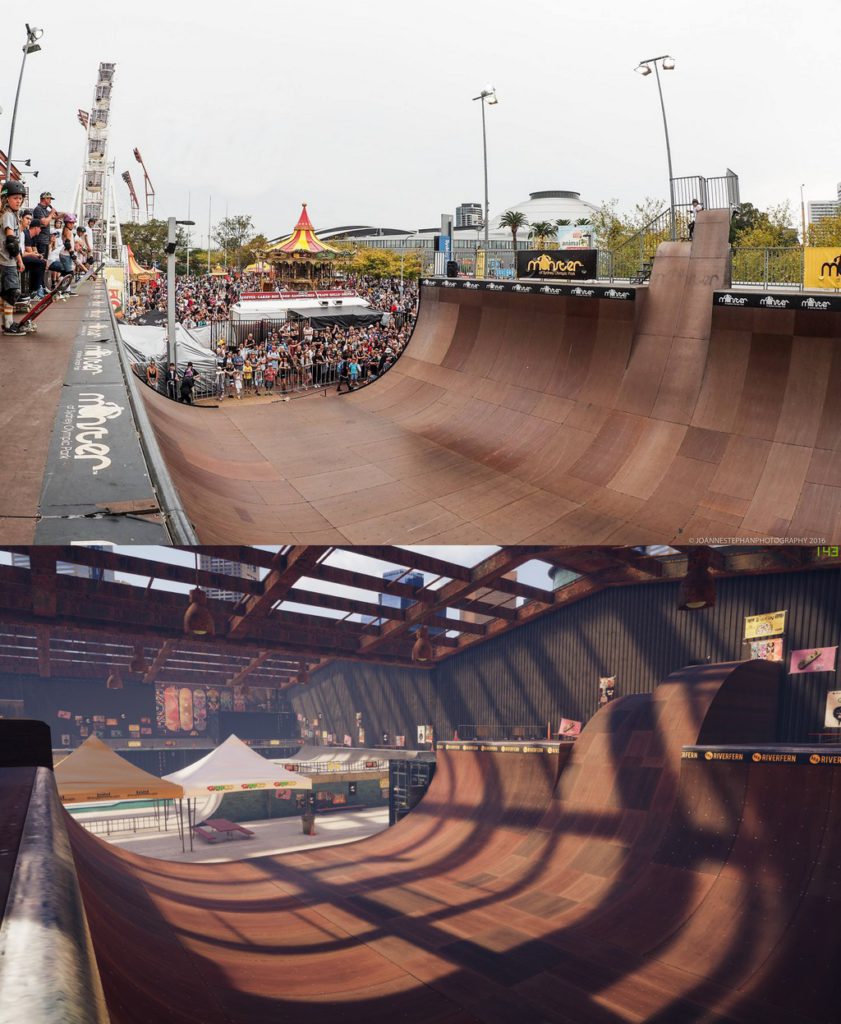 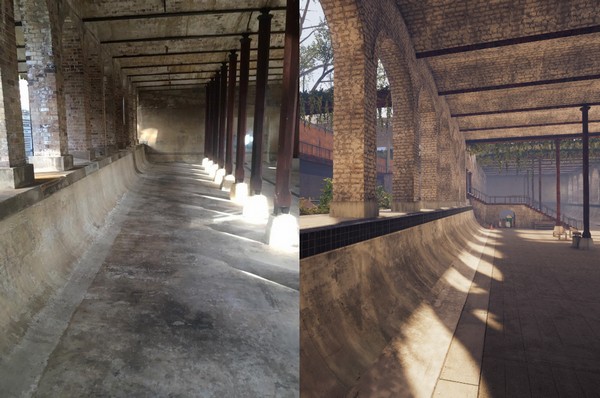 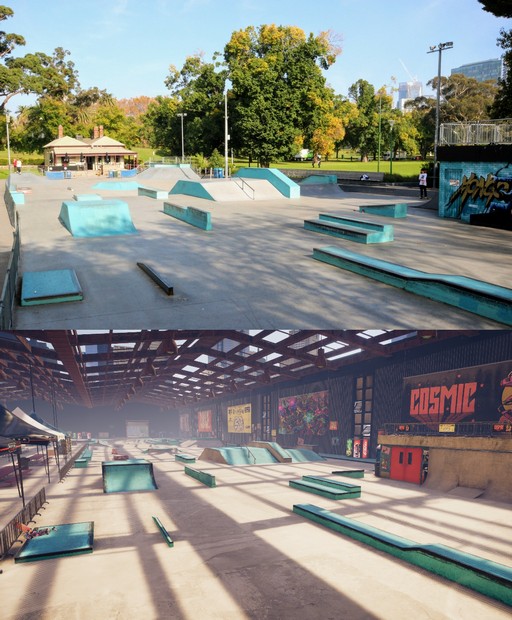 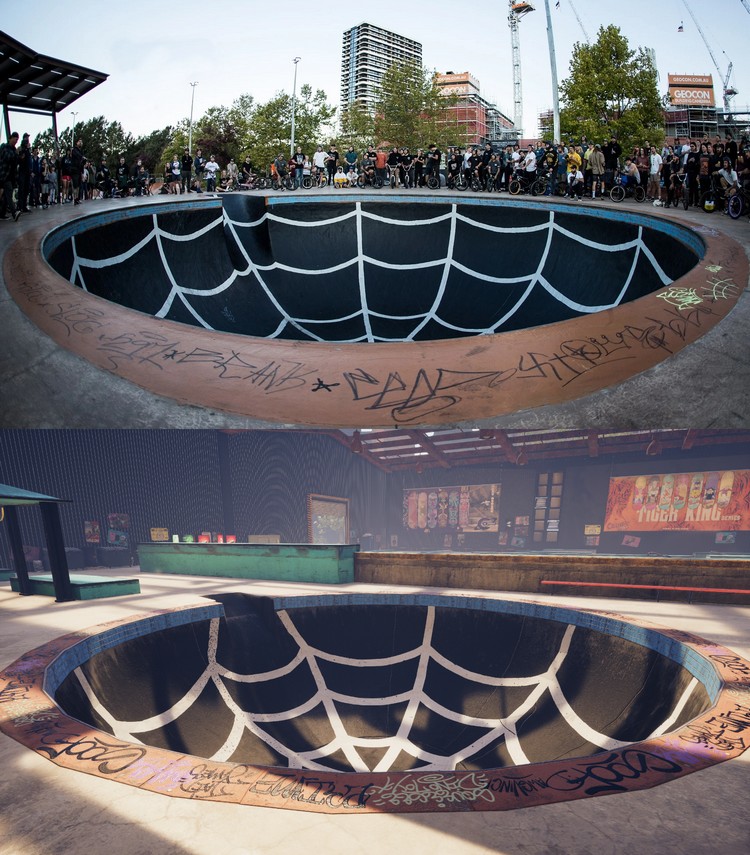 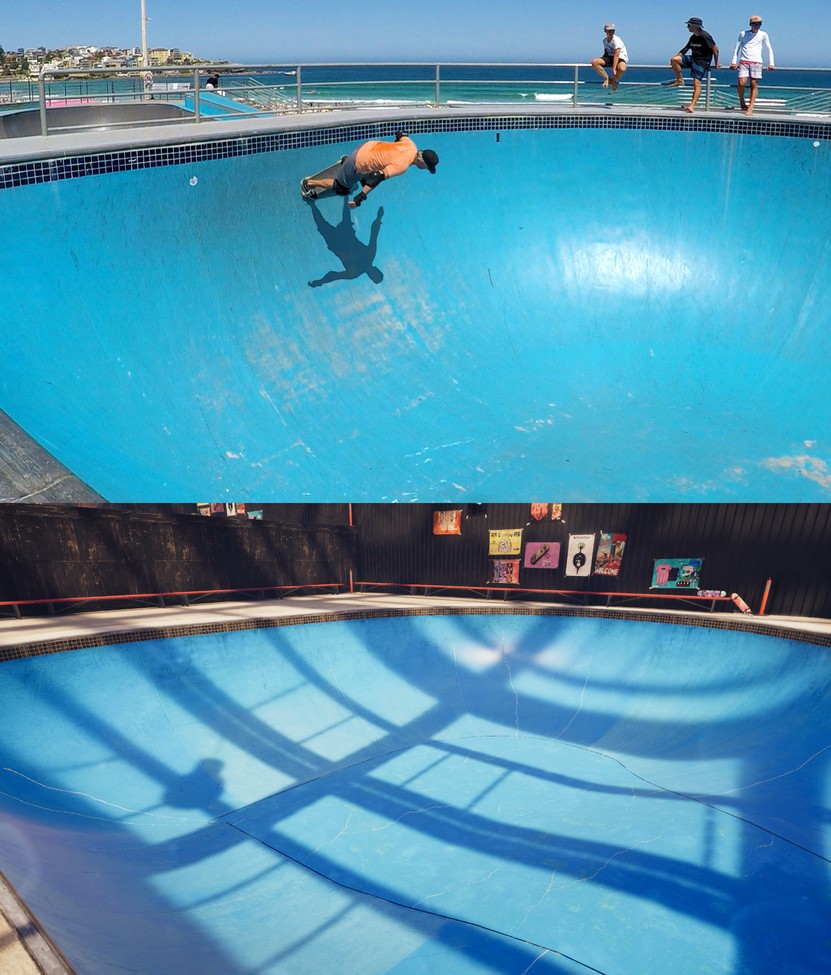