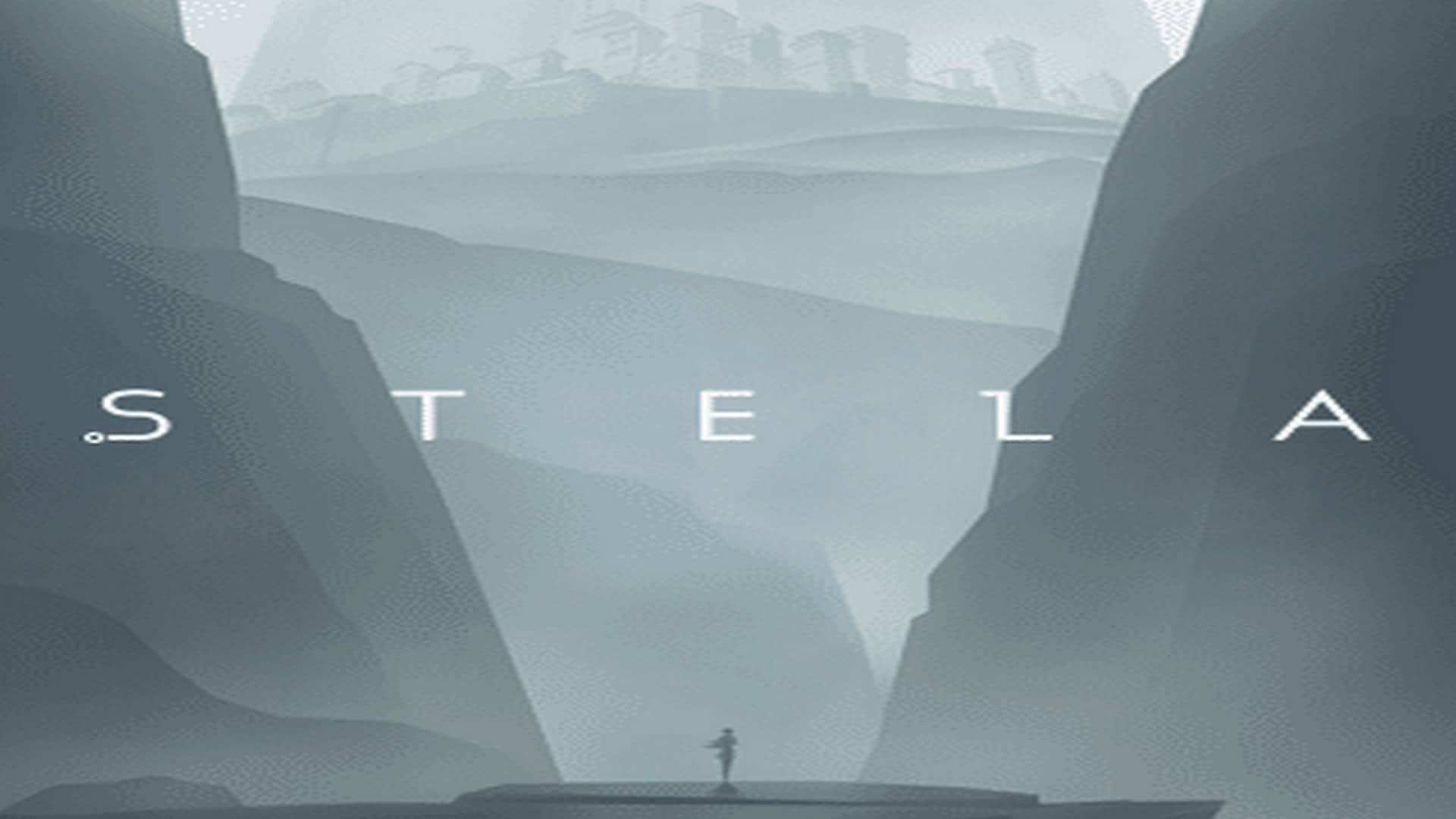 Stela, a cinematic platformer about a young woman witnessing the final days of a mysterious ancient world, will release on Xbox One in 2019.