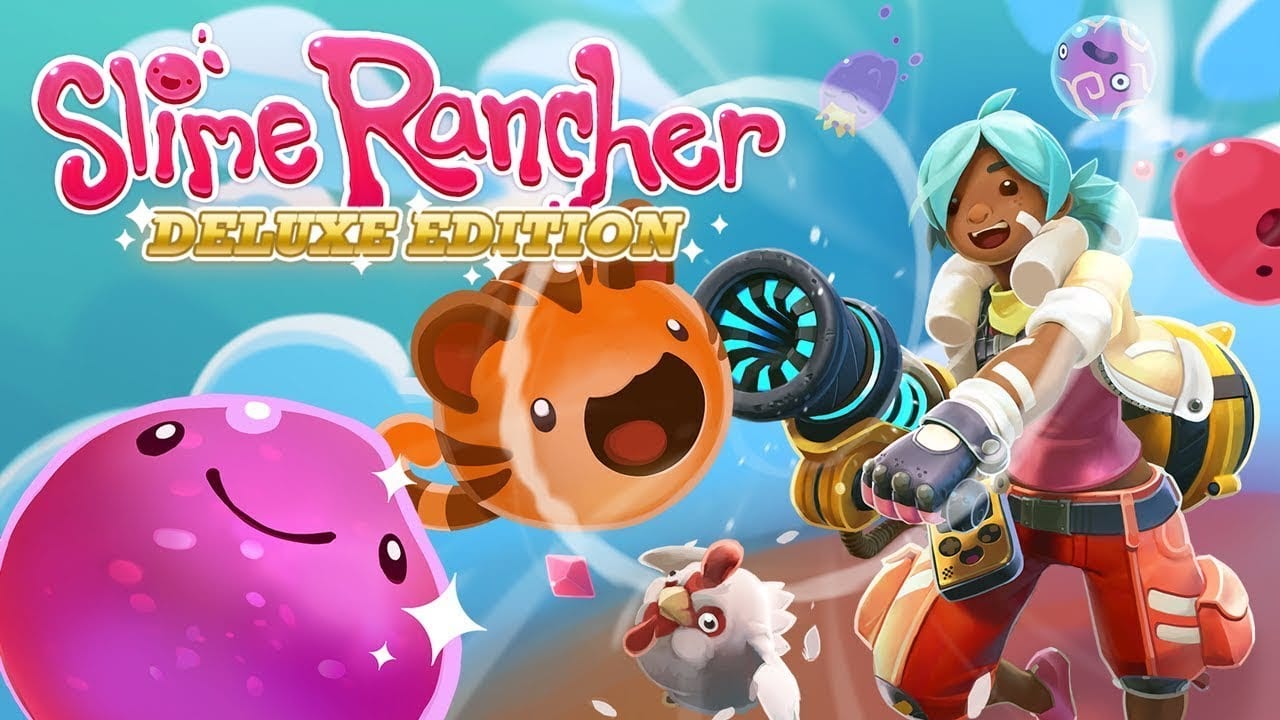 Skybound Games and Monomi Park have announced that Slime Rancher: Deluxe Edition, a new physical boxed version of the hit game Slime Rancher, will release globally for Xbox One and PlayStation 4 on 7th April.

In Slime Rancher, players take on the role of Beatrix LeBeau: a plucky, young rancher who sets out for a life a thousand light years away from Earth on the ‘Far, Far Range’ to stake a claim and make her fortune wrangling slimes.

Players collect colourful slimes, grow crops, harvest resources, and explore the untamed wilds through the mastery of their all-purpose vacpack!

With the Slime Rancher: Deluxe Edition experienced explorers of the Far, Far Range can blaze a new trail, while novice Slime farmers can explore a vast, distant planet filled with jiggly Slimes for the first time. This new boxed edition includes:

Monomi Park originally launched version 1.0 of Slime Rancher on Steam and Xbox One in August of 2017. Since then, the game has received over a dozen free updates that have included new slimes, zones, gadgets, and holiday events. Slime Rancher has delighted players and families around the world selling over 2 million copies and winning multiple awards including being named “Best Simulation Game” in Game Informer’s Best of 2017 awards. Skybound Games and Monomi Park previously partnered to release the game in first-ever physical boxed editions in the Spring of 2018.