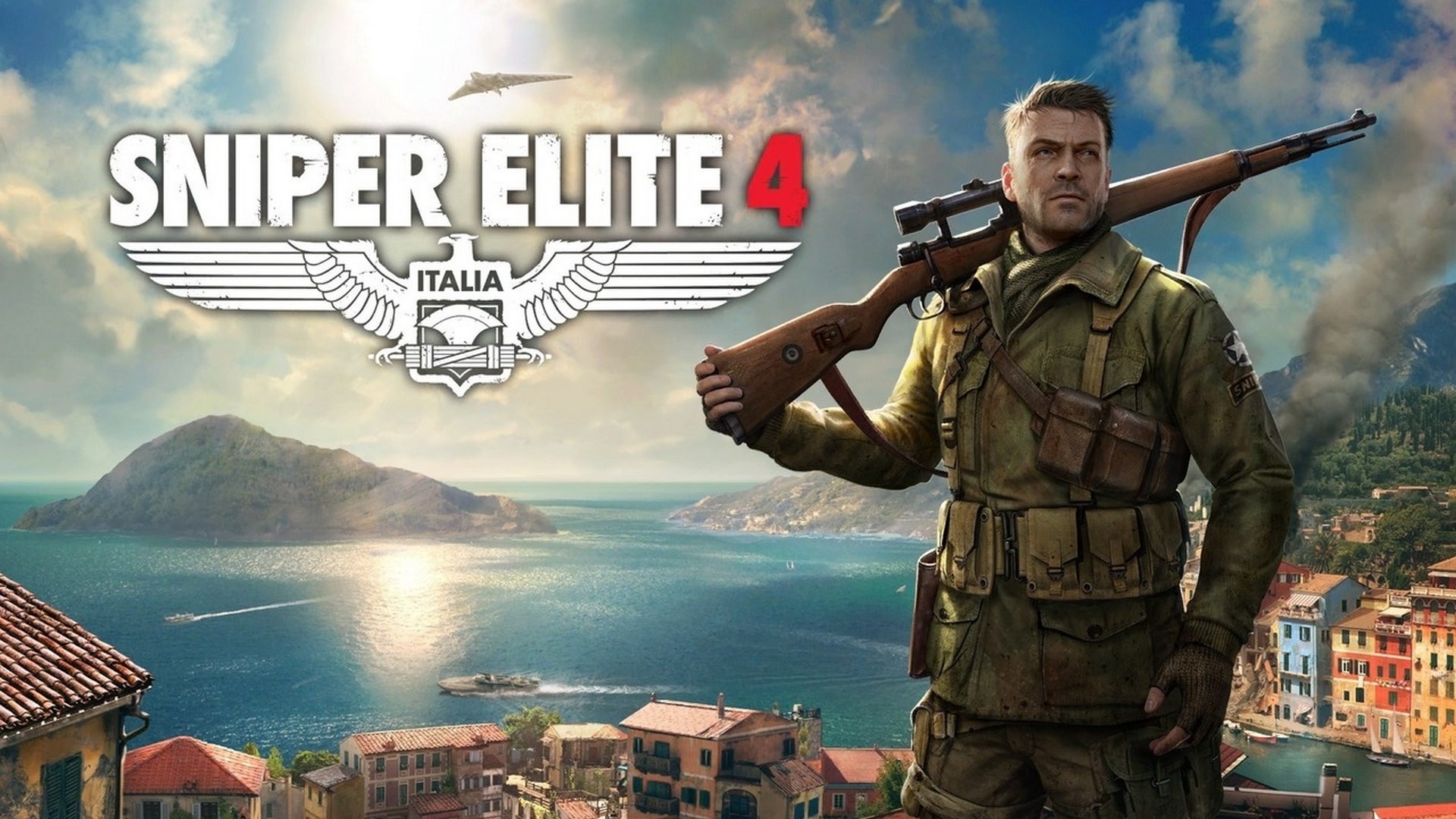 Independent UK developer Rebellion is delighted to announce that it’s bringing Sniper Elite 4 to the Nintendo Switch. As unveiled during the new Nintendo Direct, the award-winning, BAFTA-nominated tactical shooter will come to the Switch later this year.

Sniper Elite 4 is the most widely acclaimed entry in Rebellion’s sharpshooter series, which has sold more than 20 million units worldwide. It continues the series’ heritage of thrilling World War Two action, taking players to the lush Mediterranean landscapes of Italy, 1943 where the Resistance fights to defeat a terrifying new threat to the Allied fightback.

Stay tuned for more info on Sniper Elite 4 for Switch ahead of its release later this year.