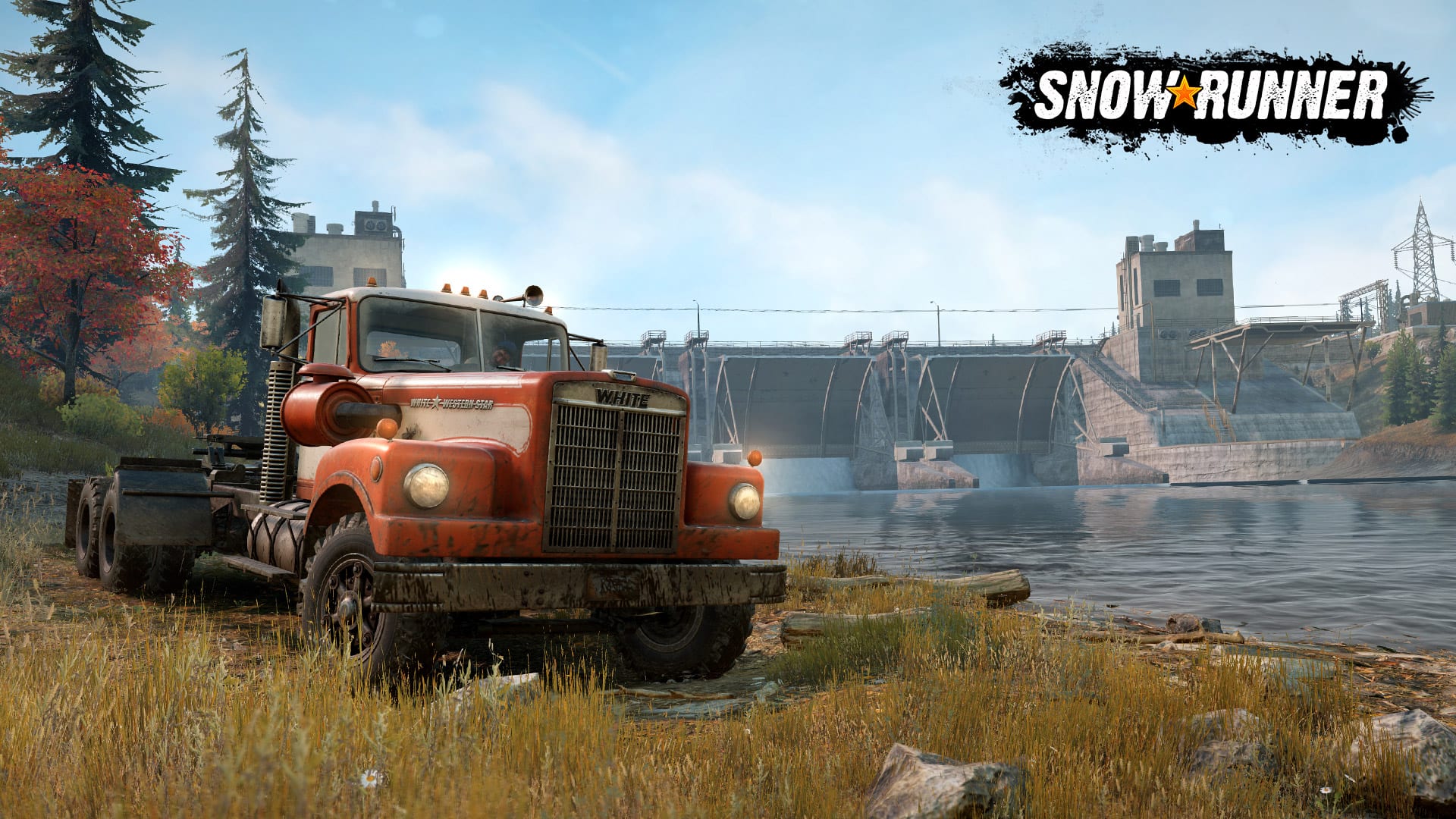 SnowRunner creators Saber Interactive and Focus Home Interactive reveal a set of captivating images from the upcoming Season 1: Search & Recover, the first of four phases in the Season Pass for this best-in-class off-roading experience. Available on 15th July to all Season Pass & Premium Edition owners on PlayStation 4 and Xbox One, Season 1 can also be purchased separately and will take drivers on new adventures and even introduce them to brand new gameplay features.

With over one million players, SnowRunner is set to keep growing thanks to its rich Season Pass. Witness the breathtaking aurora borealis hanging over the two vast new snow maps coming in Season 1: Search & Recover, where players will make fresh tracks in search of a lost World War II bomber plane. On top of the new Russian region, players will receive two new vehicles – the TUZ 16 “Actaeon” and the Ford 750 4×4 Crewcab – more skins, new features such as interior customisation, and more.

Those without the Season Pass will also experience new content in the form of new missions on existing maps. If they want to experience the Season Pass content with a friend who has it they can also join their game in co-op adventures of up to 4 drivers. More details about the upcoming content updates will be shared when next week’s update arrives.

SnowRunner is available now on PlayStation 4 and Xbox One. The Season Pass is included in the Premium Edition of the game or available to purchase separately. 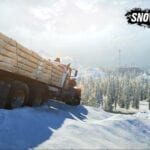 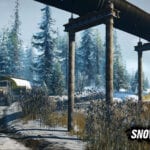 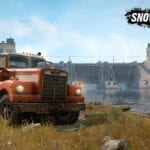 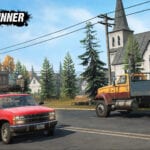 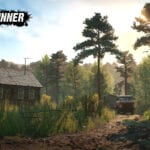 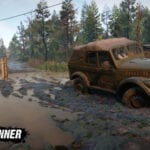 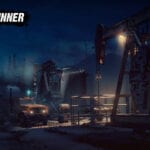 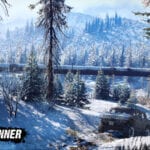