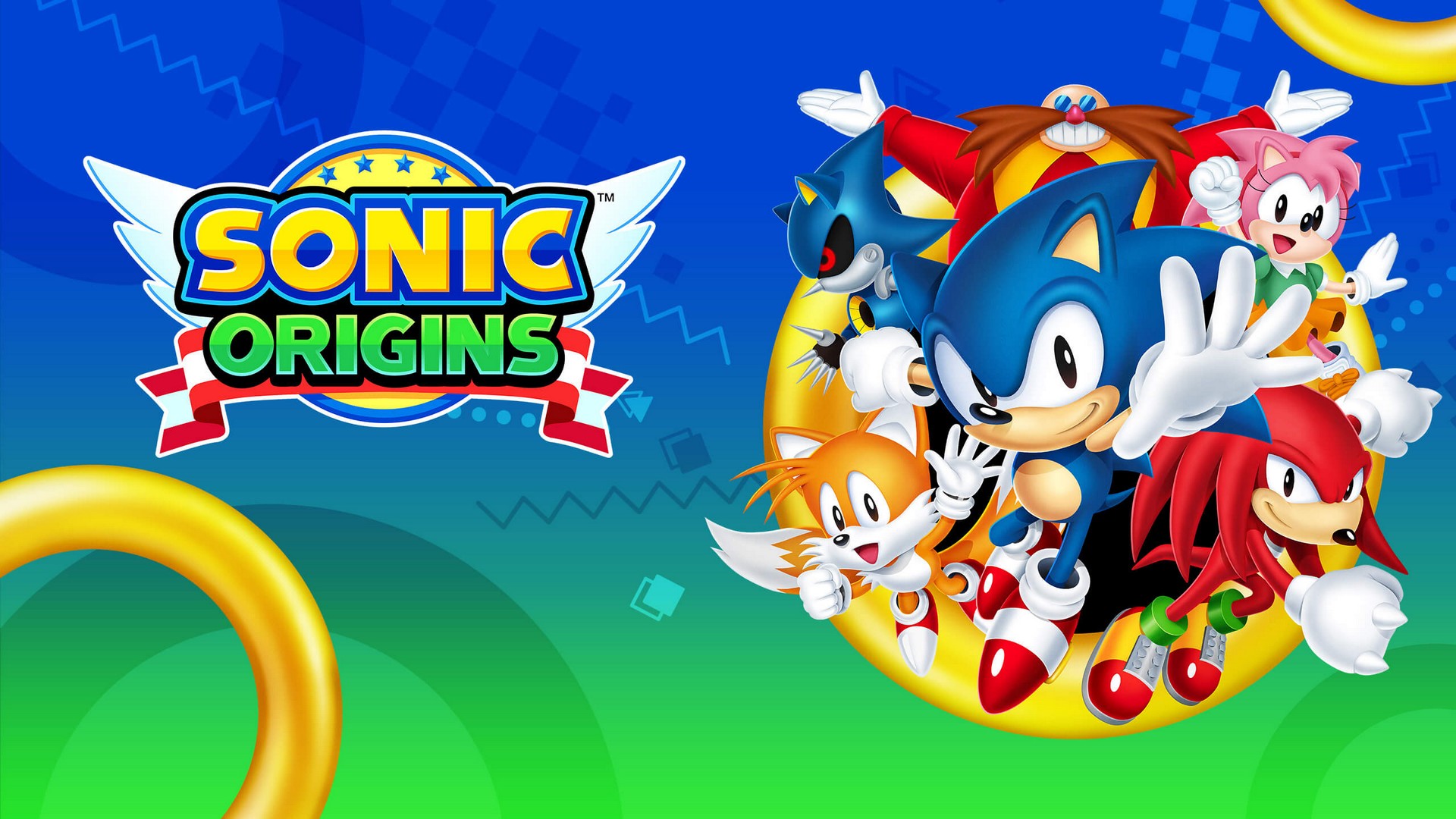 Below, you can find an overview of how players can help Sonic travel to the past and future to save Amy, Little Planet, and all of time from Dr. Eggman and Metal Sonic in Sonic CD:

Sonic Origins is now available starting at $59.95 on PlayStation®5, PlayStation®4, Xbox Series X|S, Xbox One, the Nintendo Switch™ family of systems and PC.