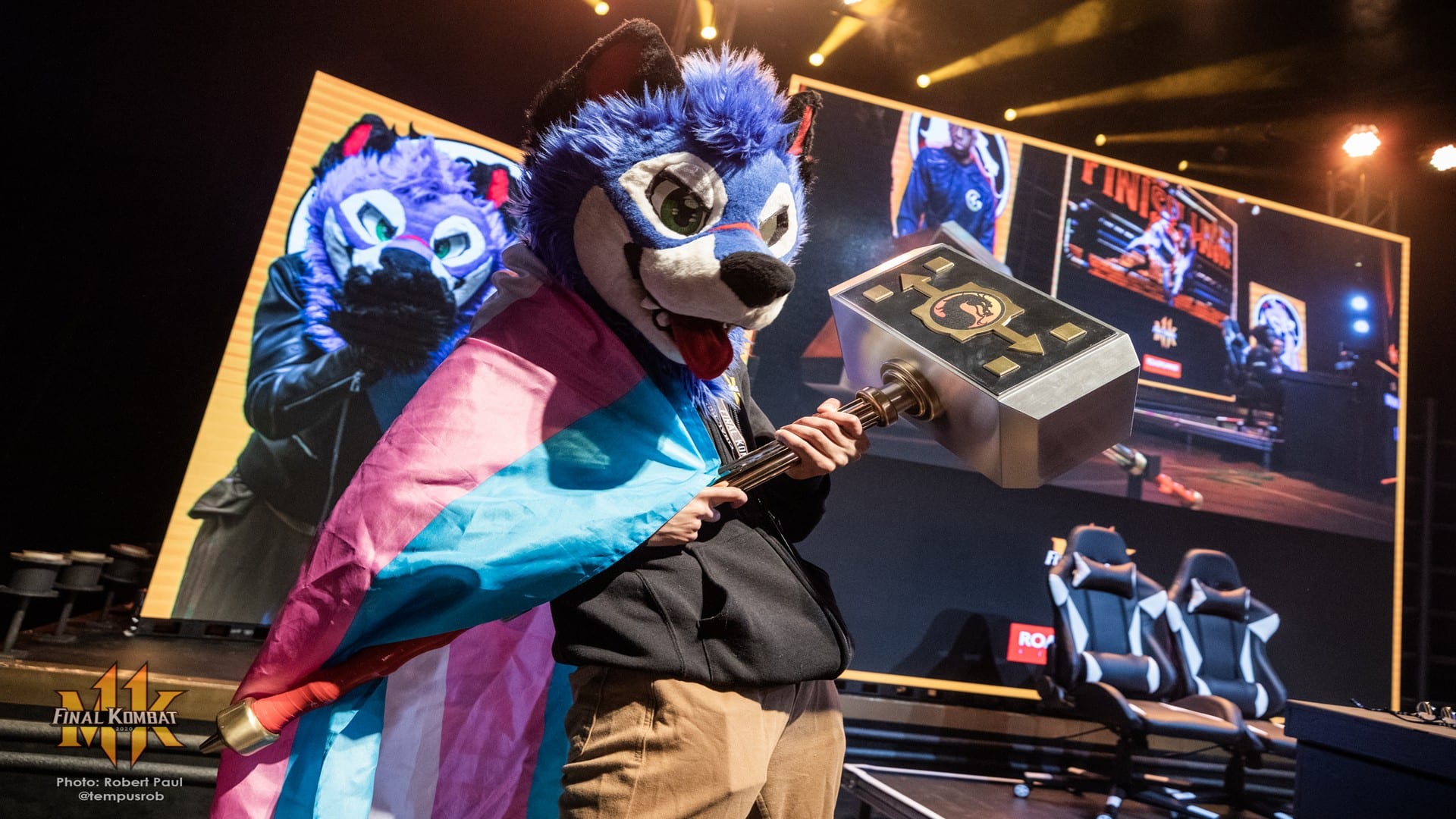 Bringing together the top 16 Mortal Komabt 11 players from around the world, the tournament culminated with the back-to-back world champion, SonicFox, from the U.S. (playing as ‘The Joker’) defeating CGL NinjaKilla_212, also from the U.S., in an intense performance during the Grand Finals match to take home the Final Kombat 2020 trophy and the $40,000 first place prize.

The event also featured several content reveals and announcements during the lead up to the Grand Finals match, including: