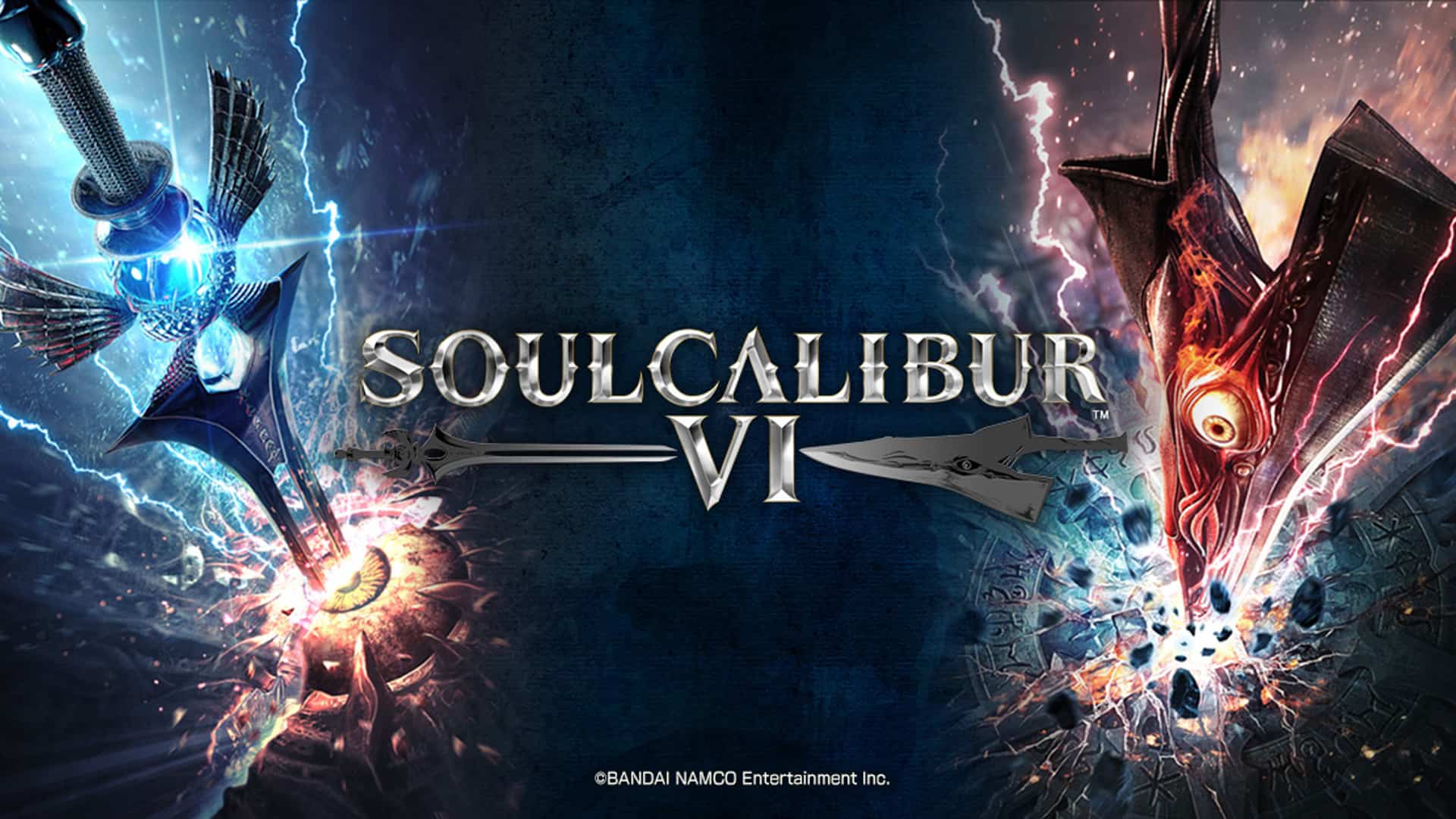 Bandai Namco are happy to announce the start of SOULCALIBUR VI Season 2! This new season will bring tons of new content such as new characters, battle mechanics, balance adjustments and more to be revealed!

From the 25th of November, a new update will improve fighters’ balance and introduce new moves for all the characters, adding new combo possibilities and new ways to overcome difficult situations. In order to provide even more depth to the game, two new Battle Mechanics usable by all characters will also be added :

You can find the full list of the character changes HERE.

Returning character Hilde will be available from November 26th, 2019 onward for DLC 7 owners and as part of the Season Pass 2. More characters such as the previously announced Haohmaru from Samurai Shodown will join the roster during the Season 2.