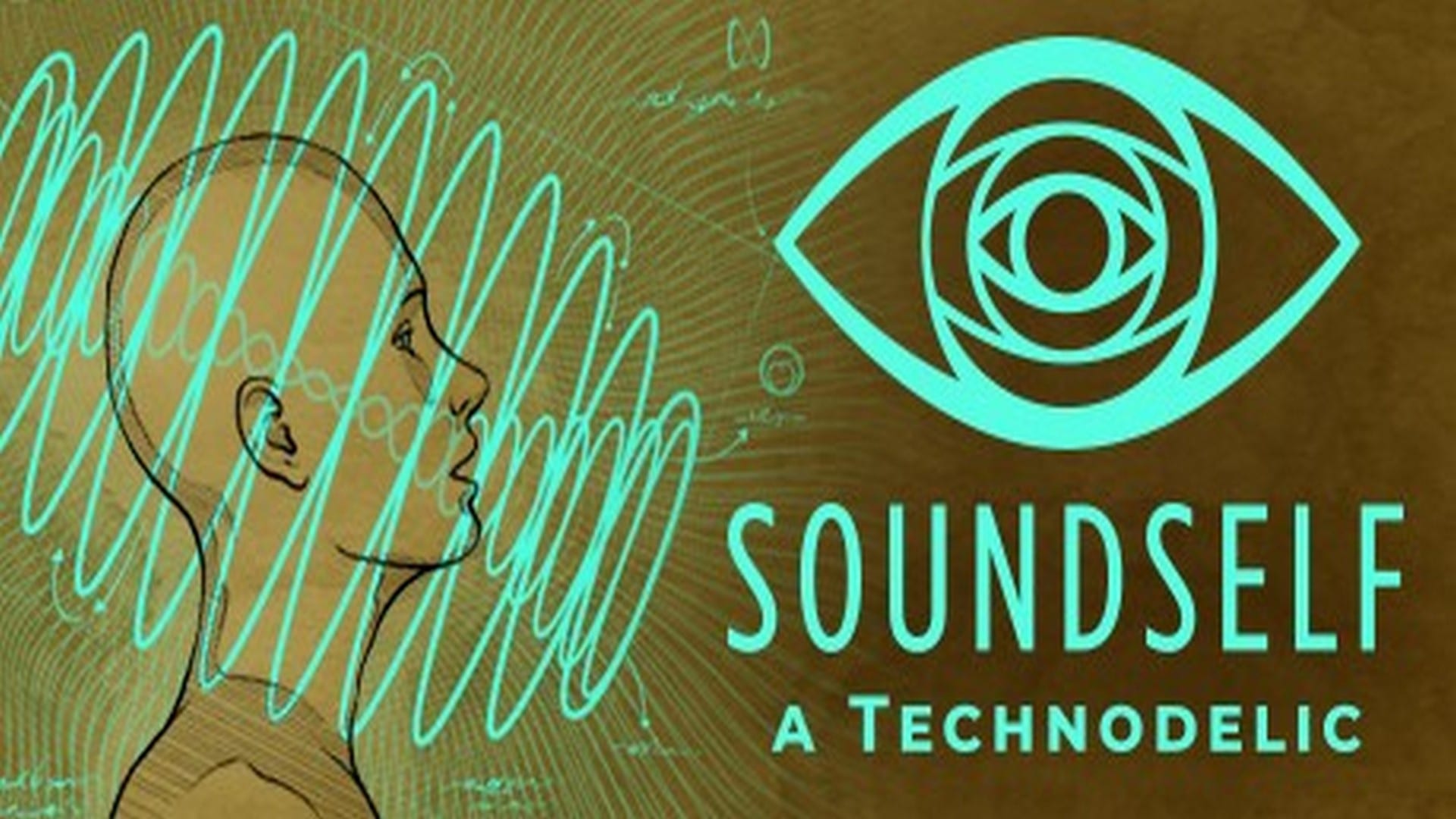 You’ve never meditated like this before. In the first videogame measured to produce a transformative experience guided by your own voice, SoundSelf: A Technodelic is a meditative journey to the centre of self. SoundSelf is developed and published by Andromeda Entertainment, and will be launching this spring for Mac, PC, Steam and Oculus Rift.

“Videogames are an incredibly powerful tool for shaping a person’s consciousness,” said Robin Arnott, experimental game designer, consciousness hacker and CEO/Founder of Andromeda Entertainment. “We have an opportunity to flip the distraction of games into a healing interaction. As Western art and culture grows to embrace the tides of mindfulness, our tools have to evolve. Can a videogame give you an experience of stillness? Of the transcendence of self? Of samadhi? Absolutely. And we’re just at the beginning.”

SoundSelf is a deeply immersive and interactive experience. Instead of earning points, SoundSelf invites you to use your voice to explore a hypnotic world of light and sound. Emergent music harmonizes with you, as you navigate through strobing tunnels-of-light, impossible shapes, and deep into a meditative trance.

The SoundSelf experience gives the player a sense of wonder, vastness, and timelessness. To play, all you need is a gaming computer and a pair of headphones. A microphone is essential; anyone will do. Lower the lights or don your VR headset.

“The timing is right. SoundSelf signals the beginning of a whole new era in independent game development,” said Mike Wilson, co-founder of Devolver Digital* and an advisor to Andromeda who has been outspoken about mental health in the games industry. “People are ready to become more intentional about the content they consume, and more and more people are focused on wellness and inner peace. SoundSelf is a safe, tech-driven alternative for meditation and inner space exploration; an exhilarating journey into altered states of consciousness, guided by your own voice. With SoundSelf, we are seeing the emergence of a new genre that points to a more heartfelt vista of what games can do for their players.”

Arnott continued, “Increasingly, we are all realizing the importance of self-care; taking a break from the stresses of our daily lives. The market projection numbers show it. The wellness industry is at $880 billion, growing at 5% per year, and the video gaming industry at 138B, growing at a baseline of 10% per year. SoundSelf is at the intersection of both industries.”

Early scientific evidence on brain activity akin to a psychedelic state is being conducted by Dr. Jeff Tarrant, founder and CEO of the NeuroMeditation Institute, licensed psychologist, board certified, neurofeedback and author, with exciting results. The study, “Can Virtual Reality be Psychedelic? A Comparison of SoundSelf VR with Guided Meditation VR on Quantitative EEG, Altered States, and Mood” is available and includes the following three key takeaways: