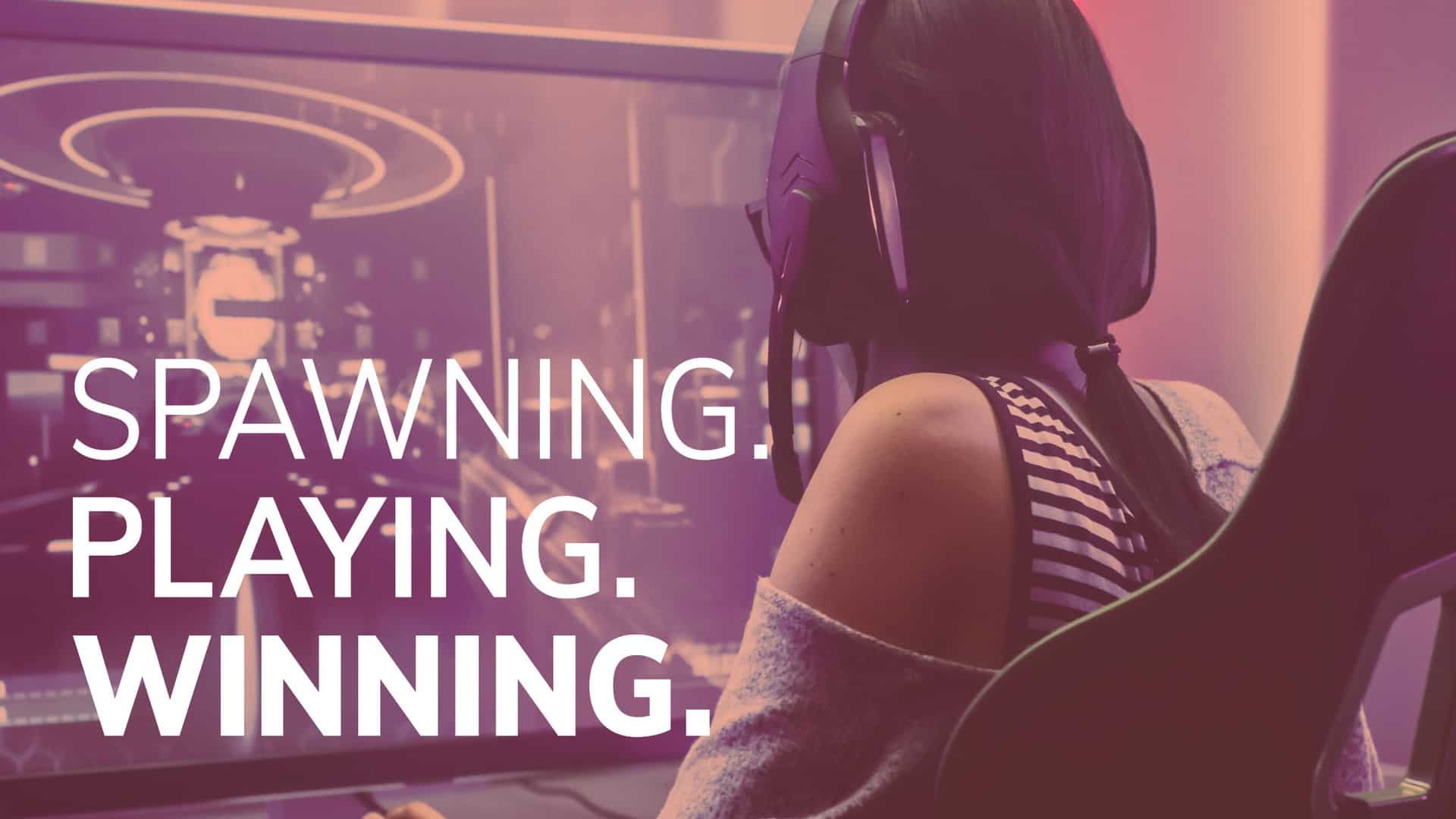 This year South Australia will have its own exhibition space, and they would love you to come and visit them.

Boasting indie hits such as Monster Truck, Horse Riding Tales, and Brief Battles; franchise success stories Shopkins World and Doc McStuffins; and major companies like Disney, Nintendo and Lego; South Australian developers are producing globally recognised titles across all the major platforms and are played by millions around the world.

They are proud to be showcasing the South Australian gaming community with Monkeystack, Juicy Cupcake, Mighty Kingdom, We Made A Thing Studios, Team Fractal Alligator and Exbleative Games all part of our PAX exhibition this year. Be sure to also visit South Australian companies, Split Symmetry and Melonhead Games at the PAX Rising showcase.

They would love to introduce you to South Australia’s exciting gaming community, so please pop in and visit stand number 2650. 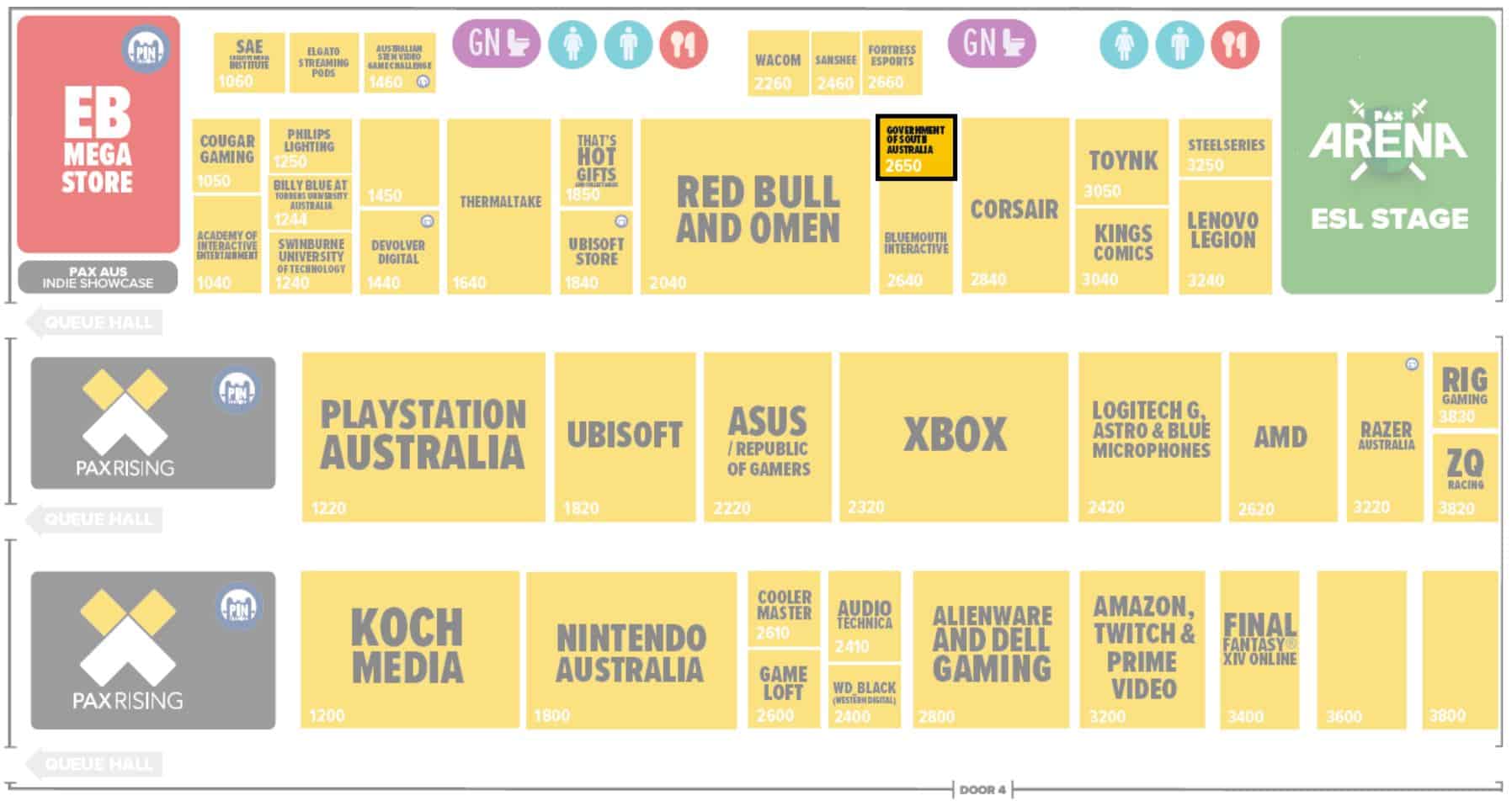